A Chinese beauty vlogger’s claims of suffering domestic violence have reignited conversations about whether enough is being done to help victims.

He Yuhong, who goes by the online name “Yuyamika”, is known for transforming herself into celebrities, including John Lennon and Taylor Swift.

On Monday, she released a video on her Sina Weibo account on the United Nations’ International Day for the Elimination of Violence Against Women.

In it, she claimed her former partner, a 44-year-old illustrator, abused her repeatedly during their year-long relationship.

Her ex-boyfriend, Mr Chen, has not responded publicly to the allegations.

Police investigating the allegations in the south-western city of Chongqing say Mr Chen has been placed in administrative detention for 20 days.

The local Jiangbei District police force said on their Weibo account that it was “found out that Chen had committed illegal acts that threatened the personal safety of other parties through WeChat”.

Ms He filed a restraining order on Wednesday which the court had granted “based on the facts found”, police said.

Ms He has gained a huge following for make-up tutorial videos both in China and overseas. She has more than 750,000 followers on Instagram alone.

But on 25 November, she posted on her Weibo account: “For the past six months, I seem to have been living in a nightmare.”

She shared surveillance footage from an apartment lift in August that she said was of her and Mr Chen.

The footage showed a woman being violently dragged by her ankles.

“He kept kicking my body, and I was so scared that I could only lie down on the ground and wait until he finished blowing off steam,” Ms He said.

She also shared video interviews with two women, who claimed to be his ex-wives, speaking of their own alleged experiences of domestic violence.

The video also featured testimonials from people who claimed to have seen Mr Chen hit Ms He.

In her social media post, Ms He used the hashtag #NoLongerSilentFacedWithDV, which has since going viral.

More than 720,000 users have posted messages using the hashtag, many speaking of their own experiences with domestic violence.

A staggering amount of comments are from users saying they have first-hand experience of domestic violence, or witnessed it from their parents growing up.

“I’m thinking back to a time when my mother was beaten by my dad. I was afraid when I was young, I could only cry,” one user said.

The All-China Women’s Federation has been particularly vocal in highlighting experiences of abuse.

It said this week that as many as 30% of China’s married women have suffered some form of domestic violence.

The official China Daily says the figure is at least 90 million women, and the official People’s Daily says that children, as well as partners, are injured in as many as 63 million households.

A 2017 UN Women report found that between March 2016 and October 2017, at least 635 adults and children died from domestic violence in China.

“Violence within families has traditionally been viewed as a private issue in China,” feminist campaigner Lu Pin wrote in March 2018. “One in which outsiders have no right to interfere.”

Before 2001, physical abuse was not even grounds for divorce. And prior to legislation being introduced, women feared speaking out about their experiences.

In April 2015, China detained a group of feminists for a month, who wore wedding dresses splattered in red paint, to raise awareness about sexual abuse and domestic violence.

But even now, domestic violence cases remain difficult to prove in Chinese courts.

The existing legislation fails to factor in unmarried couples or same-sex couples.

And news website Sixth Tone says that “successful applications require substantial documented evidence, the protections themselves are limited, and punishments for violations are relatively mild”.

Indeed, it has become common for women to carry out their own surveillance, and then share their experiences online, using the momentum of public outrage to force the authorities to act. 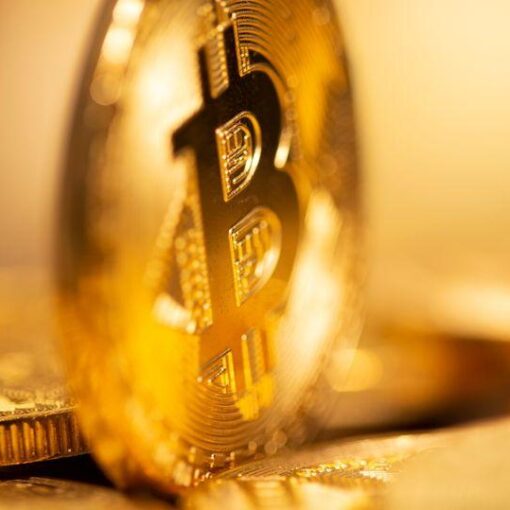 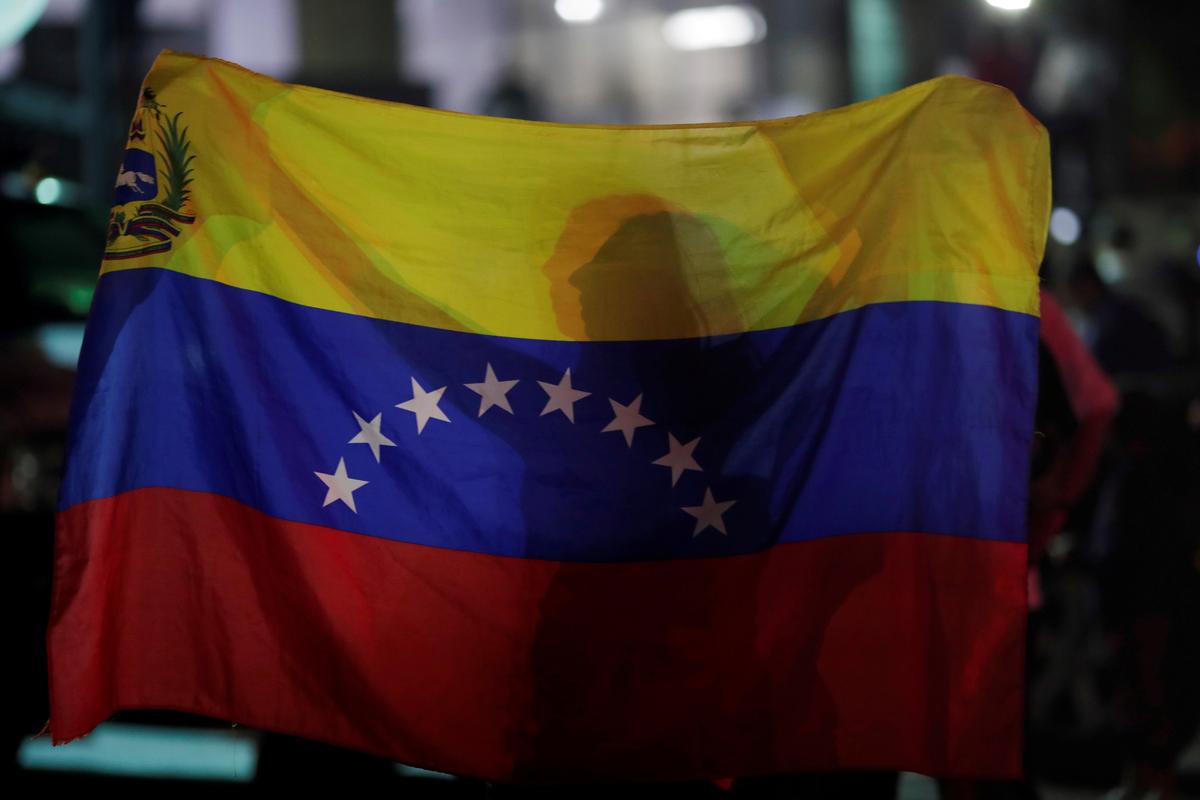 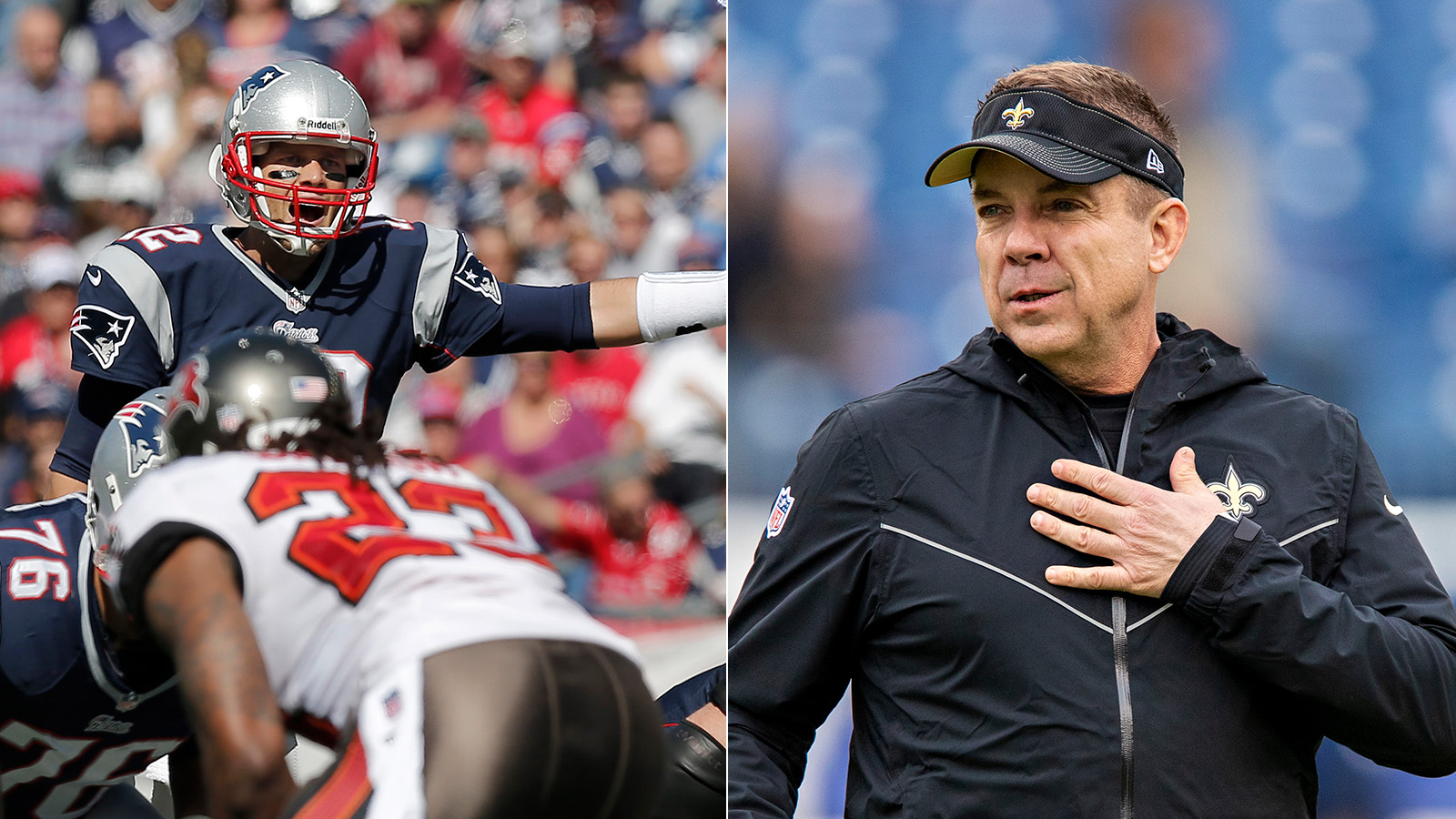 Sean Payton, coronavirus patient, self-quarantined in his house in New Orleans on Sunday night, ordered a cheesesteak for delivery from a favorite […] 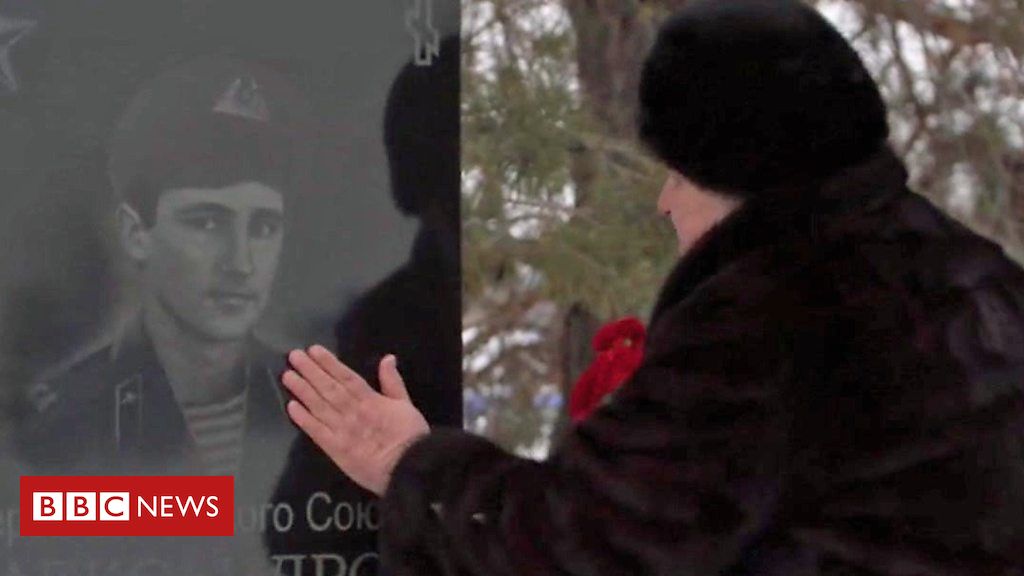 Thirty years after Soviet troops pulled out of Afghanistan, the BBC went to meet the mother of a soldier killed in the […]