It was just after the half-hour mark that the mood in the stadium began to take a distinctly sour turn. In retrospect, you might wonder why it hadn’t turned sooner, given Spurs were already 2-0 down and giving a passable impression of a team running off the effects of a heavy meal. But remember, they have seen plenty worse here. When you’ve grown up watching the likes of Moussa Saïb and Stuart Nethercott, perhaps you develop a certain resilience.

Then again, everyone has their limit. And for this crowd, it came not with Tottenham losing the ball, but with the dawning realisation that they hadn’t the faintest idea what to do with it. As they began to flounder around the edges of the Olympiakos penalty area, pointlessly recycling the ball in between long, ponderous pauses, a bouquet of boos began to descend on the pitch, modest at first and then louder. It was a howl borne not of anguish but of boredom: the sound of a crowd that has grown tired of going nowhere.

For regular watchers of Mauricio Pochettino’s team over the past few months, this had become a familiar holding pattern. A painful lack of ambition in the opposition half; a disdainful lack of application in their own. And above all the overbearing sensation of a Tottenham team that was once so fresh and skittish settling into a sort of stultifying order: a numbing neatness, footballing negentropy, a long slow slide into the mundane, seventh place and a spot in the Europa League.

It’s tempting, then, to hypothesise that the first 45 minutes of this game was simply an aftershock of the Pochettino era. Certainly that is how the new regime would prefer you to interpret it: a raging hangover banished by a new approach, a new voice in the dressing room and the sadistically-timed substitution of Eric Dier on the half-hour. But as ever in the wailing death cult of José Mourinho, it’s a little more complicated than that.

Yes, we probably had to summon him by name at some point. After all, Mourinho is one of those characters who actively defies your well-meaning attempts to ignore him. “It’s not about me,” he leered in his press conference afterwards, shortly after boasting about how he had been an “intelligent” ballboy in his youth, and shortly before announcing to the room that it was his 80th personal Champions League win.

And true to form, in the first half here, as Tottenham faltered and stumbled in pursuit of last-16 qualification, Mourinho surveyed the scene before him and decided that what it really needed was a little splash of José.

The punishment beating of Dier, hooked after 29 minutes, had raised more than a few eyebrows among the Tottenham side. As Dier exited the pitch he made sure to sprint, just so everyone knew he wasn’t injured. Mourinho gave him a pat on the shoulder as he went, and apologised to him afterwards, but everyone knew what was really going on here. It was the same strategy Prince Edward had employed with the rebel Simon de Montfort in 1265: after killing his enemy he had De Montfort’s severed head mounted on a stick and paraded around the kingdom as a warning to others.

Dier hadn’t been Tottenham’s worst player, by any stretch. That particular gong probably belonged to his midfield partner Harry Winks, who at times looked so out of sync with the game you wondered whether he was watching it on a dodgy internet stream. And besides, the replacement of Dier with Christian Eriksen had the potential to further expose a back four that looked painfully vulnerable to Olympiakos’s arrowing surges.

Yet perhaps the inscrutability of the decision was the entire point. For a team that has been gliding into innocuous stasis, perhaps the best remedy is an immediate injection of chaos.

Certainly that appears to be the tactic Mourinho is banking on in his early days at the club. At some point, he will have reasoned, Pochettino’s Tottenham simply became too ordered, too familiar, too resistant to challenge. And so what they really need, above all, is a little discomfort.

Positive tension, creative disruption, look-at-me twattery: call it what you like. But here at least, it seemed to work, even if the catalyst sprang from the outrageous stroke of good fortune that saw Yassine Meriah miss a clearance, allowing Dele Alli to halve Tottenham’s deficit just before the interval.

The second half was pure, cascading mayhem, as a demoralised Olympiakos broke cover and started to leave gaps all over the pitch. Harry Kane pillaged a couple of cheap goals. Serge Aurier leathered one in first-time. On the edge of his technical area Mourinho prowled and preened like a particularly haughty house cat. “I had to play,” he would later claim, lest anyone forget who the real architect of this comeback was.

Mourinho is, of course, in a fairly pretty spot here. That paper-thin defence remains a concern. Confidence remains brittle. But as Tottenham rebuild their season, he can happily take the credit for any improvements, safe in the knowledge that any setbacks can be parked at the door of his predecessor.

And for all the simpering talk of a new and humbler Mourinho, this was perhaps the night when we discovered that his lust for centre stage remains as strong as ever. 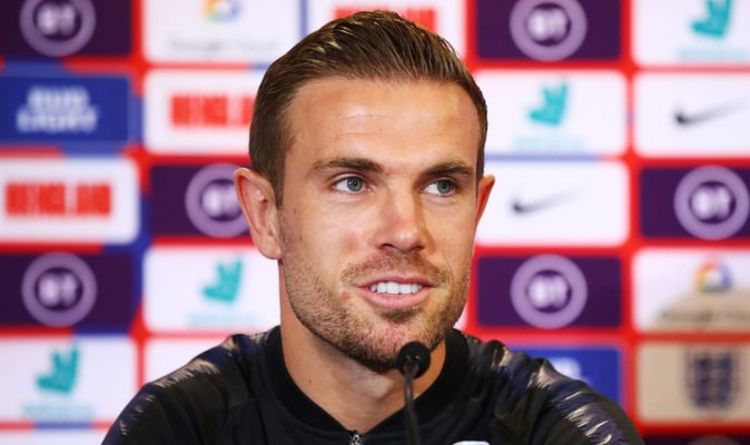 Since the World Cup England have conceded 10 goals in 11 matches. On the face of it this is not a record […] 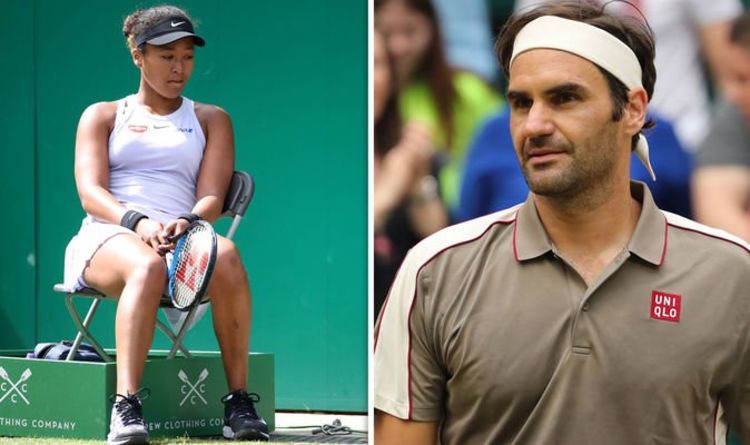 Osaka’s preparations for Wimbledon suffered a blow on Thursday after she was beaten 6-2 6-3 by Yulia Putintseva. The Japanese star was […] 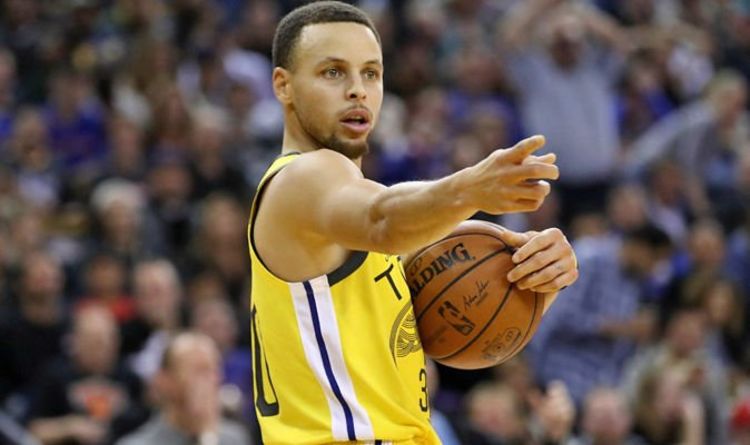 Curry scored his 2,285th three-pointer against the Chicago Bulls in the 146-109 blowout. The Warriors guard is known as one of the […]