Frozen 2 is soon to arrive on our cinema screens, and fans are already desperate to see it. The movie stars Kristen Bell and Idina Menzel as Anna and Elsa, as in the first movie. But who is Evan Rachel Wood, and who is she playing in the new Frozen film?

Who is Evan Rachel Wood?

Evan Rachel Wood was born in North Carolina on September 7, 1987.

Her parents were both involved in the theatre world, and her first acting role was in her father’s musical comedy adaptation of A Christmas Carol in 1987 – meaning she would have been a few months old.

Wood began appearing in made-for-TV movies as early as 1994, as well as in TV series American Gothic.

Her first major role was in Digging to China in 1997, opposite Kevin Bacon and Mary Stuart Masterson, when she was just nine.

Wood soon became known for her roles as troubled teenagers from this point, with her breakthrough role being in 2003 film Thirteen.

She was nominated for a Golden Globe Award for Best Actress and was named as an It Girl of Hollywood by Vanity Fair.

She later appeared in Ron Howard’s The Missing, The Upside of Anger opposite Kevin Costner, and 2005 movie Pretty Persuasion, for which she played a manipulative high schooler.

Wood became known more recently for her role in True Blood from 2009 to 2011, and her role as Dolores Abernathy in Westworld.

She is also a talented singer, recording various songs over her time, including performing in a cover band called Evan + Zane.

Who does Evan Rachel Wood play in Frozen 2?

Those who remember the first film well will know that, in fact, Anna and Elsa’s parents died in a shocking sea accident.

She sings two songs, one of which is Show Yourself, which certainly suggests it is the Queen’s voice calling out to Elsa, at which point her daughter calls her to reveal who she is.

READ MORE: Frozen 2 soundtrack: What are the songs in Frozen 2?

The fan theory which is most popular is that the Queen is sadly dead, and her spirit is calling to her daughter to try and help her discover who she really is.

This will also help Anna, as the explanation of Elsa’s powers will hopefully help the pair to bond and become even closer.

There is also a possibility the Queen is not dead, and Anna and Elsa will be reunited with her.

Whatever happens, Wood’s role is an important one as it will help the girls to heal after their parents’ death and hopefully forge a new path for themselves.

Who is in the cast of Frozen 2?

In the main cast, Menzel and Bell are back as Elsa and Anna, while Jonathan Groff and Josh Gad return as Kristoff and Olaf.

Sterling K Brown joins the cast as Destin Mattias along with Wood as Queen Iduna and Alfred Molina as King Agnarr.

Frozen 2 is out in cinemas on November 22 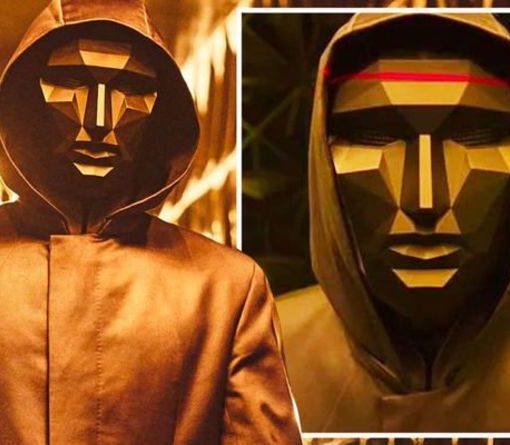 Squid Game is a South Korean thriller streaming on Netflix, with contestants making their way through a maze of children’s games to […] 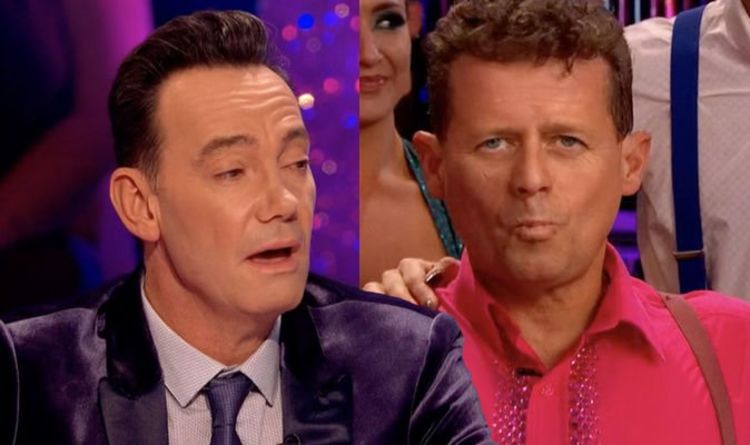 Strictly 2019 is well underway as viewers eagerly anticipate the week six performances. But tensions are running high for one contestant who […] 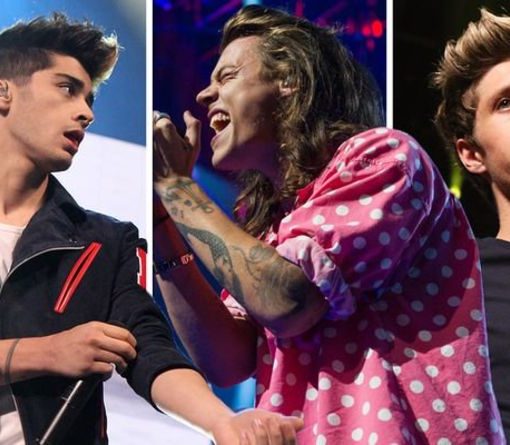 One Direction got together in front of a number of ITV cameras during 2010’s version of The X Factor. After the five […] 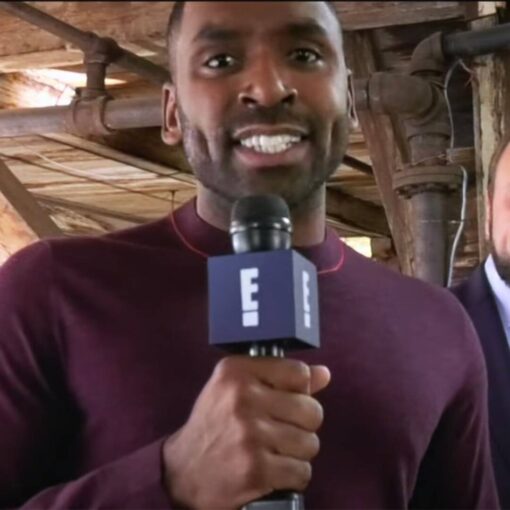 No, you’re not confused! This isn’t Daily Pop, but that definitely is E!’s very own Justin Sylvester in the trailer for Jennifer Lopez‘s newest film. […]