FILE PHOTO: The logo of Amazon is seen at the company logistics centre in Boves, France, November 5, 2019. REUTERS/Pascal Rossignol/File Photo

(Reuters) – Amazon.com Inc on Friday filed a lawsuit in the U.S. Court of Federal Claims contesting the Pentagon’s award of an up to $10 billion cloud computing contract to Microsoft Corp.

An Amazon spokesman said that the company filed a complaint and supplemental motion for discovery. The filing was under seal.

“The Complaint and related filings contain source selection sensitive information, as well as AWS’s proprietary information, trade secrets, and confidential financial information, the public release of which would cause either party severe competitive harm,” Amazon said in a court document seeking a protective order.

“The record in this bid protest likely will contain similarly sensitive information.”

Last week, U.S. Defense Secretary Mark Esper rejected any suggestion of bias in the Pentagon’s decision to award Microsoft the contract after Amazon announced plans to challenge it.

Amazon was considered a favorite for the contract, part of a broader digital modernization process of the Pentagon, before Microsoft emerged as the surprise winner.

The company has previously said that politics got in the way of a fair contracting process. U.S. President Donald Trump has long criticized Amazon and its founder Jeff Bezos.

Reporting by Sathvik N and Kanishka Singh in Bengaluru and Jeffrey Dastin in San Francisco; Editing by Sandra Maler 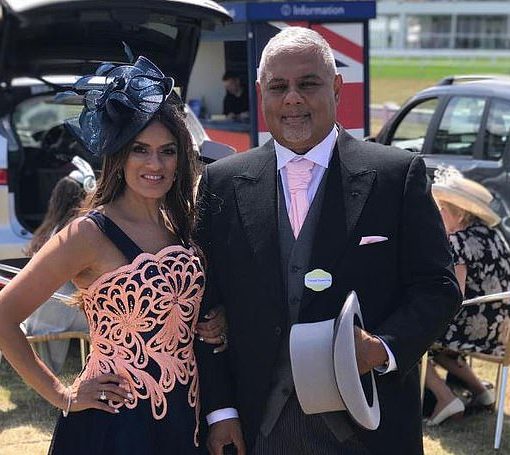 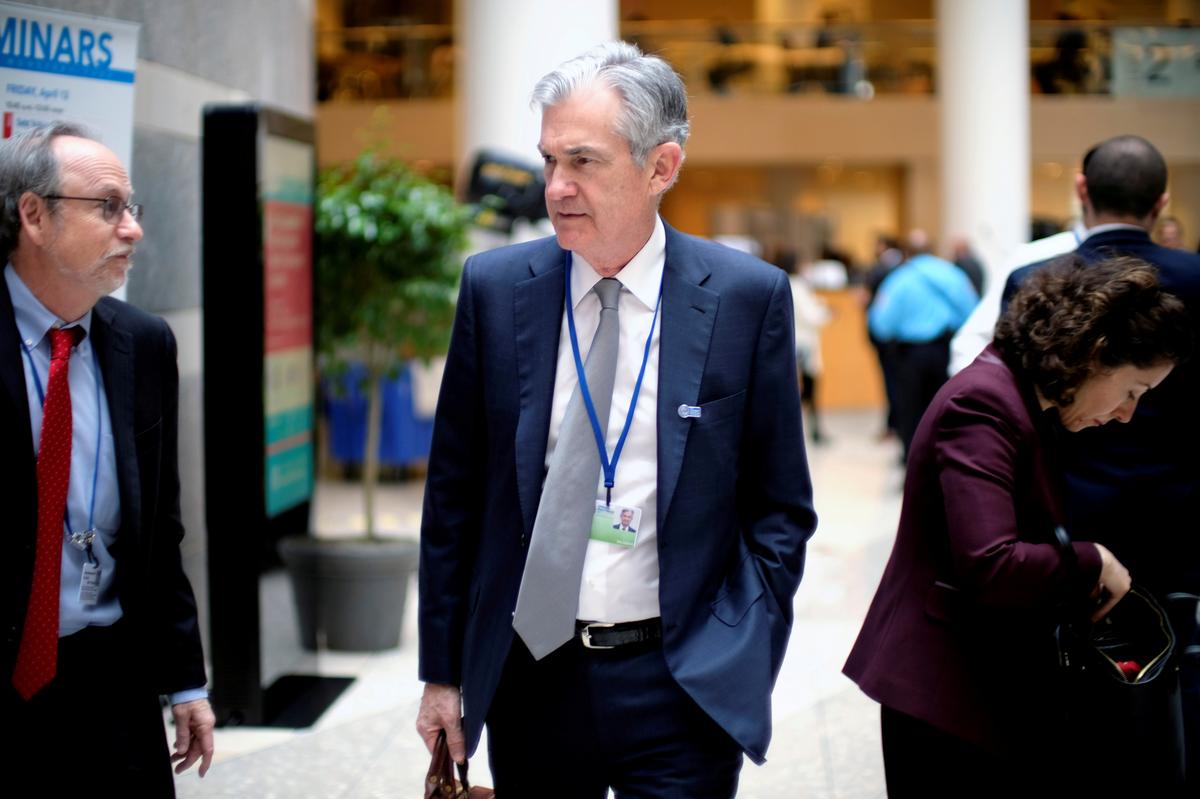 WASHINGTON (Reuters) – As a financial crisis spread across the globe in September of 2008, the U.S. Federal Reserve gathered in an […] 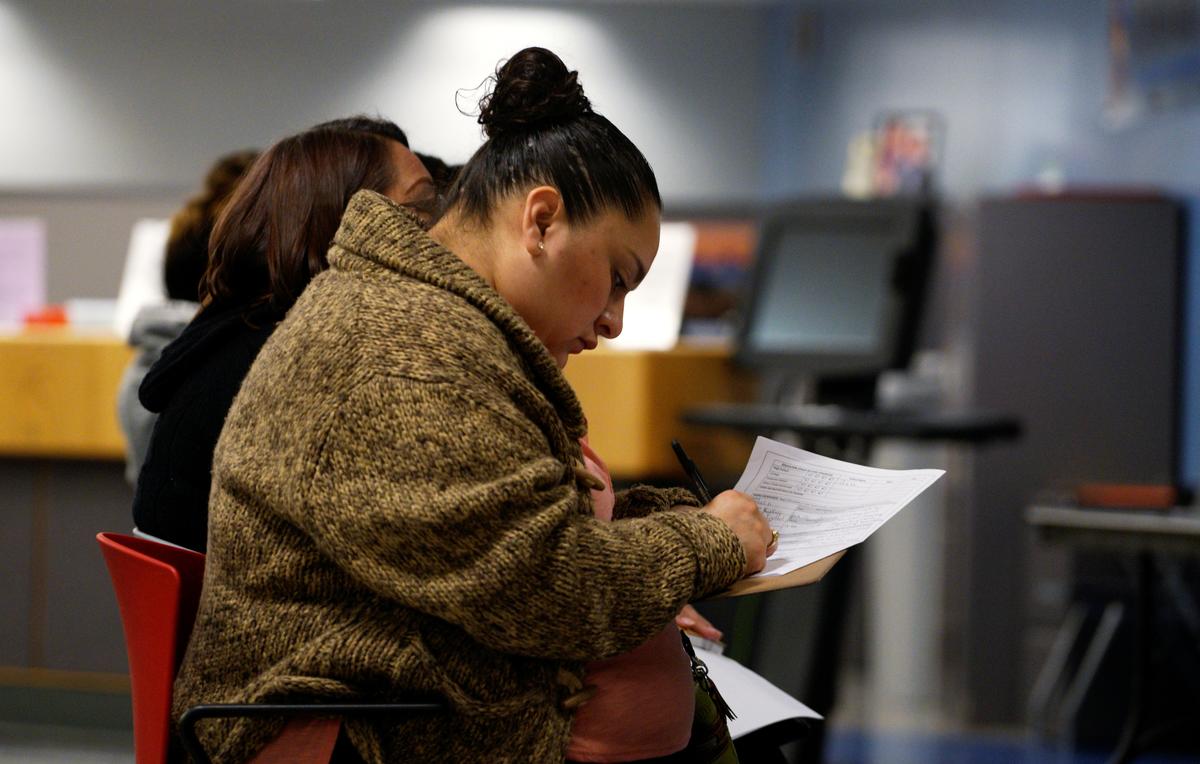 NEW YORK (Reuters) – Headline U.S. job growth hit the brakes in February, registering the smallest gain since September 2017 and the […] 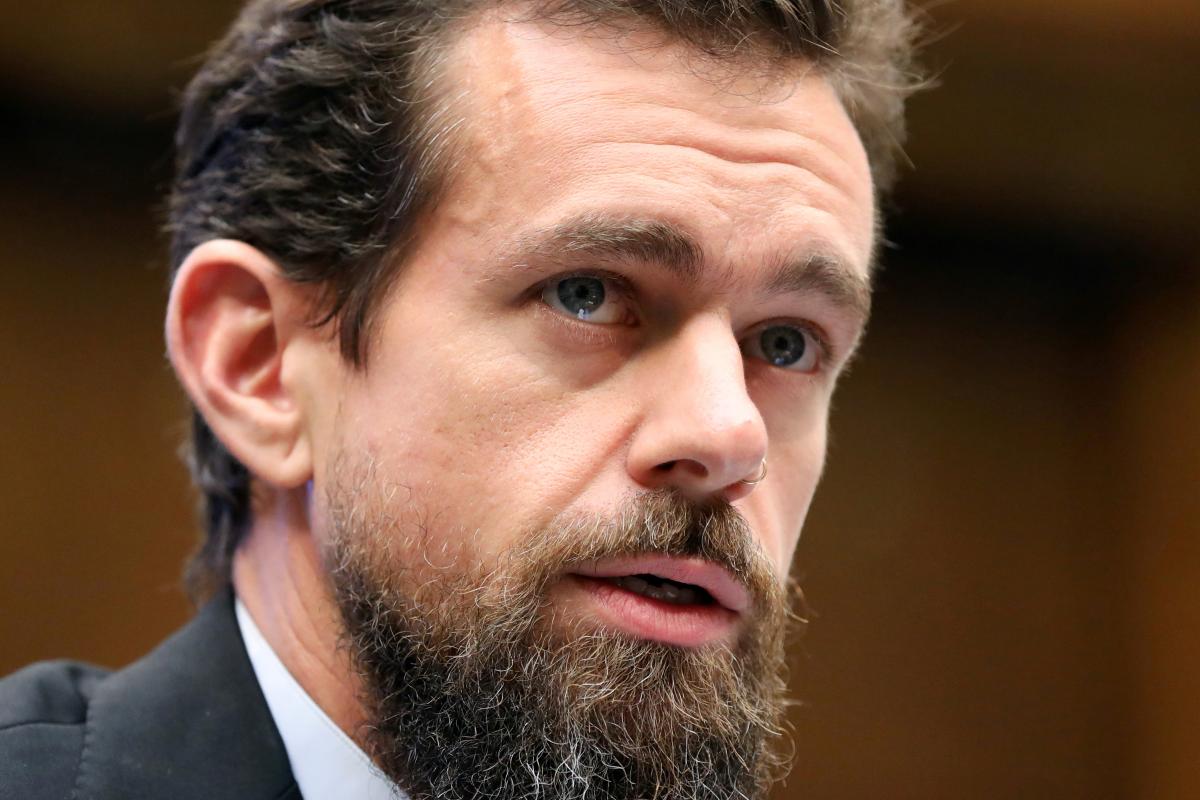