MADRID (Reuters) – Canada’s tennis revolution continued as they claimed their first ever Davis Cup victory over Australia to reach the semi-finals on Thursday with 150th-ranked Vasek Pospisil the hero once again.

The 29-year-old recorded his third successive singles win in the revamped Finals at Madrid’s La Caja Magica, beating John Millman 7-6(7) 6-4, but Alex De Minaur leveled the tie when he recovered from a set down to beat Denis Shapovalov.

Canada will face either Serbia or Russia in the semi-finals on Saturday.

Australia, who won the last of their 28 Davis Cup crowns in 2003, were surprisingly without Nick Kyrgios, who won both his singles matches in the group-stage wins over Colombia and Belgium, and he was sorely missed.

They are now in only their third Davis Cup semi-final despite arriving in Spain without injured Milos Raonic and with fast-rising teenager Felix Auger-Aliassime in the squad but having played no part so far.

Canada beat the United States in the group phase on Tuesday, their first victory over their neighbors in 16 attempts.

Their record against Australia was almost as bad, losing all 10 of the Davis Cup ties between the two countries.

But the big-serving Pospisil has been a man on a mission since arriving in the Spanish capital and gave his side a superb start as he beat 48th-ranked Millman.

Pospisil was in early trouble and trailed 4-1 but he battled back to force a tiebreak in which he saved two set points before taking the opener.

The second set went with serve until Pospisil found two stunning forehands when Millman served at 4-5 to claim the win.

Shapovalov played superbly in the opening set to overpower fellow 20-year-old De Minaur but he could not sustain his level and the wily Australian, ranked 18th, hit back.

Shapovalov gathered himself, though, and threatened to break in the eighth game of the decider before saving three break points at 4-4 from 0-40.

De Minaur did break at 5-5 and held serve to take the tie into a doubles decider but Canada would not be denied and it was appropriate that Pospisil, the player of the week, sealed the victory with a commanding last service game. 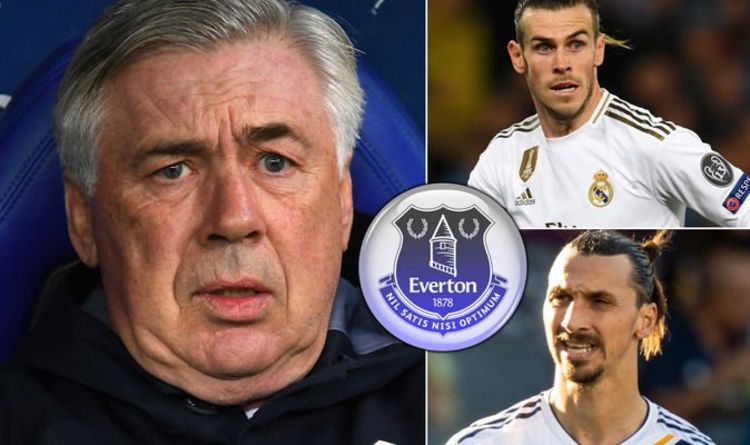 Nemanja Matic Out-of-favour Matic has been injured for a large portion of the current season, but he’s still unlikely to force his […]

Mane, 25, returned to Liverpool’s starting line-up for the first time since playing in their 2-2 draw against Sevilla after he picked […]