Google Stadia is open for business and the battle for cloud gaming supremacy is underway. But the troubled rollout of Stadia feels like it actually makes the case for the still-in-beta Project xCloud from Microsoft as the cloud gaming service to watch.

Cloud gaming — services that allow users to play games running on a remote server — makes sure that wherever a player goes, they can stay connected to their gaming platform of choice. Sony was an early player with its PlayStation Now service in 2014, but it was Google who shook things up when it announced Stadia at the Games Developer Conference back in March. Microsoft followed suit with the announcement of its cloud gaming service, Project xCloud, at E3 2019.

I’ve spent hands-on time with all three services, and of the three, I found myself most excited for Microsoft’s cloud gaming for one simple reason: it actually solves a real-world problem.

Lack of storage  is an issue gamers have to deal with. An Xbox One console has a 500GB or 1TB hard drive, and the big budget games like Halo 5: Guardians can take up 100GB. Every game you buy physically or digitally needs to be installed on the console’s hard drive in order to play. For me, that’s a library of almost 200 games (and that’s not including another 200 available on Xbox Game Pass). With its unlimited space, Project xCloud lets me access those games without having to install them.

Instead of having to download a game I feel like playing on a whim, Microsoft’s cloud streaming service lets me play Xbox One games on my Galaxy S10 Plus with a $25 Bluetooth controller I purchased more than a year ago, all without any hassle as long as I’m on speedy Wi-Fi.

Stadia, on the other hand, doesn’t give me a solution, just more problems. For one, I already have a gaming PC with a Steam account that has access to a ton of games I can play from Valve’s streaming app, Steam Link. Adding a new platform in Stadia means I have another non-Steam digital store to that requires a separate purchase (or repurchase, in the case of games I already own).

As of right now, Stadia requires additional hardware — a Chromecast Ultra — to play on a TV. The games are currently higher priced than on other platforms, and since I don’t have a Pixel phone, my only portable option is a laptop. The current games list, at 22 games, is less than half of what xCloud promises. Most new and currently-hot games are also missing. Instead, Stadia offers older Tomb Raider and Destiny games.

Of the three services, Project xCloud was the one that simply worked better in my hands-on testing. Stadia worked great when I tried out the beta last year but had noticeable lag spikes when I tried it more recently. On the other hand, as long as I’m on good Wi-Fi, I haven’t seen much lag with Project xCloud.

Project xCloud already gives me something I need and it’s only in beta. Microsoft already has plans for more features, and to incorporate it with its Xbox Games Pass. If there is a “Netflix for video games” service that has a shot at going mainstream, it’s Microsoft that’s almost there. 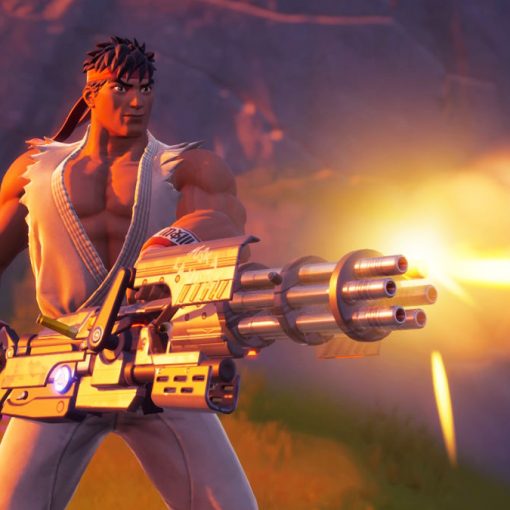 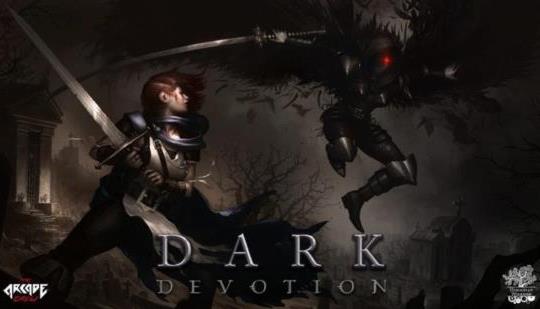 “Dark Devotion isnt a bad game, but it isnt a great one either. It relies too much on difficulty, while needing to […]