Riyadh (AFP) – Saudi Arabia’s King Salman urged arch-rival Iran on Wednesday to abandon an expansionist ideology that has “harmed” its own people, following violent street protests in the Islamic republic.

A wave of demonstrations erupted in the sanctions-hit country on Friday after an announcement that petrol prices would be raised by as much as 200 percent with immediate effect.

“We hope the Iranian regime chooses the side of wisdom and realises there is no way to overcome the international position that rejects its practises, without abandoning its expansionist and destructive thinking that has harmed its own people,” the king told the consultative Shura Council.

The region’s leading Shiite and Sunni powers have no diplomatic ties and are at odds over a range of issues, including the wars in Syria and Yemen.

“The kingdom has suffered from the policies and practises of the Iranian regime and its proxies,” King Salman said, quoted by the foreign ministry, reiterating that Riyadh does not seek war but is “ready to defend its people”.

In Yemen, the Iran-aligned Huthi rebels have been fighting the government — backed by a Saudi-led military coalition — for than four years.

Saudi Arabia and its allies intervened in the conflict in 2015, shortly after the Huthis took over the capital Sanaa.

Tensions have soared between Riyadh and Tehran after a recent string of assaults on oil tankers and installations in the Gulf.

In the latest attack on September 14, drone strikes targeted two Saudi oil facilities, temporarily knocking out half of the kingdom’s oil production.

The attacks were claimed by the Huthi, but Washington and Riyadh said Iran was responsible, and that the strikes were carried out with advanced missiles and drones. 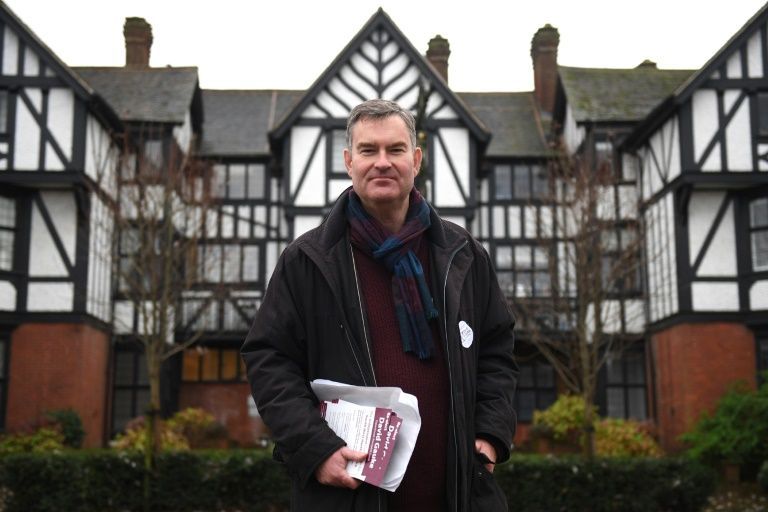 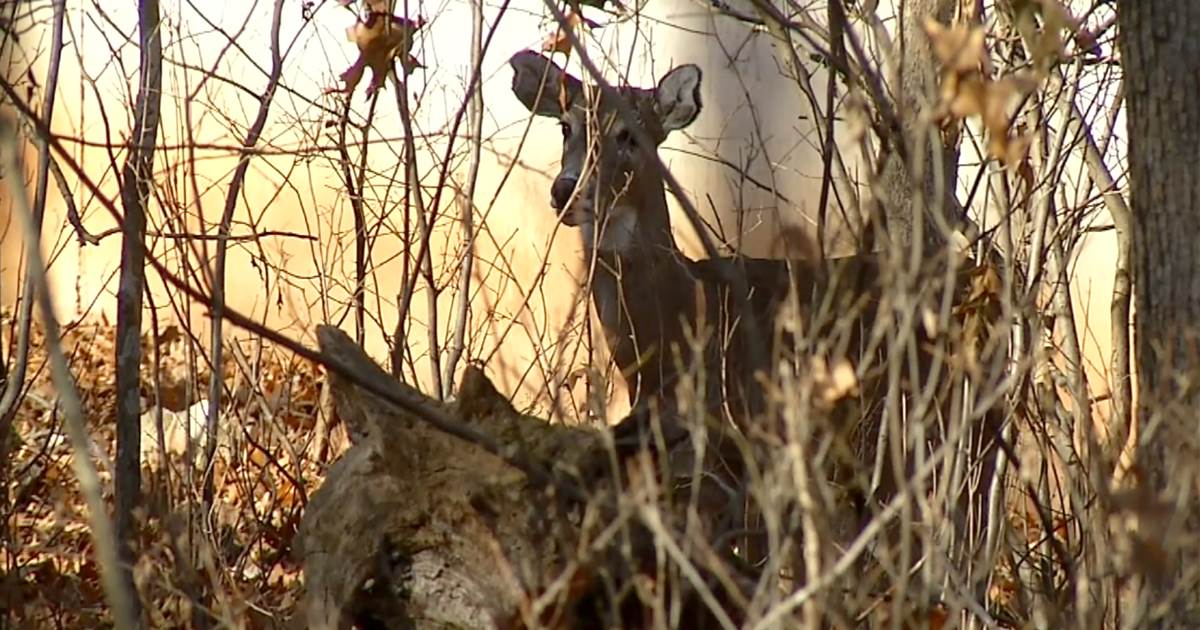 A hunter in Arkansas died after a deer he had shot attacked him, according to the Arkansas Game and Fish Commission. “I’ve […] 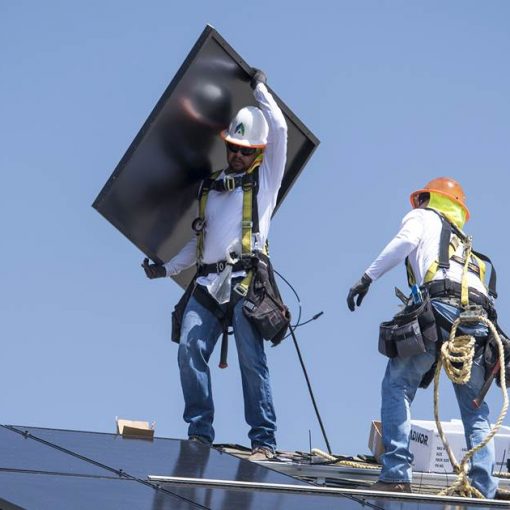