Now for something completely different – but with more or less the same players and against all too familiar opposition. The Republic of Ireland have played Denmark five times in the past two years and not won once but if they beat the Danes in Dublin on Monday, then they, rather than the visitors, will qualify for Euro 2020.

It is not quite do or die for the Irish because they are assured of a place in a play-off next March in the event of a defeat. But with direct qualification within reach, they are excited about the possibility of grabbing it. The manager, Mick McCarthy, says being so close has given him “butterflies with boots on”.

The veteran midfielder Glenn Whelan says he has spent part of the build-up trying to inspire younger squad members with tales of great victories from the past. “We’ve been talking about the good times, the nights we have got the fans behind us and the stadium has been rocking,” said the 35-year-old. “This is the most important game a few of the lads might have played for Ireland and you need to take the chance when it comes around. There have been a few shouts of ‘go and make a name for yourself’ and there are players in our squad who can do that.”

But the Irish do not have fond memories of the most recent showdown of this sort. In November 2017, with World Cup qualification on the line, Denmark came to Dublin and humiliated the hosts, Christian Eriksen plundering a hat-trick in a 5-1 rout. That was the beginning of the end for the regime of Martin O’Neill and Roy Keane, who spluttered on for another year before making way for the return of McCarthy as manager.

Only a con man would claim McCarthy has transformed Ireland since then, and that untruth would be quickly exposed by a glance at the group table, which shows that Ireland go into this game three points behind the Danes and with a grand total of six goals from their seven matches so far. Creativity and penetration remain big problems, which does not augur well for their chances of beating a side who have lost only once in their past 34 matches.

Which is not to say McCarthy has had no impact. Certain individuals have excelled under him, most notably the Sheffield United striker David McGoldrick, who is back to lead the attack on Monday after missing last month’s matches in Georgia and Switzerland. Whelan, too, has done well since being recalled by McCarthy after being practically retired by O’Neill, although many critics insist his presence underlines the poverty of Ireland’s midfield options.

While refusing to make his full team selection public until he has to, McCarthy confirmed that Whelan will start on Monday. “In the matches he has played he has been excellent and he is the one who will sit in the midfield and not go wandering,” said McCarthy. “He keeps things ticking over. He’s a proper competitor as well, a warrior.”

Whelan, meanwhile, says McCarthy has tightened up Ireland since his appointment, which is one of the reasons why Denmark are unlikely to run amok as much as they did on their last visit to Dublin. “I think all the lads have really appreciated that he’s come in and stripped everything back,” said Whelan.

“He’s kept everything simple. He knows what the Irish lads can do to get the Irish fans onside and give them something to shout about. What he’s good at is steadying ships. We know we need to let the reins off a little to attack and try to score more goals but defensively he’s come in and improved that. It has given us a base to try to go out and win.”

That indicates how Ireland are likely to approach Monday’s game. They are not going to run out with all guns blazing. “Playing with gay abandon would be ridiculous,” said McCarthy. “In the first 70 minutes you don’t need to throw caution to the wind. But we’ll try and play the same way we did in Denmark [a 1-1 draw in June], try and press them, get the ball off them, be offensive. But we’re not going to suddenly go and have seven per cent possession against Denmark. They are a very, very good team.”

McCarthy is fortunate to have an obvious replacement for his suspended captain, with Matt Doherty likely to step in for Seamus Coleman. That will be at right-back, as the manager has said he will revert to a flat back four after the experiment with a back five failed in Switzerland. There are several questions in attack: will McCarthy, who tends to put great stock in loyalty, keep faith with the out-of-form James McClean on the left? Will Preston’s Sean Maguire start on the right after impressing in Thursday’s friendly win over New Zealand, or might that slot be given to Sheffield United’s Callum Robinson even though McCarthy says he is better on the left?

Perhaps the most intriguing personnel decision involves one of Ireland’s great new attacking hopes, Troy Parrott. The 17-year-old striker has yet to appear in the Premier League for Tottenham but did well on his senior international debut last Thursday. McCarthy says he will be among the substitutes against Denmark and might just be given the chance to cause a late sensation. 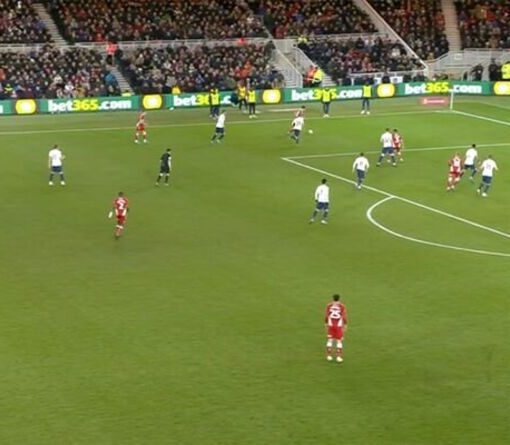 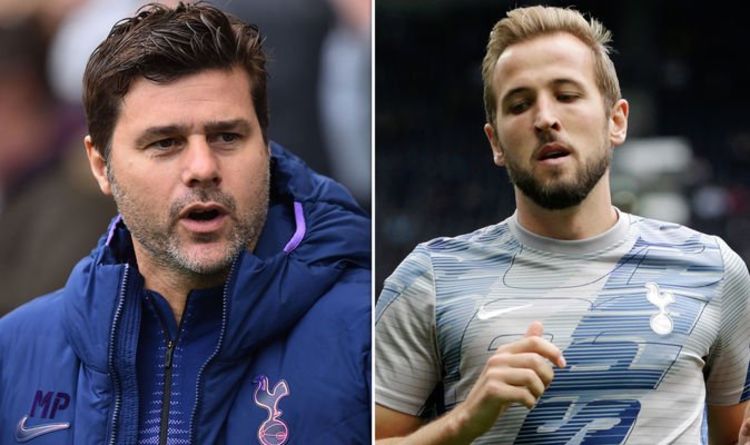 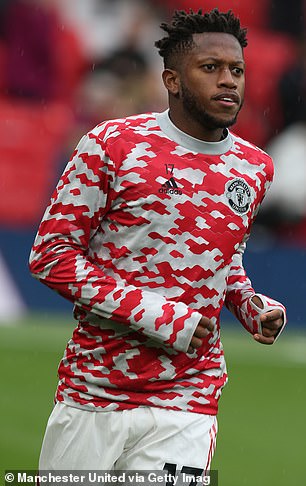 REVEALED: The super strict rules the Premier League’s quarantining stars MUST follow… players have to take private jets back to the UK […]