Mr Erdogan on Wednesday denounced the remarks as “unacceptable’ after the scathing diagnosis of Nato by French leader Emmanuel Macron. Macron had said the alliance was experiencing “brain death” and slammed Turkey’s invasion of northern Syria. During a joint press conference with Mr Erdogan in Washington, US President Donald Trump told reporters his Turkish counterpart was “very disappointed in the statement made by France” about Nato. “I think that bothered the president very much. I think a lot of other people feel that way too,” said Mr Trump, to which Mr Erdogan responded: “unacceptable”.

He had earlier criticised Nato’s inability to prevent what he called Ankara’s “crazy” military offensive and said it was time for Europe to step up its game and stop acting like a junior ally when it came to the Middle East.

M Macron told The Economist: “You have no coordination whatsoever of strategic decision-making between the United States and its Nato allies. None.

“You have an uncoordinated aggressive action by another Nato ally, Turkey, in an area where our interests are at stake.”

Turkey’s operation against Kurdish forces was bitterly opposed by its Nato allies but was made possible following Mr Trump’s decision to withdraw US troops from the volatile Syria-Turkey border.

Mr Macron added that while “it’s not in our interest” to kick Turkey out of the alliance, member states should “reconsider what Nato is”.

While France has traditionally had an ambiguous role in the defence alliance, taking no part in its military-strategic planning from 1966 to 2009 despite being a founding member, Mr Macron’s comments – weeks before Nato’s December 4 summit in London – caused a stir.

“The French president has found rather drastic words to express his views. This is not how I see the state of cooperation at NATO,” she told reporters in Berlin.

Russia, however, described Mr Macron’s comments as an accurate depiction of Nato’s state.

Nato was badly shaken by Mr Trump’s claim that the alliance was “obsolete” at a summit in July 2017, and its image of unity took a hit when Turkey defied its allies to launch its attack on Syrian Kurdish fighters on October 9. 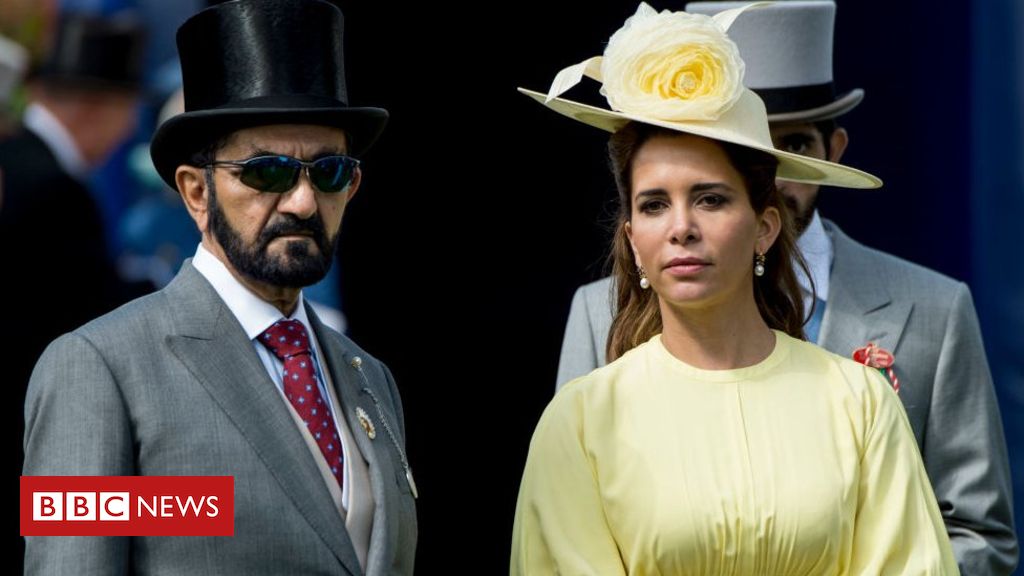 Image copyright Getty Images Image caption Princess Haya fled the UAE earlier this year, and has been in hiding in London The […] 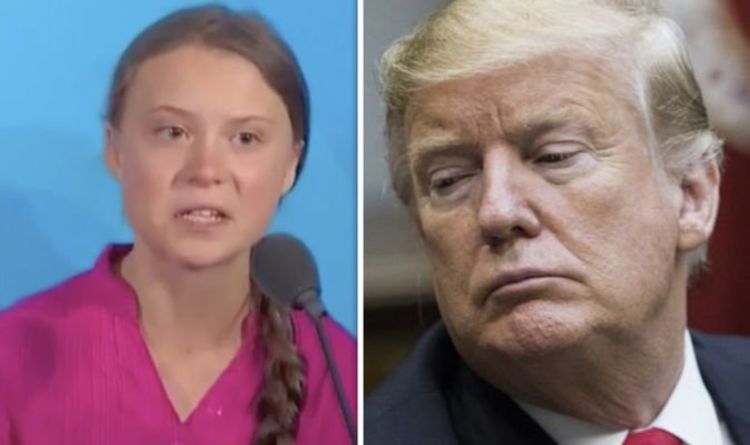 Young climate activist Greta Thunberg hit out at US President Donald Trump in a blistering attack. Ms Thunberg was guest editing an […]

The 32-year-old attended the politburo meeting on July 2 as a full member, according to a report carried in US-backed newspaper Daily […]