And he suggested as a country, Spain has “never really come to terms” with the loss of the Rock more than 300 years ago – or the fact that they will “never get it back”. The election – Spain’s second this year – saw Prime Minister Pedro Sanchez’s Spanish Socialist Workers’ Party win the largest number of seats, 120, three down compared with April’s tally. Worryingly for Mr Sanchez however, the centre-right People’s Party took 89 seats, up 23, while Vox, which advocates closing the border with Gibraltar, echoing the decision of former fascist dictator Francisco Franco to do precisely that for 16 years, won 52, up 28.

Mr Garcia told Express.co.uk: “Our concern has always been that the border has been a barometer of relations between Spain and Gibraltar over the years.

“It was completely closed from 1969 until 1985. It opened because Spain wanted to join the European Union and they could not have a closed border between the two sides.”

Mr Garcia said the issue remained a contentious one, and had flared up three years ago as Britain made up its mind about whether to quit the European Union.

He explained: “During the referendum campaign the Spanish foreign minister at the time, Jose Manuel Garcia-Margallo, made particularly aggressive statements against Gibraltar, including stating that once we left the European Union all the options would be open to Spain, including closing the border completely.

“And they also said if we wanted a relationship with the EU in the future it would have to pass through shared sovereignty with Spain.

“We are quite clear in that sense as where our loyalties are.

“So we had a very tough time with the previous foreign minister but once Mr Magallo was replaced by Alfonso Dastis, who had been Spain’s ambassador before the European Union, who was a diplomat and not a politician, the relationship seemed to change, and Dastis authorised in 2017 that Spain engage directly with Gibraltar on Brexit issues, for the first time, so we had meetings directly with Spanish senior officials for the first time.”

Ongoing talks in Madrid, London and Gibraltar itself had resulted in the Rock’s inclusion in the withdrawal treaty which Boris Johnson will try to get ratified should he win a majority in December’s election.

However, looking ahead, he acknowledged: “It really does depends on how the Spanish government pans out.

“If the Spanish Government includes the left wing parties as they are trying to form a Government at the moment it is likely that we will be able to work out a sensible and orderly Brexit going forward.

“The Spanish right is extremely aggressive against Gibraltar.

“The extreme right, Vox, is to close the border against Gibraltar so that what we are talking about.

“That is what they said throughout the election campaign so we have to take them at their word.

“Clearly they are not going to be the Government but they are propping up the regional Government of Andalusia, they cannot function without their votes.

“Vox doubled their representation – people here are concerned at the growth of the Spanish extreme right. We’ve coped with the Spanish right for decades, they’ve been in power with the socialists alternating, and things are better or worse depending on who is in.

“But the extreme Spanish right, which has sort of Francoist ideas, we haven’t had since the days of General Franco.”

In the elections, Vox had finished first in neighbouring Algeciras and second in every other town nearby, with leader Santiago Abascal the only party leader to raise the issue of Gibraltar in televised debates.

In terms of sovereignty, Mr Garcia said: “I think perhaps they have never really come to terms with that.

“If you look at Europe today, there are many states all over the European Union – Monaco, Lichtenstein, Andorra, San Marino – all these little states which have worked out a modus operandi with the European Union and with their neighbours.

“It’s only really Spain which has not come to terms with the fact that they’ve lost Gibraltar over 300 years ago and that they are never going to get it back.”

“The legal certainty that we have in Spain is that Spain ceded Gibraltar by treaty forever.

“The legal section is totally unassailable and beyond dispute.

“Things have changed – the days when you could transfer a population and bandy them about from one country to another, from one king to another king, ended hundreds of years ago.

“Now what counts are the wishes of people who have lived here for more than three hundred years and we assert our right to self-determination, to freely and democratically determine our future.”

POCONÉ, Brazil (Reuters) – The world’s largest wetland is ablaze, but the fire is often invisible. Smoke from a fire is seen […] 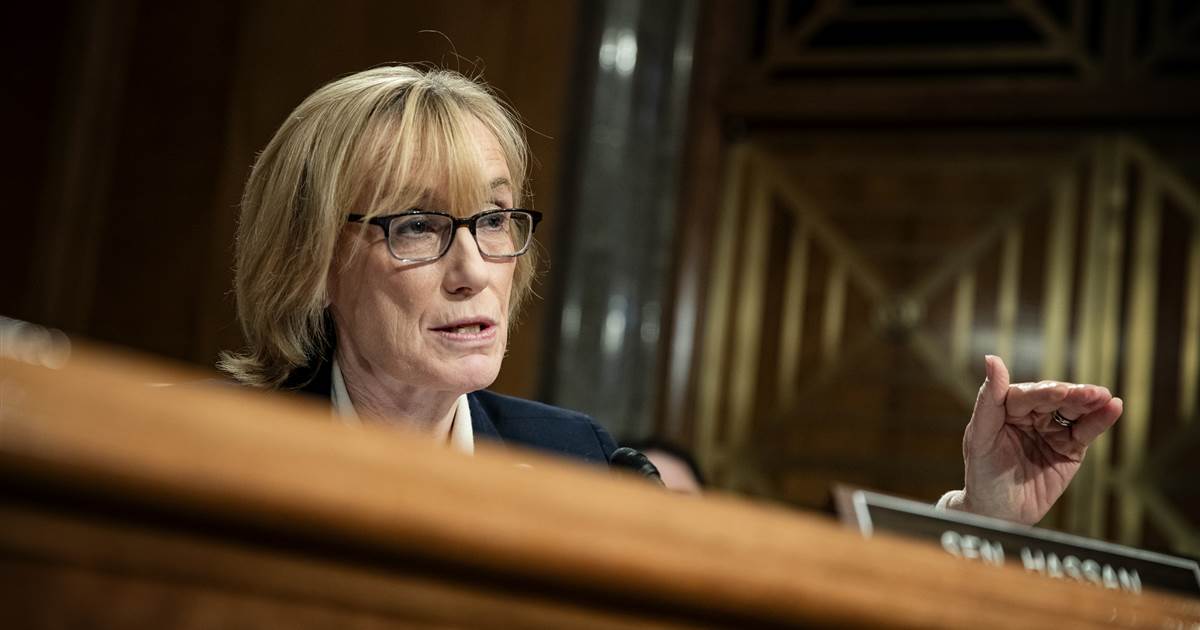 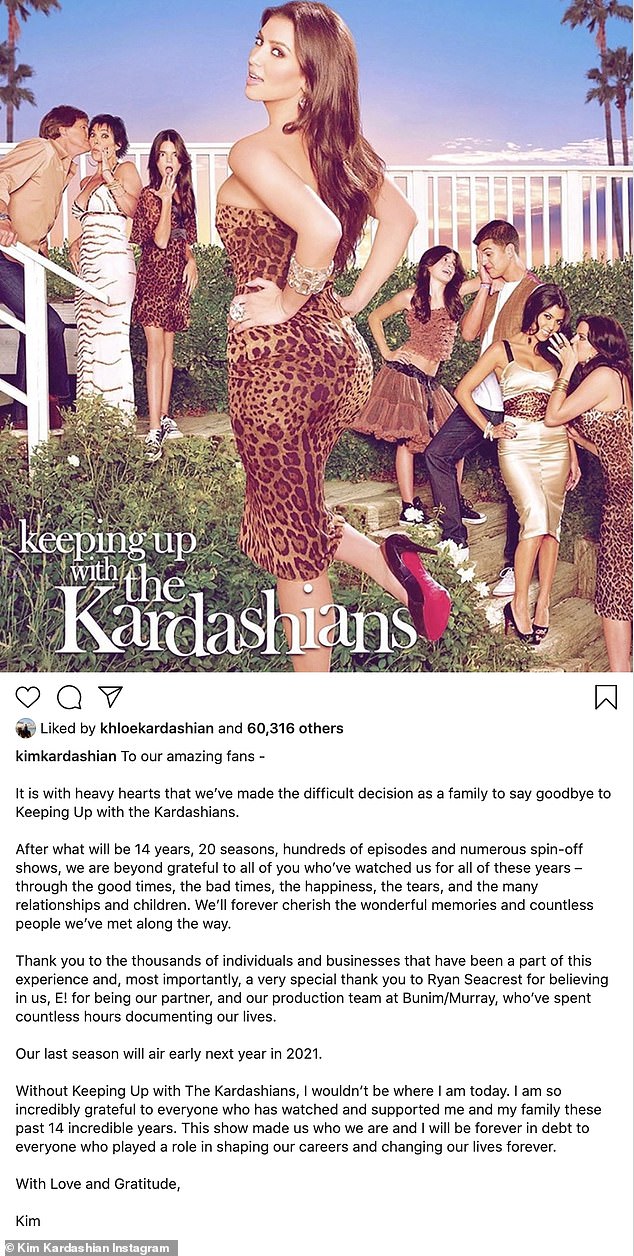 Keeping Up With The Kardashians OVER after 14 years: Kim shocks fans by announcing family has made ‘difficult decision’ to end reality […]