You may have heard that rapper Kodak Black has been sentenced to no less than 46 months behind bars but in reality, sentences actually last shorter for various reasons. However, as it turns out, he will likely have to serve the three years and eight months in their entirety and one lawyer explains the reason why!

Attorney Lee Pearlman chatted with HollywoodLife, revealing that the rapper has few chances to be released earlier on.

Pearlman explained that the 46 months he will have to remain in prison is ‘a reasonable amount’ of time.

‘It was probably a reasonable amount and bear in mind they took into his account his record and the other pending charges. He apparently has a sexual assault charge in South Carolina. In this case he cooperated and originally prosecutors were looking for a 96-month sentence from the court. Obviously the cooperation he gave was substantial and it was sufficient that they believed he should receive half of the sentence he was originally entitled to and the court agreed and gave that to him.’

While the lawman explained it’s difficult to determine for sure how long he’ll really serve, he should be doing at least 85 percent of his time.

Apparently, that is because ‘He was sentenced in federal court and these sentencing guidelines are so complex. Each federal court actually has its own department. In addition to good behavior, there are a lot of programs that can be done like educational, vocational, counseling, etc.’

The lawyer did mention that it’s possible for the rapper to serve less but only if absolutely everything goes smoothly during the upcoming years.

That being said, it doesn’t seem likely given the fact that the young rapper has already caused some serious problems since his arrest.

Kodak got involved in a really violent fight with an inmate which, while it was not taken into consideration at his trial, could be repeating behavior in the future that could affect his release date. 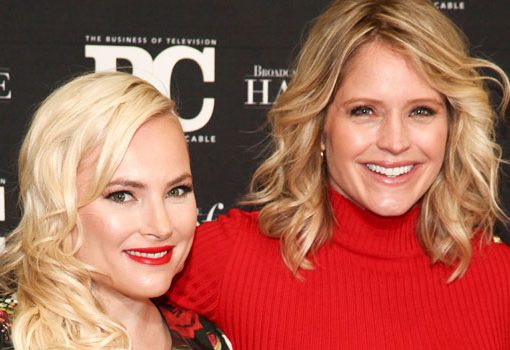 ‘The View’ co-host Sara Haines has suggested the network should replace Meghan McCain with another conservative commentator, after her surprise exit. Sara […] 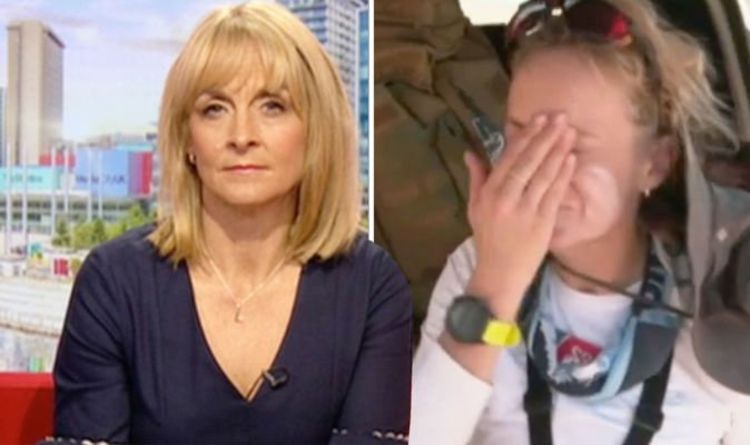 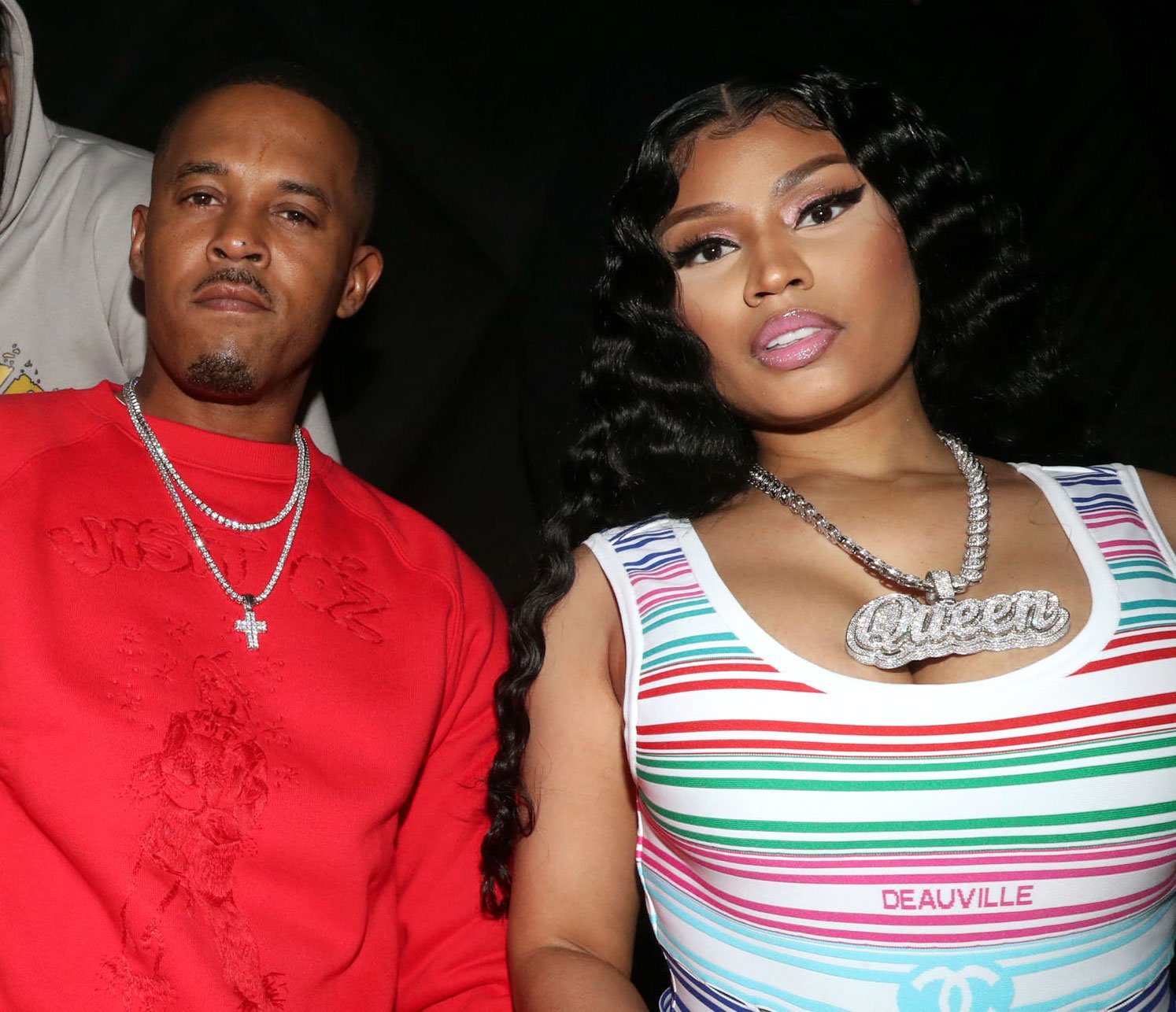 Nicki Minaj addressed a lot of issues on Queen Radio just the other day. She also addressed the future wedding. The Shade […] 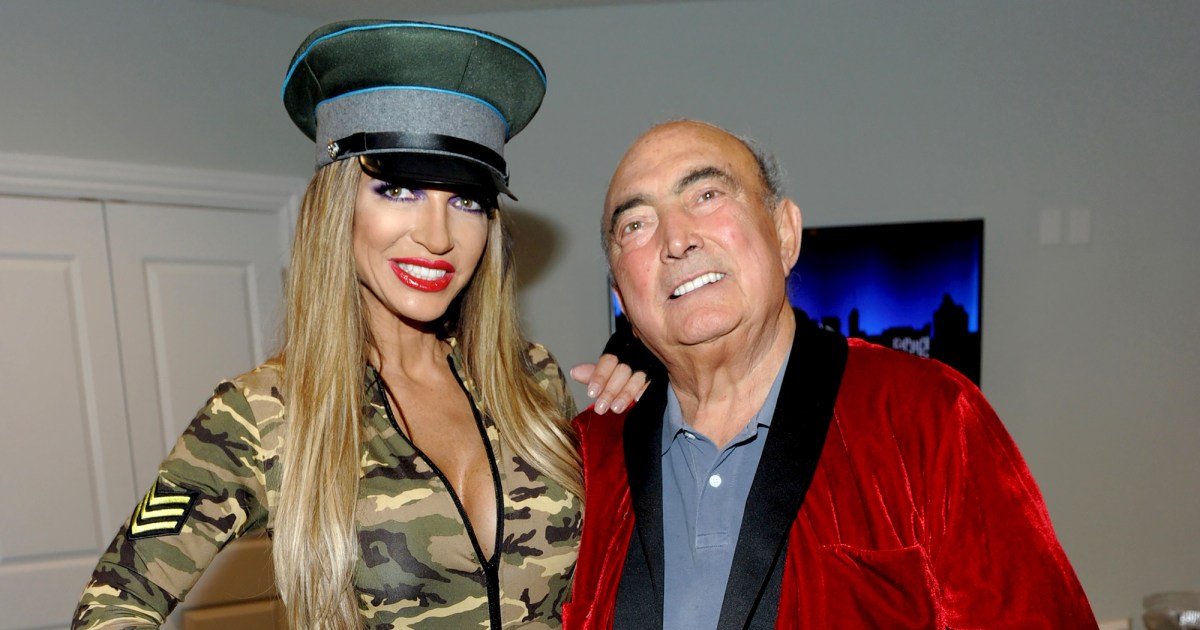 Daddy’s girl! Teresa Giudice and her late father, Giacinto Gorga, always had a strong bond that only grew stronger after her mother […]