Rafael Nadal slipped up in his opening match of the ATP Finals against Alexander Zverev because he had not played in two weeks, according to Daniela Hantuchova.

The world No 1 retired from the Paris Masters with a stomach injury, which consequently hindered his preparations at London’s O2 Arena.

But the Spaniard has spent a vast amount of time practicing over recent days and Hantuchova reckons that will prove beneficial.

She also compared the Spaniard’s mentality to Roger Federer, who can go weeks without playing and instantly hit top form.

“He is one of those players who needs his rhythm,” Hantuchova told Amazon Prime.

“If he knows he didn’t have too much time on the practice sessions that’s when his confidence drops.

“Unlike Roger, he doesn’t really need too much practice, he can just turn it on on any given day.

“Rafa needs his rhythm and his time on the court to be prepared the best way possible.”

Nadal is looking to bounce back from his defeat to Zverev when he takes on Medvedev this afternoon in a repeat of the epic five-set US Open final.

And fellow tennis pundit Annabel Croft thinks the clash will be incredibly close once more.

“He has been phenomenal. He is such a beautiful ball striker,” Croft said if Medvedev.

“He is such an unusual tennis player the way he hits the ball.

“A lot of players that come off court having played him say he isn’t doing anything in particular but it is really difficult to attack off the balk that he hits.

“You have got two players who have lost their first matches coming in and that changes everything.”

Nadal will have the year-end world No 1 battle in the back of his mind when he takes on Medvedev.

The 33-year-old is locked in a tense fight with Novak Djokovic to finish top of the standings this week. 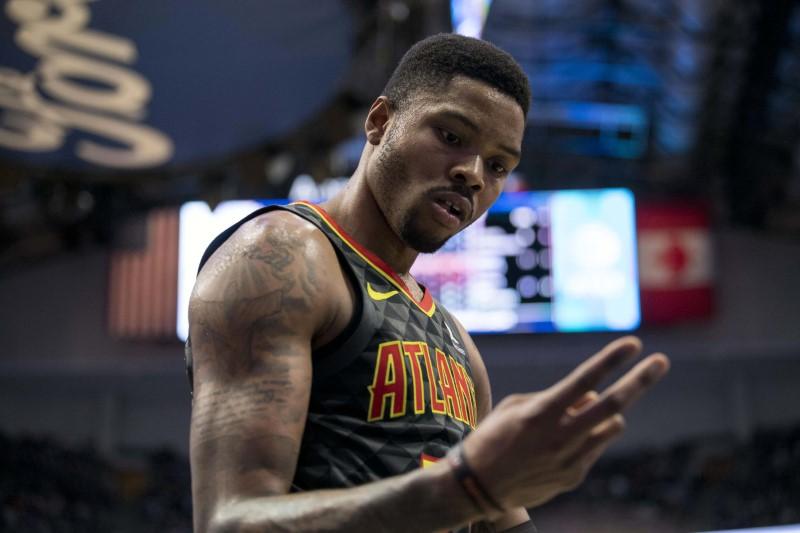 Finding a way to win away. It was a conundrum that ensured Gregor Townsend did not get carried away last Saturday by […] 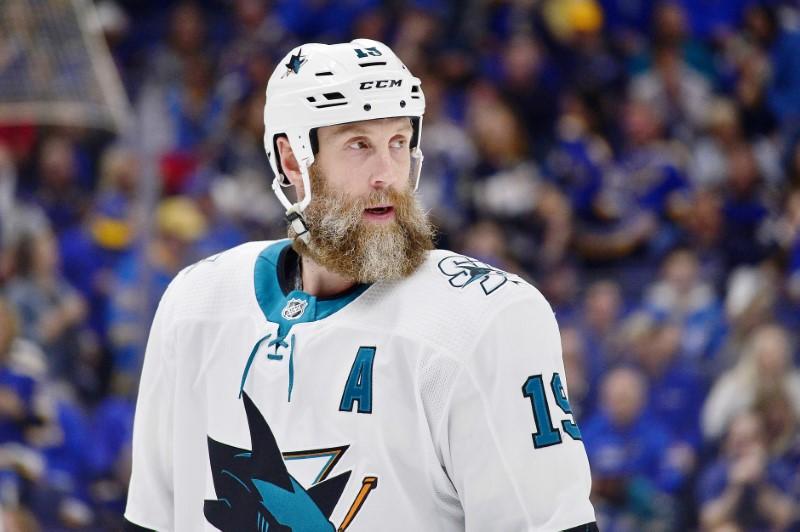