The Reynolds sure know how to have a date night!

On Monday, Ryan Reynolds and Blake Lively enjoyed a night out on the town together. Joining the duo were the members of the Steven Page Trio, a Canadian musical band made up of Steven Page, Kevin Fox and Craig Northey.

The new parents caught the band’s show at NYC’s City Vineyard and posed for the picture outside of its stunning riverfront location. The Deadpool actor shared a picture of himself, Blake and the band to his Instagram Story, writing, “Beautiful night with the Steven Page Trio.”

Steven even gave Ryan and Blake a shout-out on his ‘Gram. “Just hanging with some awesome people backstage,” the frontman wrote on his Story. “So glad you could come to the show.”

The fan-favorite couple seem to always have the most fun date nights. Just last month, the longtime loves hit up TAK Room in Hudson Yards, another NYC hot spot known for its live music. Keeping his tradition of documenting their romantic evenings, Ryan posted a selfie of himself and Blake enjoying themselves on Instagram.

Weeks later, the duo stepped out once again to grab a bite to eat in NYC. As an eyewitness shared with E! News at the time, “the couple looked happier than ever as they giggled while walking arm in arm home from Brunch in the Big Apple.”

Indeed, welcoming their third child three months ago, Ryan and Blake have made sure to sneak in alone time together and with their growing brood. (They are already parents to daughters James Reynolds, 4, and Inez Reynolds, 2.)

Taking to Twitter after news that their little bundle of joy had arrived, the proud dad shared a sweet photo of Blake carrying their baby girl.

He cleverly hid his daughter’s face from the camera by putting a drawn-on smiley face on top of hers, but that didn’t take away from the cuteness of the picture! 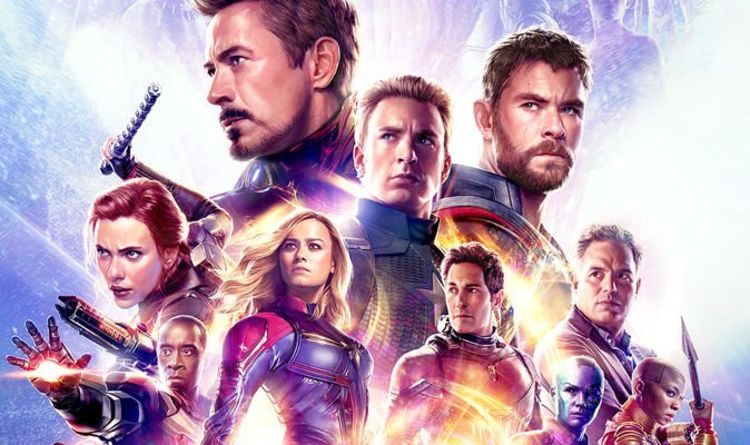 After just two weeks in cinemas, Endgame is already the second biggest film of all time and looks set to pass Avatar. […] 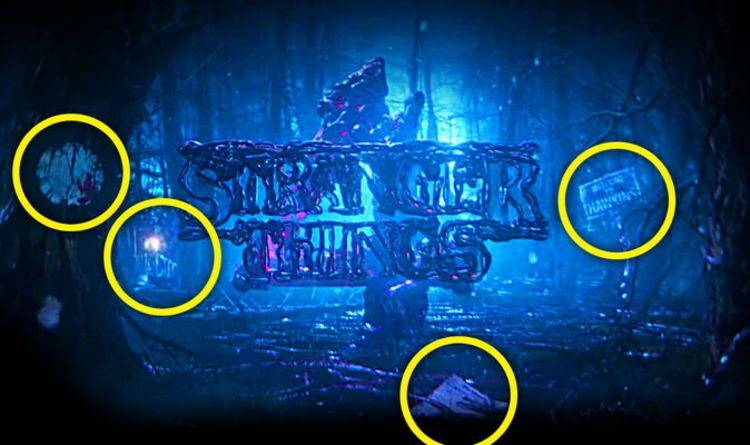 Fans can rejoice as Stranger Things season four has been officially confirmed by Netflix. And and exciting new teaser trailer has been released to […] 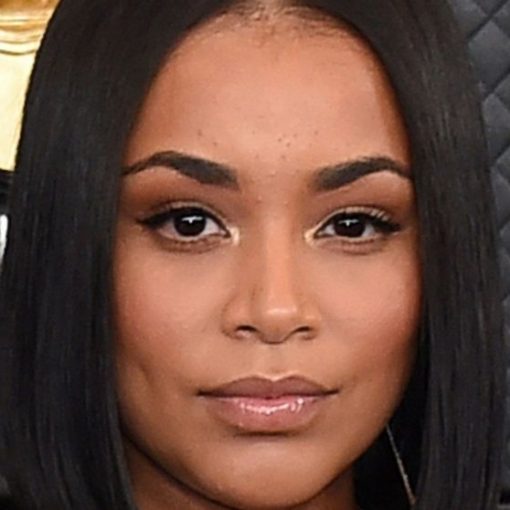 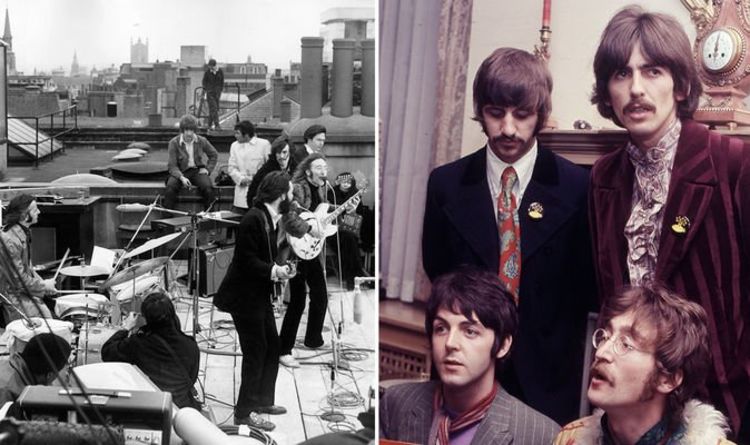 Sir Ringo added: “People loved it but there were complaints from the bank next door so the police came and pulled the […]