Scottish singer Lulu, 71, is currently soaking up the sun in Turks and Caicos, enjoying a well-earned rest after completing an extensive 35-date UK tour.

The legendary performer could be seen swimming in the sea in holiday footage which she later posted online.

Taking to social media yesterday, Lulu shared a video with her 13,900 Instagram followers, which showed her larking about in the clear waters of the Atlantic ocean.

Wearing a black swimsuit with trendy sunglasses and her hair in a chic pink scarf in the clip, Lulu could be seen descending down a staircase and into the water.

The singer said, “Luck me” as she jumped up and down in the ocean with her arms in the air.

Lulu arrived in Providenciales, an island in the Turks and Caicos archipelago, two days ago and told her followers she had: “finally arrived in paradise”.

Making the most of the warm weather, she decided to go for a swim but couldn’t decide whether to go for a dip in the pool or sea.

Footage on her Instagram Stories, showed the star doing both.

She mused: “This is what I call a vay-kay”, in earlier footage captioned: “Chillin big time” on her Instagram account.

Lulu, who shot to fame 55 years ago when she released her version of the Isley Brothers track Shout, just wrapped-up her On Fire tour.

Starting on September 19, she performed 35 gigs across the UK which ended just over a week ago on November 2.

The tour was packed full of hits including To Sir With Love, Relight My Fire and of course Shout, covering her six decades in music.

After watching one of the concerts last month, Take That star Gary Barlow, 48 – who released a song with the star in 1993 – told his followers, “She’s amazing…The music and storytelling is superb”. 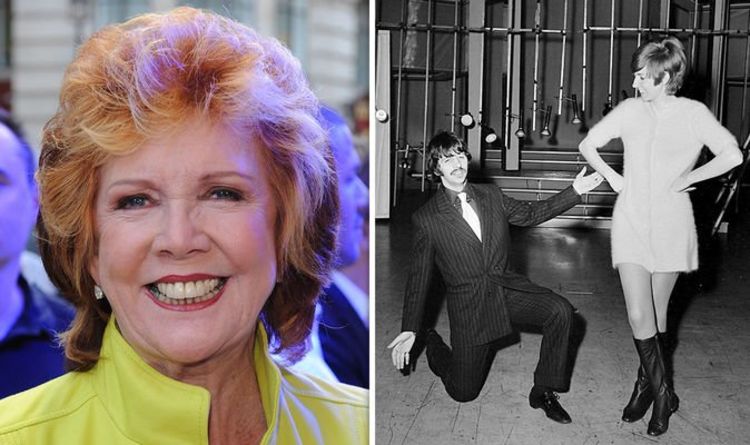 Cilla Black is undoubtedly one of the legends of British showbiz, enjoying a career that spanned several decades. The songstress rose through the ranks alongside […] 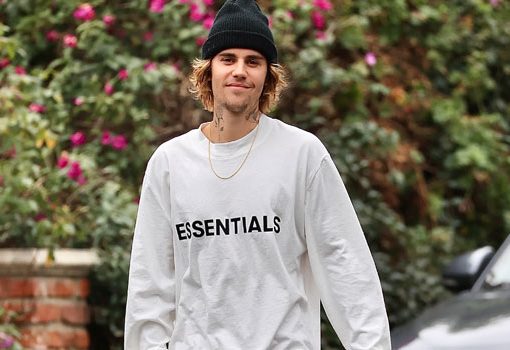 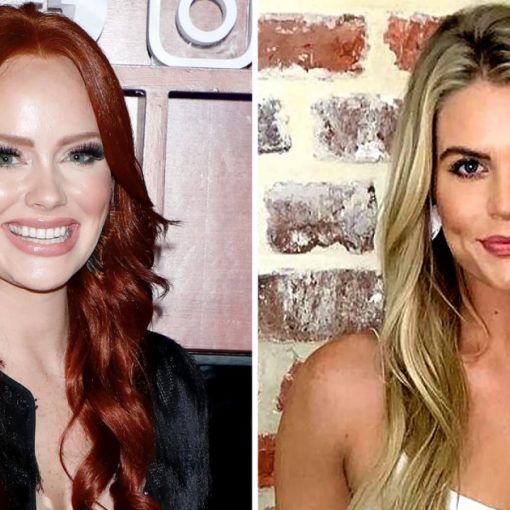 A festive celebration! After Madison LeCroy announced that she was engaged to her boyfriend, Brett, her Southern Charm costar Kathryn Dennis shared […] 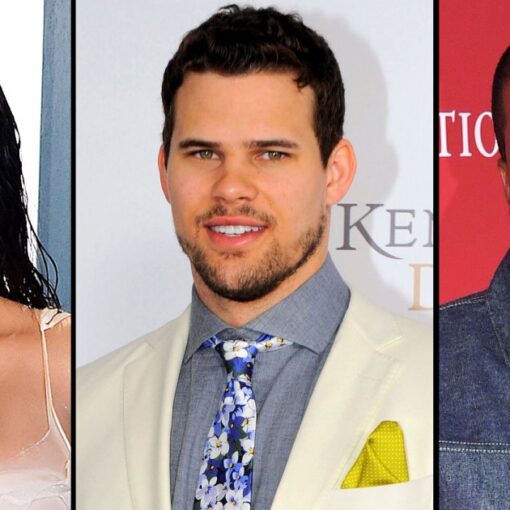 As Kim Kardashian’s struggling marriage to Kanye West continues to make headlines, her ex-husband Kris Humphries is living his best life in […]