The world lost its Star Wars princess three years ago. And while Carrie Fisher had completed filming on The Last Jedi, plans for her role in The Rise of Skywalker had to be rewritten. Wonderfully, Leia does feature in Episode IX thanks to unused footage of her from The Force Awakens. But how much is there?

“They grabbed every frame and analyzed it.

“And then reverse-engineered it and [got] it into the story the right way. It’s kind of magical.

“This is, in its own way, a payoff. … It’s Carrie talking to us all from beyond.”

READ MORE: The Mandalorian: What do the comic books reveal about the series?

Re-creating the lighting to match The Force Awakens scenes, they managed to make her inclusion in the new movie work.

The director said: “It was a bizarre kind of left side/right side of the brain sort of Venn diagram thing, of figuring out how to create the puzzle based on the pieces we had.”

Originally, Abrams cut Fisher’s daughter Billie Lourd – who plays Lieutenant Connix – out of the scenes as he was concerned it would be too painful for her.

However, Lourd wanted to appear in the edited scenes with her mother.

“There are moments in this movie where Carrie is there, and I really do feel there is an element of the uncanny, spiritual, you know, classic Carrie, that it would have happened this way, because somehow it worked.

“And I never thought it would.” 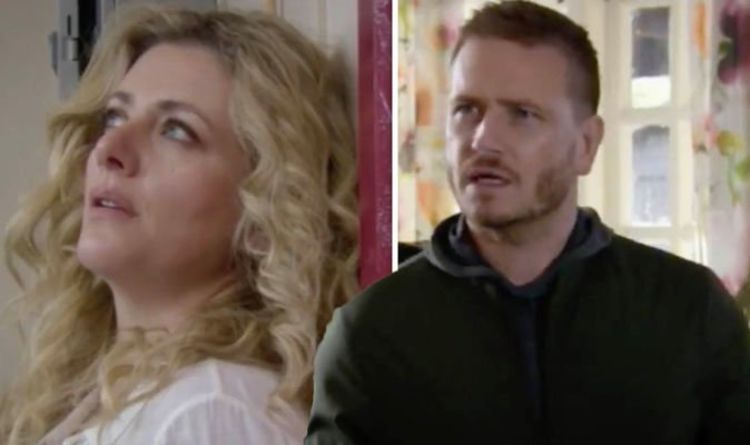 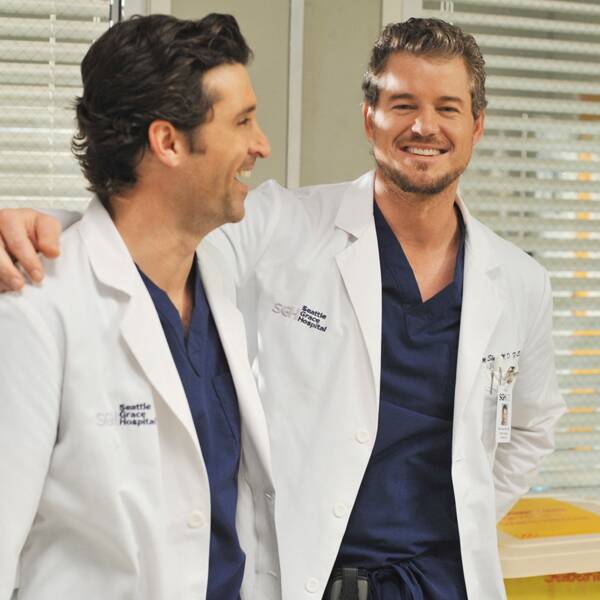 It’s a beautiful day for some Grey’s Anatomy nostalgia. On Thursday, Eric Dane sent the Internet into a tizzy with his social […] 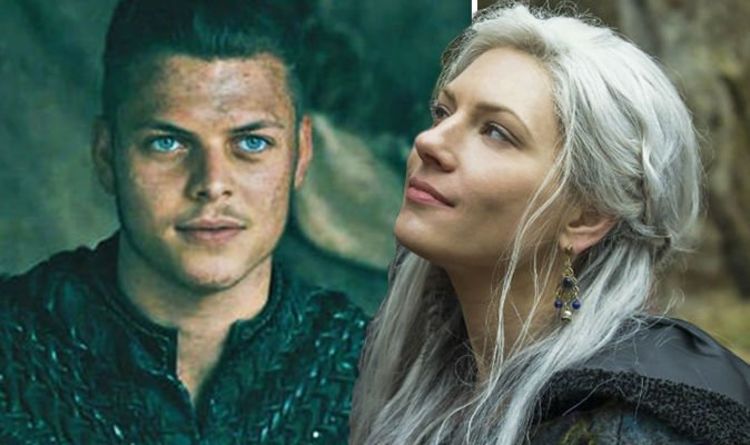 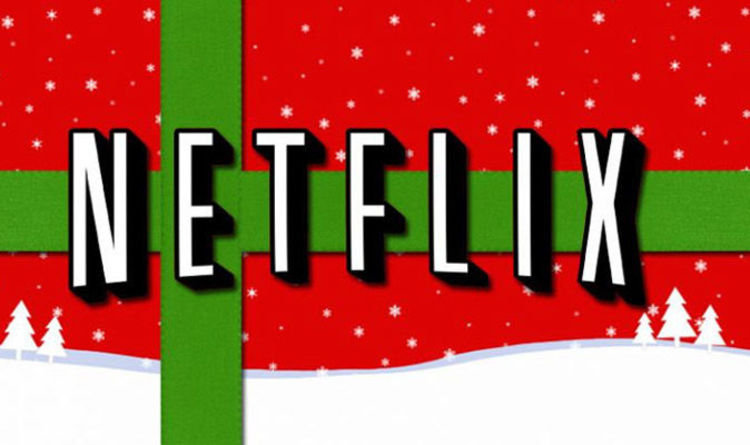 Movie fiends and Christmas lovers, rejoice for the festive season is upon us. Netflix is here to make your holiday season merry […]