LONDON (Reuters) – A man who tried to rob Arsenal players Mesut Ozil and Sead Kolasinac at knifepoint in a failed North London carjacking last July was sentenced to 10 years in jail on Friday.

The BBC reported that Ashley Smith, 30, was sentenced at Harrow Crown Court after admitting trying to steal watches worth 200,000 pounds ($255,440.00) from the Premier League players.

An accomplice, 26-year-old Jordan Northover, had also admitted involvement in the attack and was awaiting sentencing.

Judge Ian Bourne described Smith as a “career criminal” who was well known to police.

Former Germany midfielder Ozil was driving his black Mercedes in North London when the car was boxed in by motorbike riders wearing helmets on July 25.

Video images showed Bosnian defender Kolasinac, who was a passenger, getting out of the vehicle and confronting the attackers.

Both players were then left out of Arsenal’s team for the season-opening game. 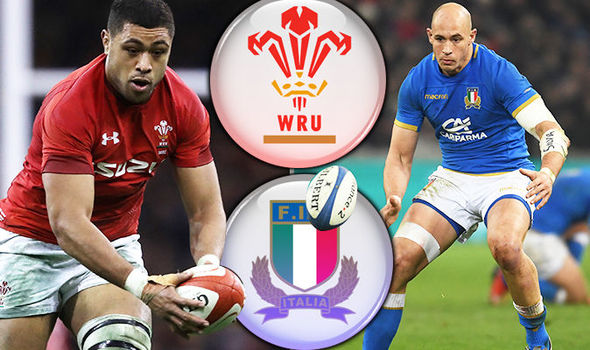 GETTY Six Nations 2018, Wales vs Italy LIVE: Latest score and updates from Cardiff Wales have not won since the opening game […] 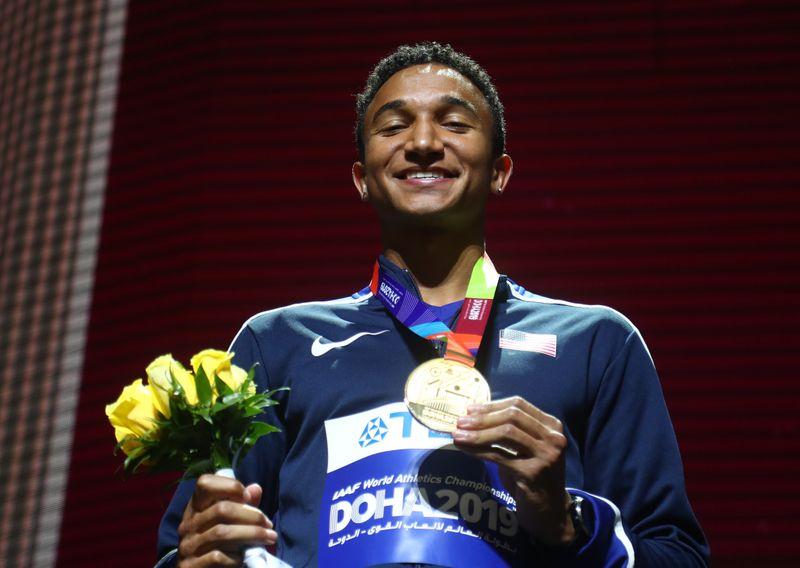 NEW YORK (Reuters) – Not satisfied with being an 800m world champion, Donavan Brazier is looking at life beyond the track – […]