Chelsea manager Frank Lampard has been hit by a new injury blow with defender Antonio Rudiger ruled out for another month.

The German centre-back, who has played just 45 minutes of first team football this season, had surgery on his groin problem on Tuesday.

Rudiger had been expected to make his comeback this week but aggravated the injury and saw a specialist on Monday when surgery to sort out the problem was decided upon.

The 26-year-old is now expected to be out until at least the end of November.

The German international has had a disastrous start to the season, after having knee surgery in the summer.

He made his comeback from the lay-off against Wolves in September, but stretched his groin after slipping on a metal plate near the touchline.

In Rudiger’s absence, Chelsea manager has seen Kurt Zouma and Fikayo Tomori forge a strong partnership at centre back as his side which has seen them lose only one of their last ten games.

The midfielder was alled up by England coach Gareth Southgate for the upcoming Euro 2020 qualifying games against Montenegro and Kosovo on Thursday.

Mount limped off injured in the dramatic 4-4 Champions League clash with Ajax on Tuesday but the injury is less serious than first thought.

There were initial fears that the problem, concerning Mount’s right ankle, could have left him out for an extended period.

But the 20-year-old had a scan on Wednesday and Mount trained on Thursday, though not with the squad, and had further physiotherapy work later in the day.

Chelsea will give their academy prospect, who has been a major success this season with four goals in 17 games, a fitness test on Friday before deciding whether he is fit enough to face Crystal Palace at Stamford Bridge on Saturday.

The Blues chase a sixth straight league victory when they host Palace. 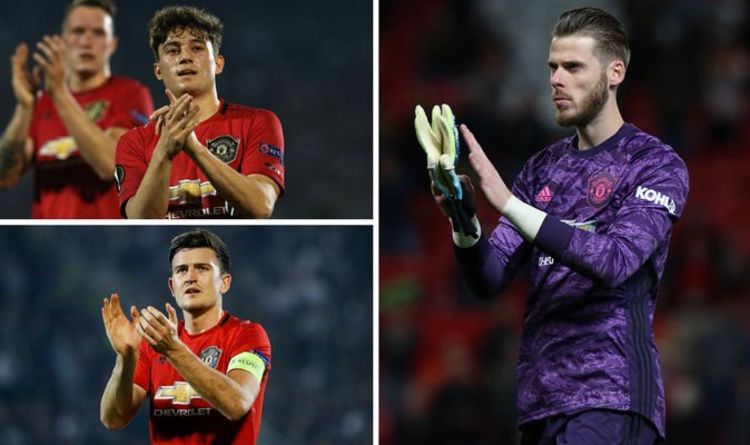 Manchester United have struggled this season despite having one of the highest wage budgets in the entire Premier League. Much was made […] 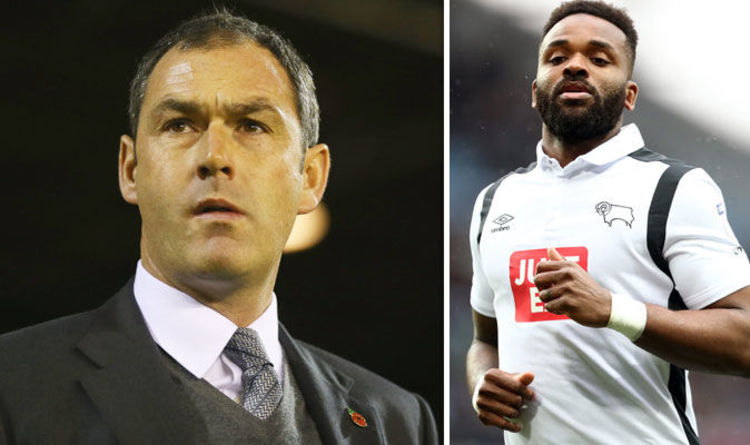 In the end it took an act of God to stop Jofra Archer. A thick bank of black cloud blew over the […] 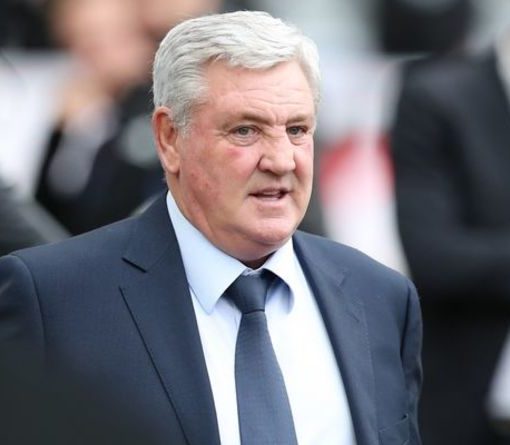 Steve Bruce has issued a heartfelt statement after leaving Newcastle United by mutual consent on Wednesday morning. The 60-year-old oversaw his final […]