LA PAZ (Reuters) – With Bolivia racked by angry political protest, some in the landlocked South American nation turned to a more pensive task: honoring skulls, an ancient tradition rooted in indigenous beliefs that is meant to bring good fortune and protection.

In La Paz on Friday, Bolivians celebrated the Day of Skulls, known as “ñatitas,” which are decorated and paraded to the cemetery a week after All Saints Day. Some skulls are adorned with hats, flowers, sunglasses and even cigarettes.

The ñatitas spend most of the year indoors. The tradition is believed to have its roots in the Urus Chipaya custom of disinterring the bodies of loved ones at the one-year anniversary of their death.

“They (skulls) told me they are worried, not only the Ñatitas, but all the saints in heaven and that they see us and they think Bolivia will get back to normal again,” said Delfina Condotiticona, a regular devotee of the practice.

“We hope that President Evo Morales has wisdom and also believes in Pachamama (Mother Earth) and in all the saints. I think this situation will get better; they told me very soon, the solution is on the way and Bolivia will resume its path.”

The country has been locked in a standoff since contentious elections last month, which were won by leftist leader Morales, who has been in power since 2006. However, the vote was marred by a halt to the count and widespread allegations of fraud.

Bolivian opposition leader Carlos Mesa called for new elections on Friday, though Morales has repeatedly defended his win and rejected calls to step down.

“We always light candles and we see the candles are crying because they are also worried about the situation that Bolivia is going through,” said Sheyla Aguilar.

Traditions and cultures of the Aymara, Quechua and other groups remain strong in Bolivia, where indigenous people are a majority in a country set in the heart of South America.

Jose Wanca, another devotee, added that the skulls had shown him a vision about stopping the ongoing violence between pro- and anti-government supporters, who have clashed repeatedly on the streets, with three confirmed deaths since the Oct. 20 vote.

“I had a dream, and they told me we need to fix up Bolivia right away,” he said. “They told me that we’re fighting between brothers and that is a shame.” 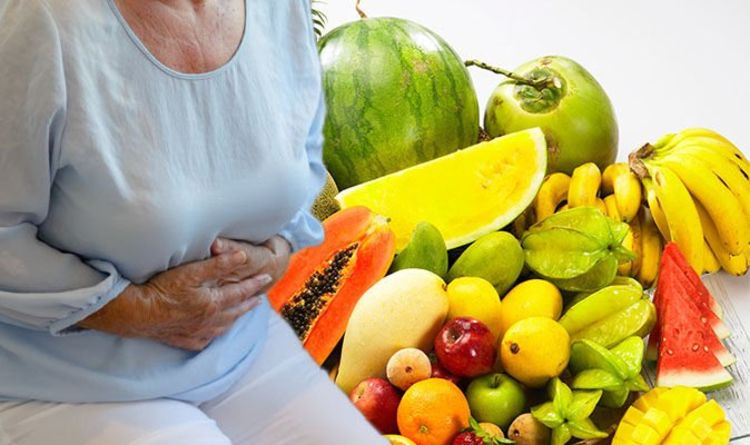 Most people will experience a bloated stomach at some point in their lives, after overindulging in a big meal or drinking too […] 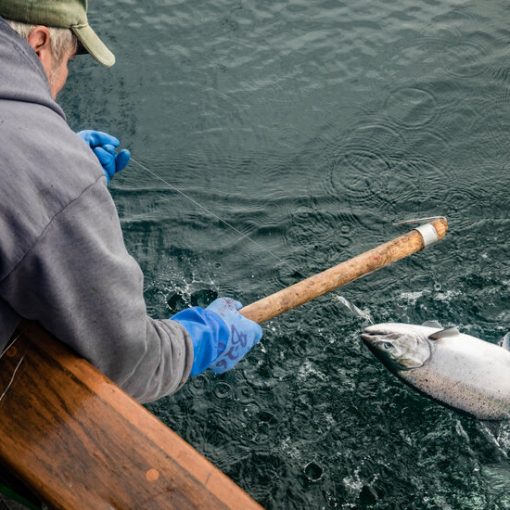 My camera lens is pressed against the window of the small floatplane as it flies below a thick ceiling of clouds. The […] 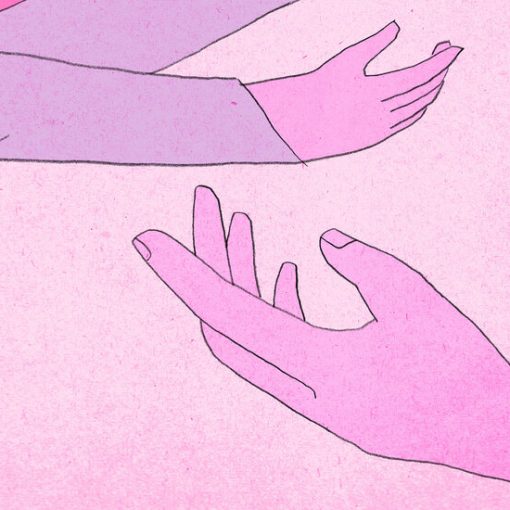 “Can I come over?” It was a simple text. One I probably shouldn’t have been feeling so anxious about having sent as […] 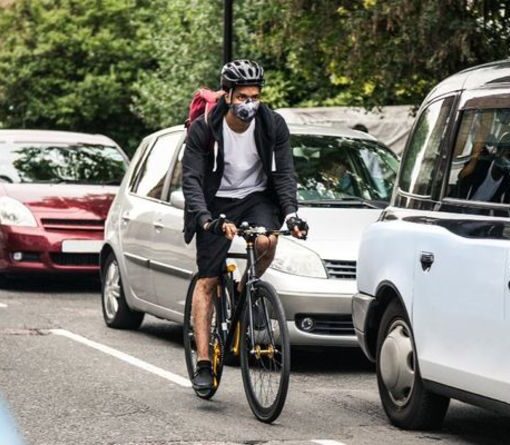 The driving rulebook has been amended to include changes to priority for pedestrians and cyclists, as well as the responsibility of all […]