(Reuters Health) – About one in four U.S. oncologists rarely or never discusses the price of genomic testing with their cancer patients, even though cost is important for informed decision-making, survey results suggest.

“Cancer patients and their caregivers may be limited in their ability to work during treatment. This can reduce income, and in some cases, may affect access to employer-sponsored health insurance coverage,” said lead study author Robin Yabroff, senior scientific director of the Surveillance and Health Services Research Program at the American Cancer Society in Atlanta, Georgia.

Hundreds of molecularly-targeted cancer therapies are available and thousands are in development, she noted in an email to Reuters Health. These therapies, and the genomic tests used to determine whether patients are eligible for them, are expensive.

Some therapies exceed $100,000 annually, and genomic tests can cost from $300 to $10,000, Yabroff and colleagues write in the Journal of the National Cancer Institute. Health insurance often doesn’t cover these costs fully, the authors point out.

To understand when and why doctors do discuss these costs, Yabroff and colleagues analyzed data from a 2017 national survey of cancer doctors.

Among the 1,220 medical oncologists who participated, about half said they talk with patients about costs “often.” Another 26% said they sometimes discuss it, and about 24% said they rarely or never discuss it.

Oncologists with training in genomic testing or who use electronic medical records with alerts about genomic tests were more than twice as likely to talk about costs, Yabroff’s team found.

Doctors who treat solid tumors, rather than only blood cancers, also tended to have conversations about cost more often.

In addition, doctors who had used genomic tests within the previous year tended to talk about cost more. Those who saw higher numbers of patients and who worked in practices that serve more uninsured, self-paid and Medicaid patients also talked about costs more frequently.

Some of these factors can potentially be modified to get more doctors discussing costs regularly, Yabroff noted. “Increasing expertise, such as thorough formal training in genomic testing, might improve the frequency of cost conversations,” she said. “Alerts and other types of decision support might help.”

Over the past decade, the American Society of Clinical Oncology and the National Academy of Medicine (formerly the Institute of Medicine) have highlighted the importance of discussions around cancer-care costs and out-of-pocket expenses.

Previous studies have indicated that oncologists may not have these conversations due to lack of time, discomfort with discussing costs, limited knowledge about costs and a lack of transparency around costs for specific tests or treatments, the study authors point out.

Yabroff said future research will look at what doctors and patients discuss during these conversations, and which member of the cancer care team tends to talk to patients about treatment options and costs.

“Consumers should be encouraged to initiate cost discussions if their healthcare providers don’t and should not feel embarrassed to discuss costs of tests or treatments with their providers,” said Ya-Chen Tina Shih of the University of Texas MD Anderson Cancer Center in Houston, who wasn’t involved in the study.

“Understanding the cost impact of cancer treatment is important because if there are two equally or similarly effective treatment options and one is more expensive than the other, knowing the cost implications of each treatment option will allow patients to select the treatment that they are able to complete the full course of treatment,” Shih told Reuters Health by email. “The same logic goes to genomic testing.” 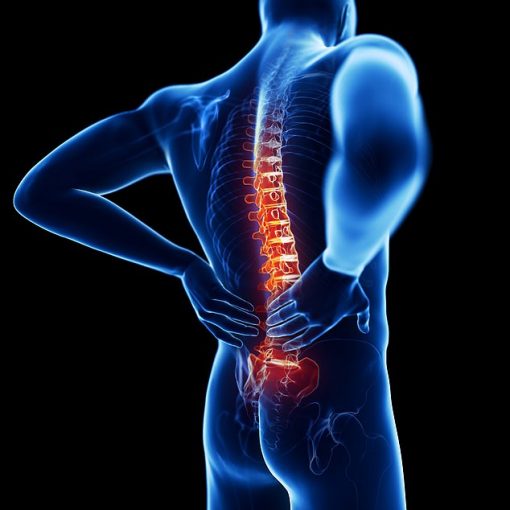 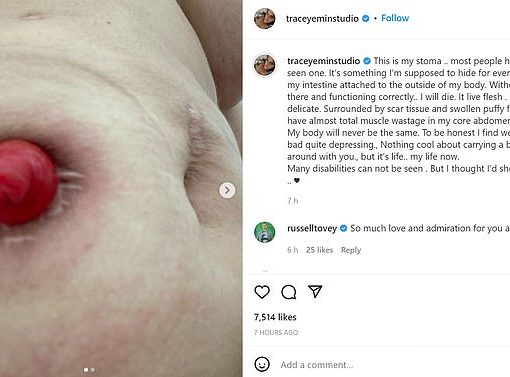 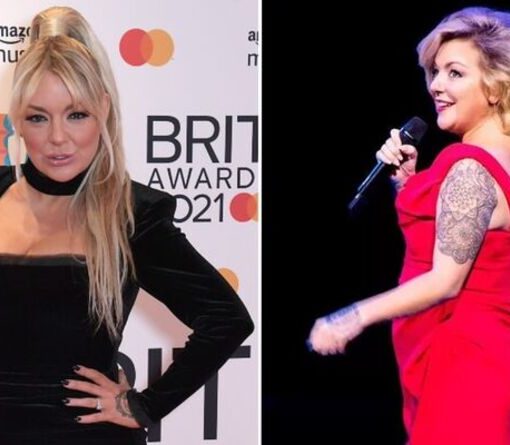 “Not only is it fun, social and engaging, but it’s also a great way of incorporating exercise into your weekly routine. “Learning […] 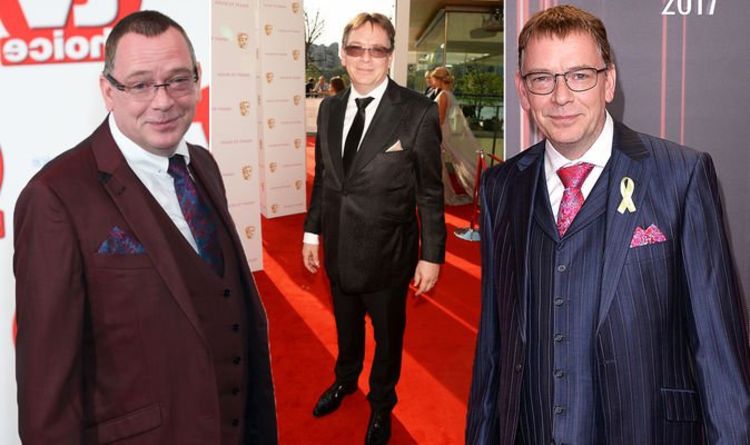 It would seem the popular soap star has managed to keep up the low carb diet since then. The EastEnders star has […]