Capcom Home Arcade release date is just around the corner, with the latest retro console about to hit shelves soon.

The Capcom Home Arcade is out on Friday November 8 and will bring the glory days of the 90s arcade scene into gamers’ living rooms.

The plug-and-play arcade stick features 16 classic games loaded onto it, including Aliens vs Predator which has never been released on home consoles.

The Capcom Home Arcade comes in the shape of the iconic developer’s logo and is built for two players using Sanwa sticks and buttons.

If you’re wondering what games are included in it, then you can find the full Capcom Home Arcade games list below…

The Capcom Home Arcade typically costs £199.99 but you can make a big saving on the upcoming retro console if you act fast.

As revealed in a post on Eurogamer, if you use an eBay voucher code and order from The Game Collection’s eBay page you can save £40.

You will need to enter the code POPULAR20 on The Game Collection eBay outlet this week to take advantage of the offer.

Ahead of the Capcom Home Arcade release date reviews have been coming in for the system.

Capcom Home Arcade review – Nintendo Life: “The Capcom Home Arcade has had us glued to our TV for longer than we’d care to admit (Luigi’s Mansion 3 has gone largely untouched since it arrived, we’re ashamed to say).

“It’s solidly built, the 16 game library showcases some real gems from Capcom’s history and we love the fact that the dual-controls practically beg you to rope a second player in whenever possible.

“It’s that social aspect of the arcade past which this device does such a fine job of recreating, and when you consider that two of the included games have never been seen in the home before (at least not officially, anyway), then it becomes clear that while the Capcom Home Arcade is very much a niche proposition, the small sector of the market it’s aimed at will absolutely lap it up.”

Capcom Home Arcade review – The Guardian – 4/5: “The £200 price tag remains high, but then a two-player arcade stick of this quality with no preloaded games could cost close to that amount, and securing an arcade original of just one of the featured titles would cost you much more than a couple of hundred pounds.

“A few nights with good friends, a big TV and several richly preserved arcade classics from the 1980s and 90s may well be worth the asking price.”

• Stay tuned to Express.co.uk for more gaming news and reviews 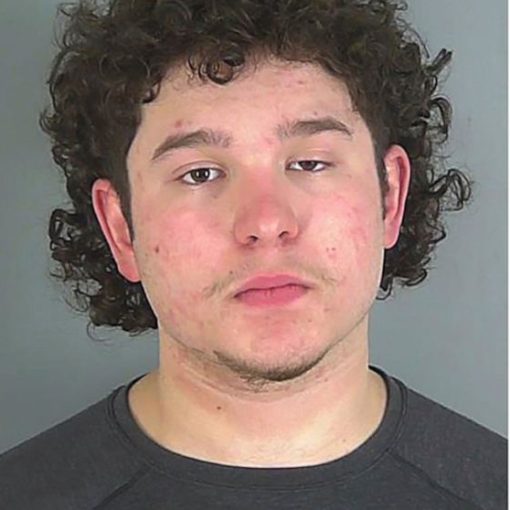 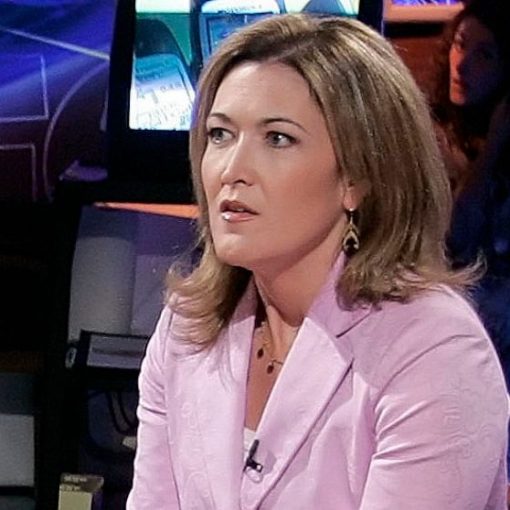 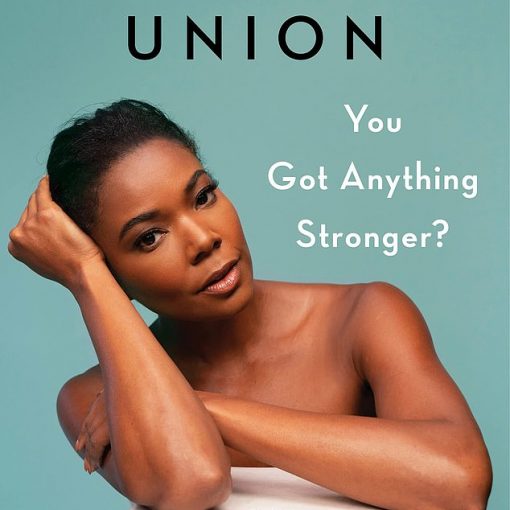 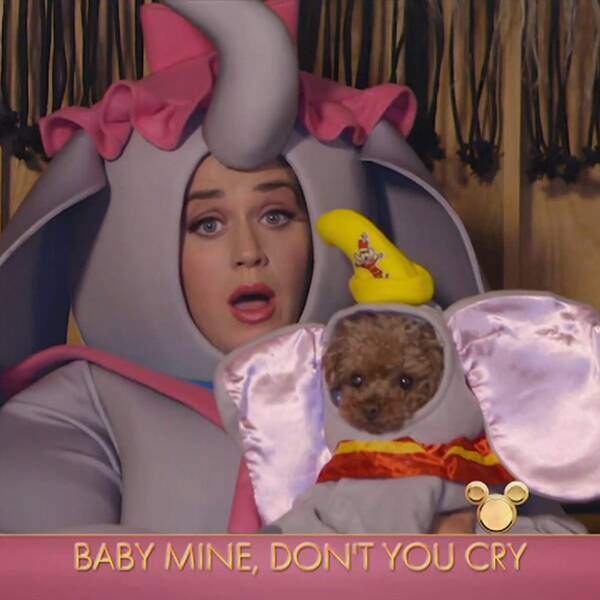