Rapper and actor T.I. said in an interview that aired Tuesday that he goes with his 18-year-old daughter to the gynecologist each year to “check her hymen” and make sure it’s “still intact.”

The online backlash was immediate with many on social media slamming his remarks as disgusting, exemplary of harmful parenting and “horrible on so many levels.”

T.I., whose real name is Clifford Harris, made the remarks on the podcast “Ladies Like Us,” hosted by model Nazanin Mandi and makeup artist Nadia Moham.

When the hosts asked the rapper if he has had ”the sex talk“ with his daughters, T.I. responded: ”Yes,” referring specifically to his daughter, Deyjah Harris, who he said recently began her first year of college. “Not only have we had the conversation. We have yearly trips to the gynecologist to check her hymen.”

The hosts laugh and one said: “Deyjah is a prisoner.”

“So we’ll go and sit down and the doctor will come and talk, and the doctor’s maintaining a high level of professionalism,” T.I. said. “He’s like, ‘Well, you know, sir, I have to, in order to share information’ — I’m like, ‘Deyjah, they want you to sign this, so we can share information. Is there anything you would not want me to know? Oh OK. See, doc? Ain’t no problem.'”

He also said that the gynecologist informed him that the hymen can be broken by means other than sexual intercourse, such as “bike riding, athletics, horseback riding and just other forms of athletic physical activity.”

He then told the podcast hosts: ”I will say, as of her 18th birthday, her hymen is still intact.”

The hymen is a small lining of tissue partially covering the vaginal opening that is traditionally thought to break during the first act of vaginal intercourse, but that perception is increasingly challenged by modern medicine.

”The hymen is no virginity indicator, 50% of sexually active teens do not have a disrupted hymen,” she wrote. ”The hymen means nothing physically and hymen exams are medically not a thing and are unnecessary. And support a disgusting patriarchal trope.”

The World Health Organization has called for the elimination of ”virginity testing,” also referred to as ”two-finger” or per vaginal examination. It is an inspection of female genitalia designed to determine whether a woman or girl has had vaginal intercourse.

“Virginity testing is a violation of the human rights of girls and women, and can be detrimental to women’s and girls’ physical, psychological and social well-being,” W.H.O. has said. “Virginity testing reinforces stereotyped notions of female sexuality and gender inequality.”

Neither T.I. nor Deyjah immediately responded to requests for an interview Wednesday. 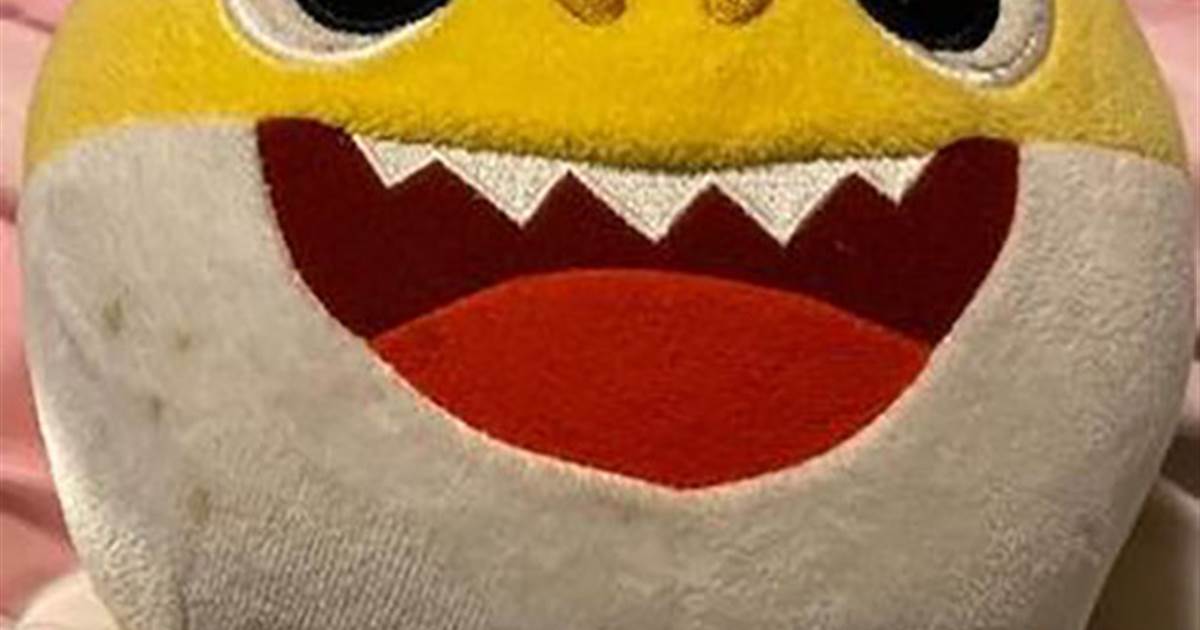 A man in Florida is facing multiple charges after allegedly pointing a laser at planes trying to land at Sarasota-Bradenton International Airport, […] 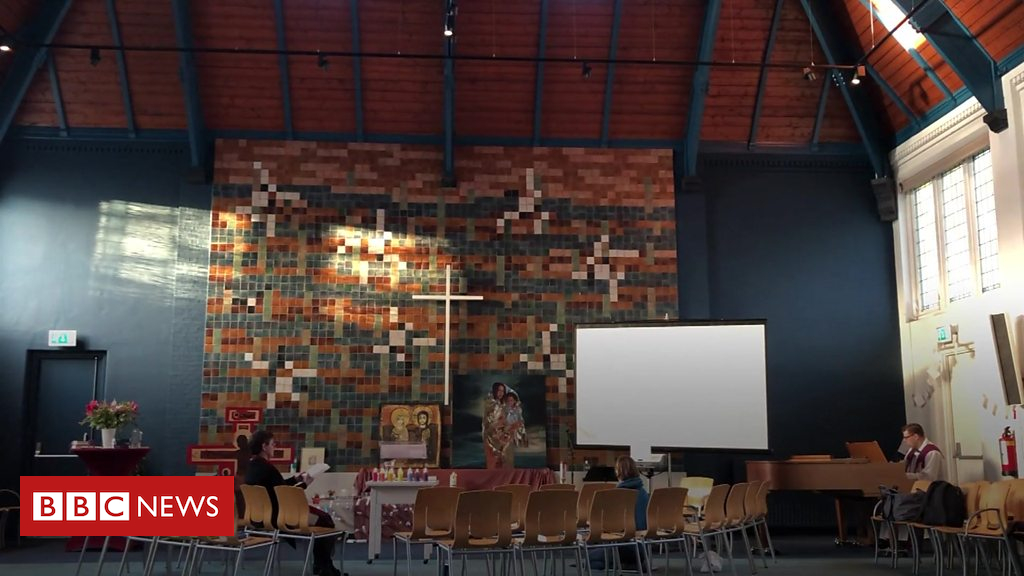 A small Protestant church in The Hague has been conducting round-the-clock religious services to protect an Armenian refugee family. source: bbc.com 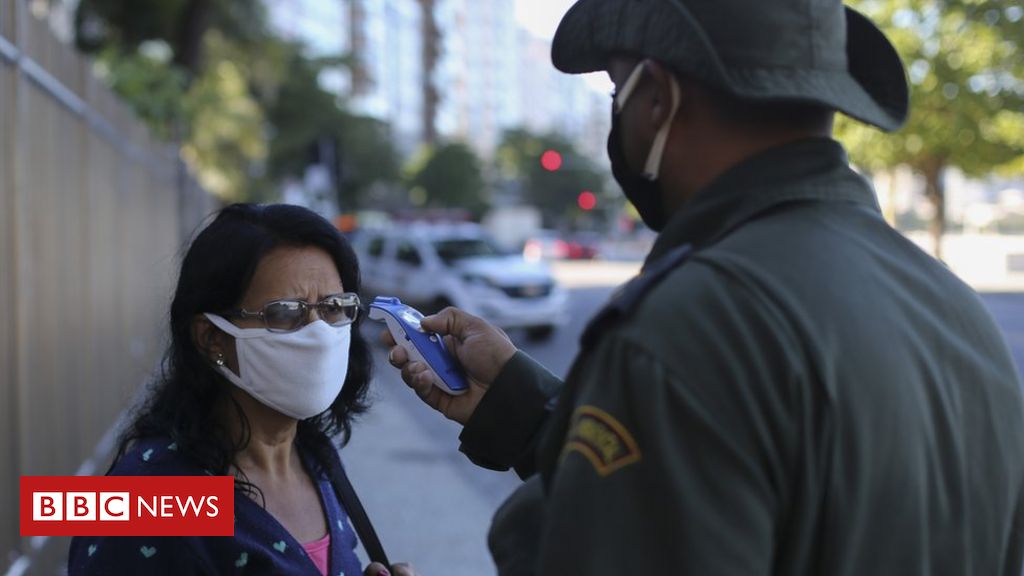