WASHINGTON (Reuters) – In a flex of establishment muscle, a slew of former Obama administration officials came out on Wednesday to support Joe Biden’s Democratic U.S. presidential bid at a time when he is fighting to maintain his front-runner status.

Biden, 76, who was vice president for eight years under Barack Obama, was the guest at a fundraiser that marked the latest effort by his allies to confront the mounting threat posed in polls and fundraising by his top Democratic rival, U.S. Senator Elizabeth Warren.

Warren, a progressive who promotes sweeping institutional change, has vowed to change the way Washington does business. Biden has become increasingly reliant on the Democratic political establishment to repel her charge.

Biden and Warren sit atop most national opinion polls, with Warren holding an edge in the early voting states of Iowa and New Hampshire and Biden running strongly in other states.

Overall, 17 Democrats are seeking the party’s nomination to take on Republican President Donald Trump in the November 2020 presidential election.

Biden also has stepped up his attacks on Warren, particularly her embrace of single-payer, government-run healthcare. He has increasingly painted Warren, a Harvard University law professor and senator from Massachusetts, as a condescending “elitist” who would not be able to unite a country polarized by Trump’s presidency.

But Biden was the one mixing with the local political elite on Wednesday at the Washington home of Jeffrey Zients, a multimillionaire executive who served as Obama’s top economic adviser.

“This is like coming home,” Biden told the crowd.

In all, more than 50 former Obama officials attended the event.

It has been a frenetic week of fundraising for Biden.

As his campaign has lost some altitude over the past several months, one reason often cited was tepid support from Obama alumni. Along with bringing in badly needed cash, Wednesday’s fundraiser was an attempt to refute that argument.

Of course, the man whose endorsement matters most – Obama – was not present, and as yet, he has not endorsed Biden or any other candidate in the Democratic race.

Earlier on Wednesday, Biden spoke at a fundraiser held at the powerhouse law firm of Sidley Austin and was introduced by Tony Gardner, who served as the ambassador to the European Union under Obama.

On Sunday, he attended an event at the home of former Virginia Governor Terry McAuliffe, a longtime Democratic Party fundraiser and himself a multimillionaire, greeting guests by McAuliffe’s pool. He followed that up with a quick stop in Pittsburgh for a fundraiser held by two real estate developers.

The hyper-aggressive schedule has been necessary because of the fiscal might of Warren, who has raised more than $60 million this year as of the end of September. Biden by contrast had raised just $36.7 million and has particularly lagged in online donations.

Biden’s campaign said online contributions had increased, however, since he became the target of Trump’s attacks over the past work of Biden’s son in Ukraine. Trump’s request that the Ukrainian government investigate Biden and his son is the basis of the impeachment probe being conducted by the Democratic-led U.S. House of Representatives.

October was the campaign’s best month for online fundraising to date, with Biden bringing in $5.3 million, a campaign official said.

Biden has also had to worry about the steady rise of Pete Buttigieg, the mayor of South Bend, Indiana, who, like Biden, has claimed the moderate lane in the Democratic field and who has raised more money than Biden while relying on many of the same traditional Democratic business sectors. 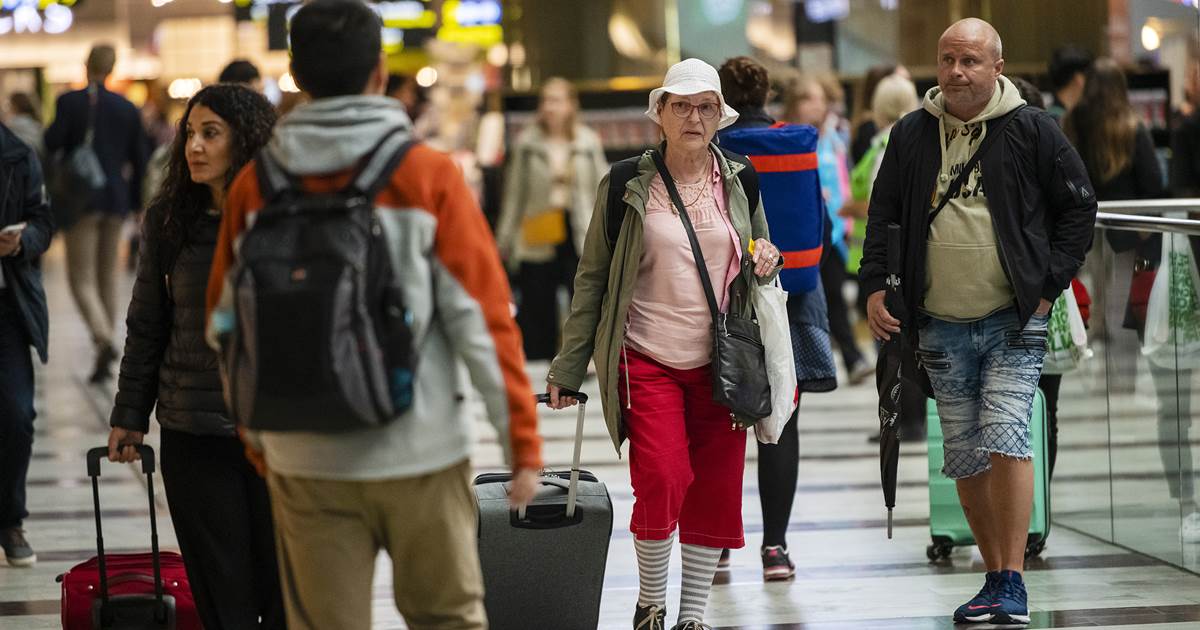 STOCKHOLM — Pär Holmgren can be forgiven for looking haggard as he steps off the train in central Stockholm. After all, he’s […] 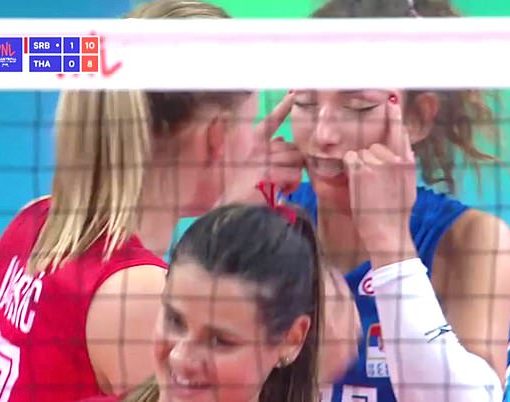