Presidential Historian Doug Wead spent two years with the Trump family to find out whether the rumours about the administration and the family were true. Donald Trump’s White House has long been the discussion of many television programmes and books with people claiming that the staff live in fear and the administration itself is chaotic.

Mr Wead decided to find out what was fact and what was fiction within Trump’s White House.

His new book, ‘Inside Trump’s White House: The Real Story of his Presidency’ will be published later this month and will set the record straight on all the rumours.

Mr Wead decided to preview his book on Fox News.

He said during the preview that “not very many” of the rumours were true and that most of them were “totally false”.

He said: “But the true stories are better, so why make them up!”

Mr Wead talks about various scenes from his book but touched on one particularly unusual meeting between the First Lady and the secret service.

Mr Wead said: “The secret service sits her down to explain to her that her husband going to go into a combat zone to address the troops.

The news presenter said he had never heard that story before.

He said: “She’s so dignified and she handles herself with such grace but in every conversation he brings up Melania.

“There’s a story in the book where she is under attack, for no other reason than just pure jealousy, and she’s hurt.

“They’re having dinner together with the family and the president playfully with puffed up importance says, ‘Melania honey, I bet you’re glad I’ve taken you on this adventure – you’re First Lady.’

Melania is the only First Lady to be the third wife of a US President.

Although Melania is tall at 5’11, she is not the tallest First Lady.

She is in fact tied with her predecessor Michelle Obama and Eleanor Roosevelt. 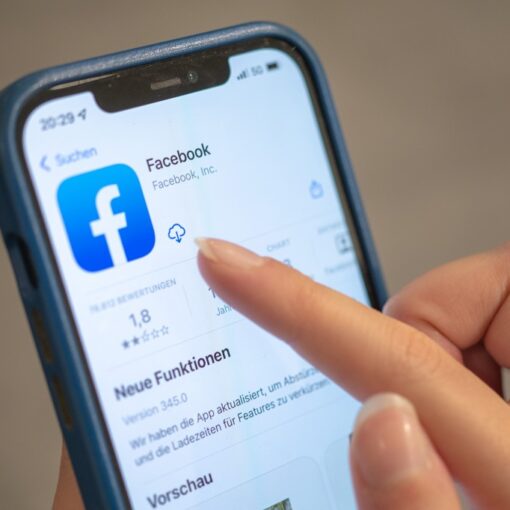 The owner of Burger King has said the operator of its 800 stores in Russia has “refused” to close them, despite its […] 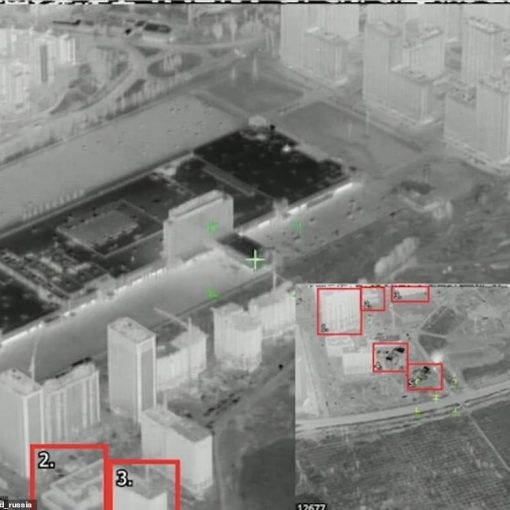 This is the moment a shopping mall in Kyiv was wiped out by a Russian missile strike overnight, leaving at least eight […]