WASHINGTON (Reuters) – The U.S. official whose whistleblower complaint led to the impeachment inquiry against President Donald Trump offered to communicate directly with Republicans on the intelligence committee leading the inquiry, his lawyers said on Sunday.

The action was in response to Republican efforts, led by Trump, to unmask the whistleblower, a member of the U.S. intelligence community whose identity has not been released, lawyer Mark Zaid said.

Republicans have “sought to expose our client’s identity which could jeopardize their safety, as well as that of their family,” Zaid wrote on Twitter.

News of the offer came as Trump called on the whistleblower to come forward, in a stark departure from norms in such cases.

“The Whistleblower got it sooo wrong that HE must come forward,” Trump said in a morning Twitter post.

Republicans have complained the impeachment inquiry in the Democratic-led House of Representatives has been unfair to them and to Trump, and that they have been restricted in their questioning of witnesses. The inquiry has followed established House rules.

The Republican president is under increasing pressure as the House of Representatives forges ahead with its investigation of whether Trump solicited help from Ukraine as he seeks re-election next year.

Leaders of the Democratic-controlled House expect to begin public hearings in the next few weeks.

Three officials in the White House Office of Management and Budget will not appear for depositions requested for this week by House investigators, an administration official has said.

The inquiry was launched on Sept. 24 after a whistleblower complaint from the unidentified U.S. intelligence official who was concerned the president’s actions on Ukraine were illegal and jeopardized national security.

As the inquiry enters its sixth week, however, the whistleblower’s testimony, based on second-hand information provided by other U.S. officials, is not likely to be the most important.

Lawmakers leading the inquiry have since heard first-hand accounts from U.S. officials including former National Security Council member Alexander Vindman that describe Trump’s efforts to pressure Ukraine to investigate the 2020 Democratic candidate Joe Biden and his son Hunter, as well as accusations he used $391 million in U.S. aid as leverage.

A White House summary of a phone call between Trump and Ukraine President Volodymyr Zelenskiy showed Trump asking his Ukrainian counterpart to investigate the Bidens.

The whistleblower initially offered to answer questions in writing if submitted by the House Intelligence Committee as a whole.

Zaid said the new offer, made on Saturday to top intelligence panel Republican Devin Nunes, reflected the client’s desire to have the complaint handled in a nonpartisan way.

Nunes’ office did not return a request for comment.

Trump has repeatedly lashed out at the whistleblower and called for his identity to be made public. He denies any impropriety and says the impeachment is politically motivated.

“They have the right to remain anonymous,” Schiff said after Vindman’s deposition last week.

FILE PHOTO: U.S. President Donald Trump speaks to the media on the South Lawn of the White House in Washington, U.S., before his departure to New York, November 2, 2019. REUTERS/Yuri Gripas/File Photo

Trump on Sunday said Schiff cannot be trusted to release accurate transcripts of testimony by witnesses in the inquiry, saying on Twitter that the congressman was “a proven liar, leaker & freak, who is really the one who should be impeached!”

Republican lawmakers should “give their own transcripts of the interviews to contrast with Schiff’s manipulated propaganda,” he added. 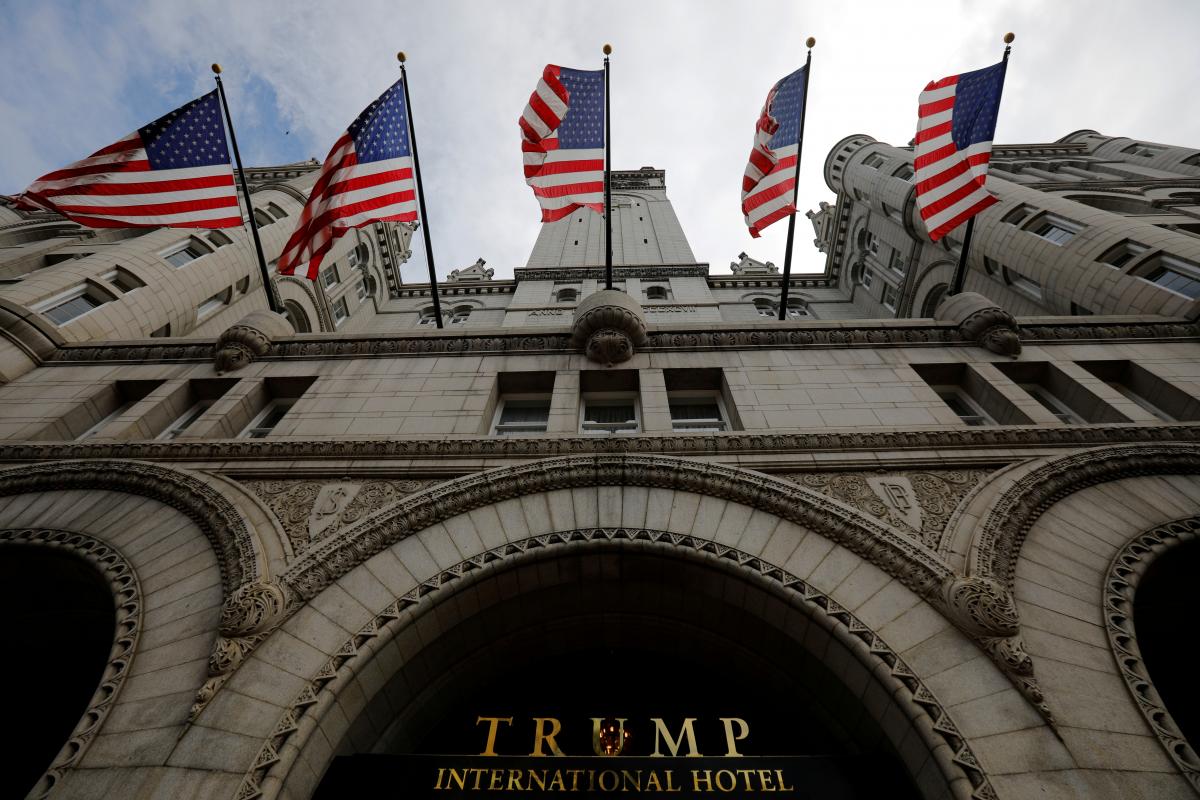 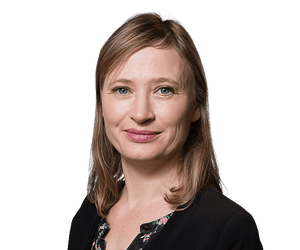 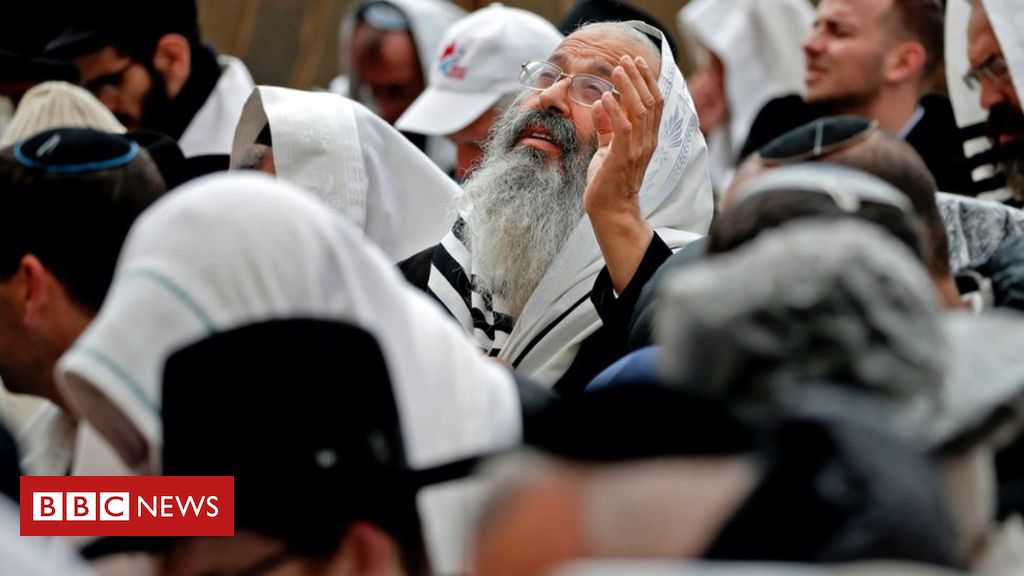 Image copyright Getty Images Image caption Passover is one of the most important festivals in the Jewish calendar. The evening of 8 […] 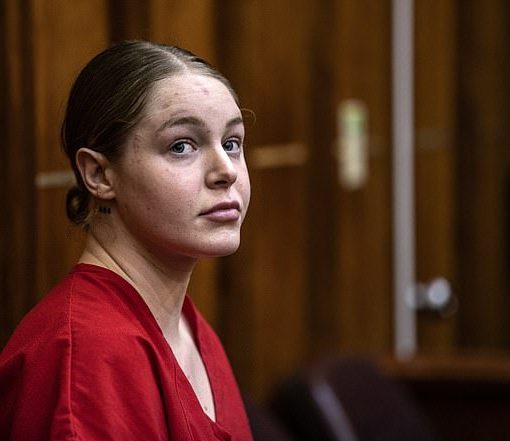 OnlyFans star Courtney Clenney, who stands accused of killing her boyfriend in April, has earned more than $3 million from the site […]