NEW YORK (Reuters) – New York’s Broad Channel neighborhood is an island in more ways than one: Politically, it is a rare pocket of staunch support for President Donald Trump in a liberal city. But it is also a literal island that barely rises over the waters of Jamaica Bay.

In one of the corners of New York that city officials consider most vulnerable to climate change, some residents voiced little concern about the Trump administration’s plan to begin formally withdrawing the United States from the Paris Climate Agreement, which could happen as soon as Monday.

With the exception of 2012’s Superstorm Sandy — which came close to wiping out the neighborhood — many residents see the flooding that has forced them to elevate their houses on stilts and scramble to move parked cars before high tide as routine.

“I’ve sat at block parties knee-deep or ankle-deep in tide … just a way of life. When we were kids, I had a friend on 12th Road, the tide would come in and out of her house,” said Marty Feeney, a 59-year-old retired New York Police Department detective.

Feeney, a lifelong Broad Channel resident, said he supported Trump and that climate change was not a major concern for him.

His views were echoed by others on the island community home to some 3,000 people, one of only three districts represented by a Republican in the 51-seat New York City Council.

“It would cost us so much money to do things we are already doing, to be in this Paris climate accord,” said Nicholas Pierro, a 59-year-old retired New York police officer, a Trump supporter who said he plans on voting for him again in 2020.

The United States, under former President Barack Obama, had pledged under the Paris accord to cut greenhouse gas emissions by as much as 28 percent from 2005 levels by 2025 to help slow climate change. Trump has touted surging U.S. natural gas and crude oil production, and his efforts to roll back regulations on energy industries, as benefits of his plan to leave the 2015 international climate agreement.

Under the pact, Nov. 4 is the earliest date on which Trump can submit a letter to the United Nations to start the clock on a formal withdrawal, which would take one year, meaning the United States would leave the agreement one day after the Nov. 3, 2020, presidential election.

Events like tidal flooding are projected to become more widespread over the course of the century in coastal communities including Broad Channel as a result of climate change, according to a report released earlier this year by the New York City Panel on Climate Change.

“By the end of the century, the entire neighborhood of Broad Channel will likely be completely submerged by monthly high tides, whereas at present regular flooding only occurs at the low-lying edges,” said Philip Orton, a research associate professor at Stevens Institute of Technology and one of the study’s authors.

Other residents who have lived with years of worsening floods say they are convinced that climate change is a problem — and that Trump’s move to pull out of the Paris accord is a mistake.

“I think it’s definitely global warming,” said 62-year-old Patty Kissane, as she explained how rising high tides have forced her to change where she parks her car.

Kissane described herself as a registered Republican, but not a Trump supporter.

“I totally disagree with him,” the retired supermarket worker said about Trump’s decision to pull out of the Paris agreement. “We should be fighting global warming.”

In the hyper-polarized environment engulfing the nation ahead of next year’s presidential election, some residents said they were uncomfortable taking political sides.

“I feel like in this day and age it’s kind of become a team sport, politics,” said 43-year-old import manager Michelle Green, who is involved in local efforts to improve Broad Channel’s climate resiliency. “If that’s your guy you’re going to go with everything he says.” 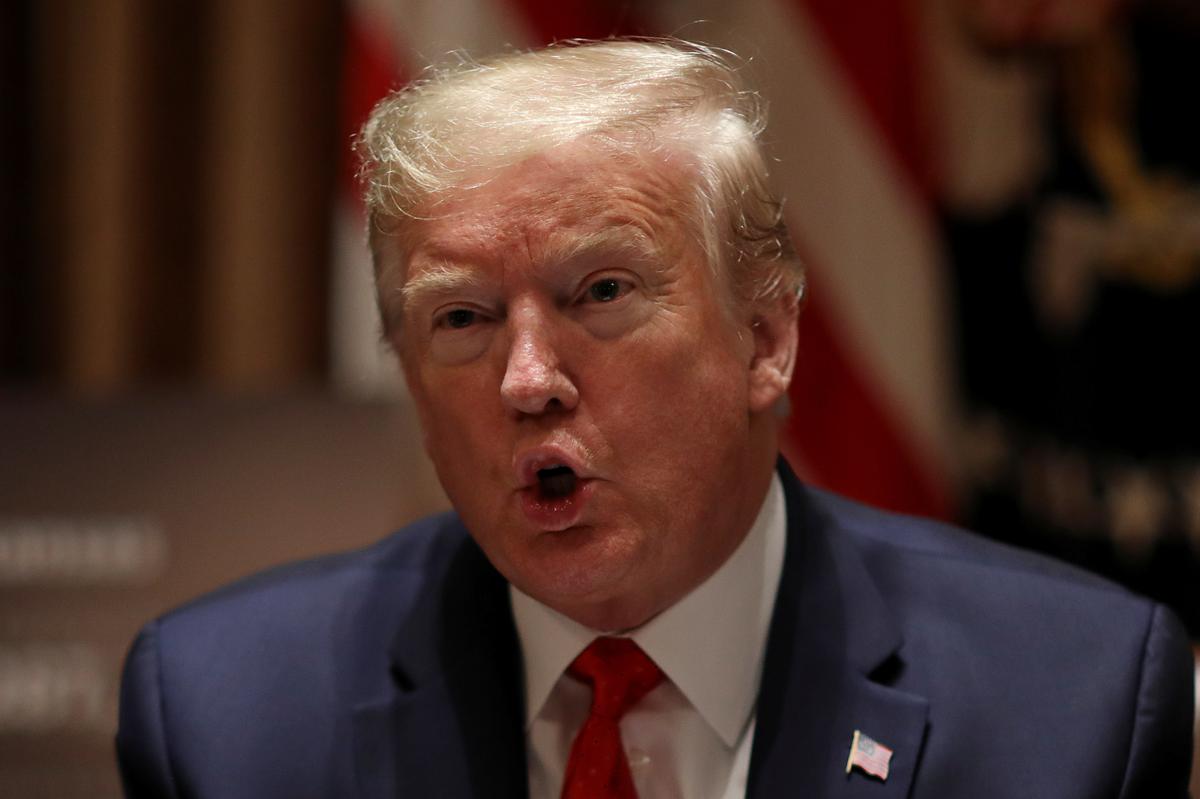 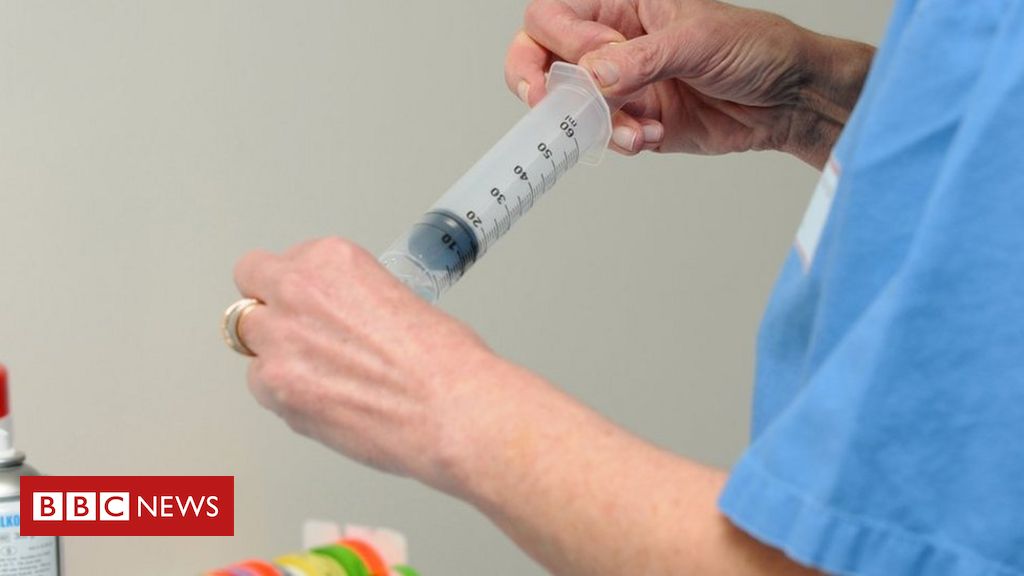 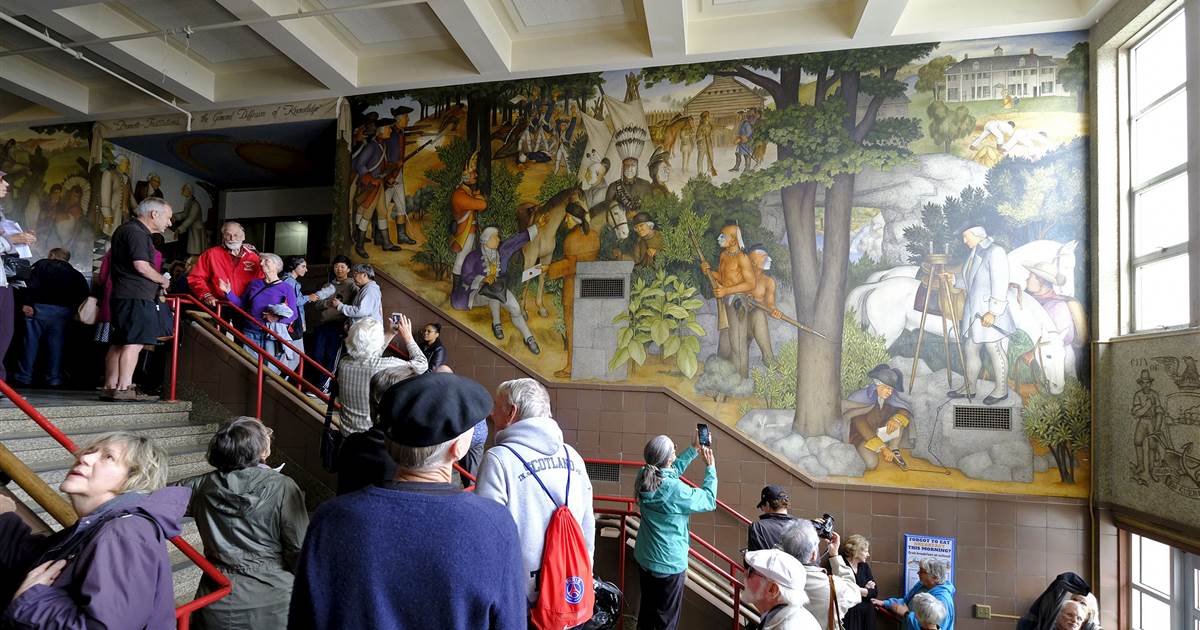 A majority of those who came to see the mural, take pictures and snap selfies seemed to be against its destruction, NBC […] 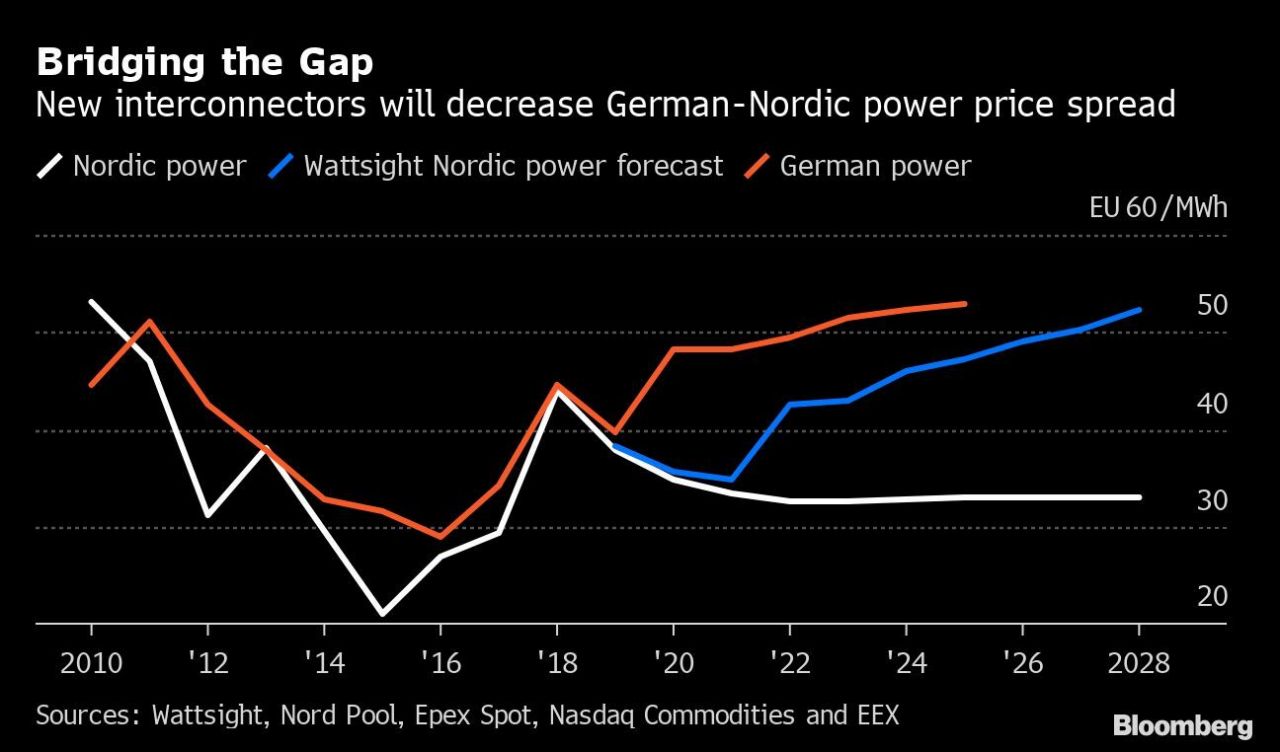 (Bloomberg) — Norway became one of the richest countries in the world thanks to its vast reservoirs of oil and natural gas. […]