Geoffrey Rush’s lawyer told an Australian appeals court on Tuesday that a judge had been “well and truly justified” in concluding the Oscar-winning actor was unable to work after he was defamed in newspaper articles in 2017.

The actor’s lawyer Bret Walker rejected a publisher’s submission to the three Federal Court judges hearing an appeal that the trial judge heard no evidence Rush had been unable to work and had fewer job offers as a result of the articles.

News Corp.-owned Nationwide News is appealing judge Michael Wigney’s ruling in April that Rush had been defamed by newspaper reports that he had been accused of inappropriate behavior by actress Eryn Jean Norvill. She played the daughter of Rush’s starring character in a Sydney theater production of “King Lear” in 2015 and 2016.

The publisher is also appealing against the size of Rush’s a 2.9 million Australian dollar ($2 million) payout, including a loss of future earnings, awarded in May for two articles published in Sydney’s The Daily Telegraph newspaper and a poster that the judge found portrayed him untruly as a pervert and a sexual predator.

The publisher’s lawyer Tom Blackburn told the court on Monday that Wigney “cobbled together” speculation and inference to find Rush was unable to work because of his state of mind following the publications and had fewer job offers since then.

Walker replied on Tuesday that Rush testified about the devastating effects the publications had on his mental state while other evidence heard during the trial supported conclusions he was unable to work and had fewer job offers.

The publisher’s lawyers had never accused Rush of pretending in cross-examination during the trial and Wigney had accepted the actor’s sincerity, Walker said.

The two-day appeal is scheduled to end on Tuesday and the decision will come later.

Rush, 68, performed on stage in Los Angeles last week with other award-winning actors in an annual one-night only benefit to support The Shakespeare Center of Los Angeles. It was the Australian actor’s first public performance since the articles were published.

Rush received the best actor Oscar in 1996 for his portrayal of pianist David Helfgott in “Shine” and was nominated for roles in “Shakespeare In Love,” ”Quills” and “The King’s Speech.” He is also famed for his portrayal of Captain Barbossa in the “Pirates of the Caribbean” films.

He received Australia’s highest civilian honor in 2014, the Companion of the Order of Australia, for service to the arts. 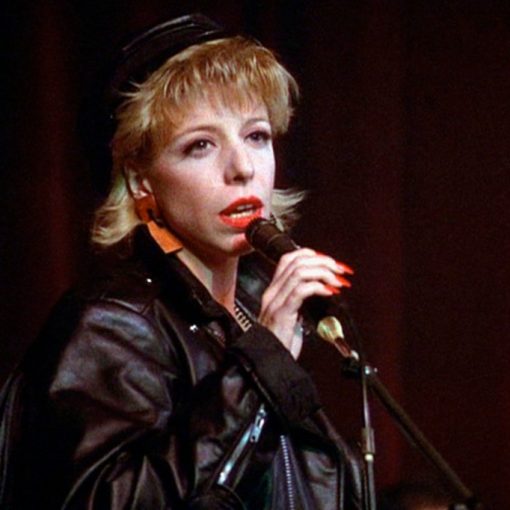 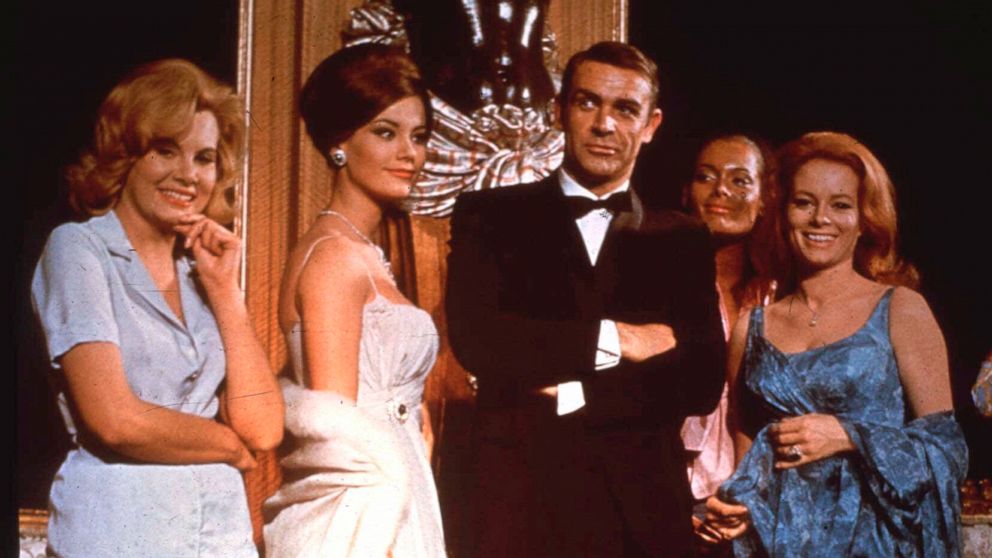 Writing an appreciation of Sean Connery feels inevitably inadequate compared to experiencing the real thing. To glimpse his magnetism, you might turn […] 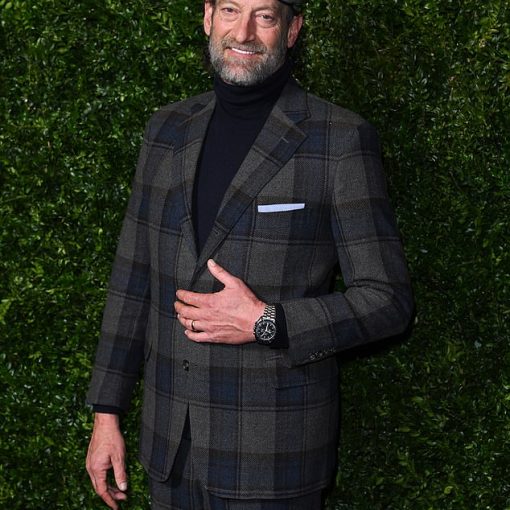 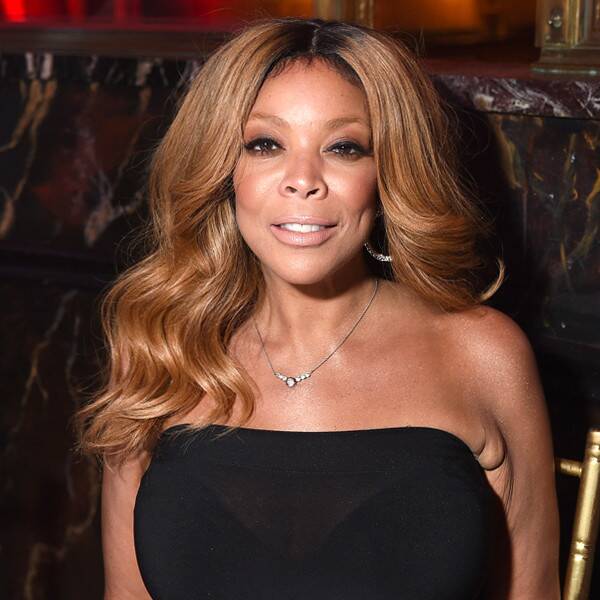 Wendy Williams is saying sayonara to this “Hot Topic.”  A source close to the daytime talk show tells E! News that she and […]