Gaofen-7, a sub-metre resolution optical satellite, boasts the highest mapping accuracy among its domestic peers, and is able to map China and even the world’s lands stereoscopically with a margin of error of less than a metre, according to CCTV.

The satellite, which will be used for land surveys, urban planning and statistical investigation, will help end China’s reliance on foreign imports in high-resolution stereo mapping, the CCTV added.

The purpose of China’s satellite remote sensing project – the Gaofen series – is to help build an all-weather, 24-hour, global Earth remote sensing system by 2020 capable of monitoring the ground, atmosphere, and oceans, according to CNSA.

The Gaofen project, one of the 16 major projects that are key to the nation’s scientific development, is also aimed at comprehensively boosting China’s self-reliance in accessing high-resolution earth observation data. 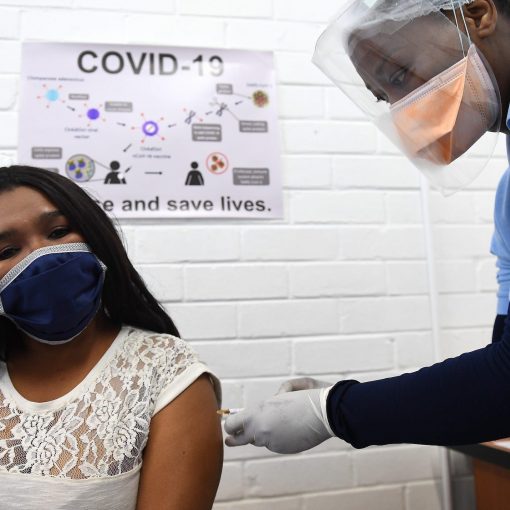 A volunteer gets a shot for a possible injection versus COVID-19 at the Baragwanath Hospital on June 28, 2020 in Soweto,South Africa […] 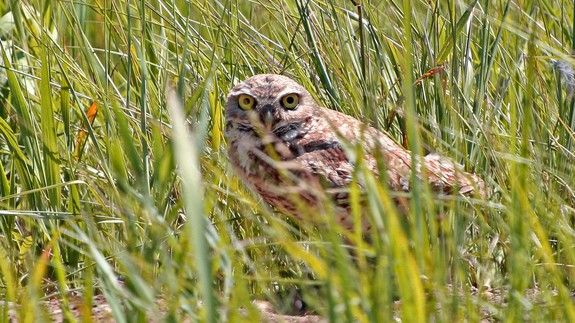 Wild critters are having a rough time under the Trump Administration. After the administration proposed dramatic changes to the decades-old Endangered Species […] 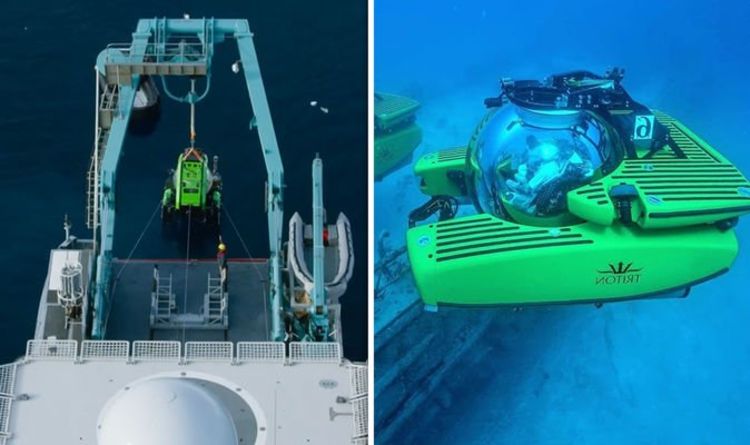 David Attenborough’s famous BBC series Blue Planet 2 gave the world an insight into just how little our oceans had been explored. During the second […] 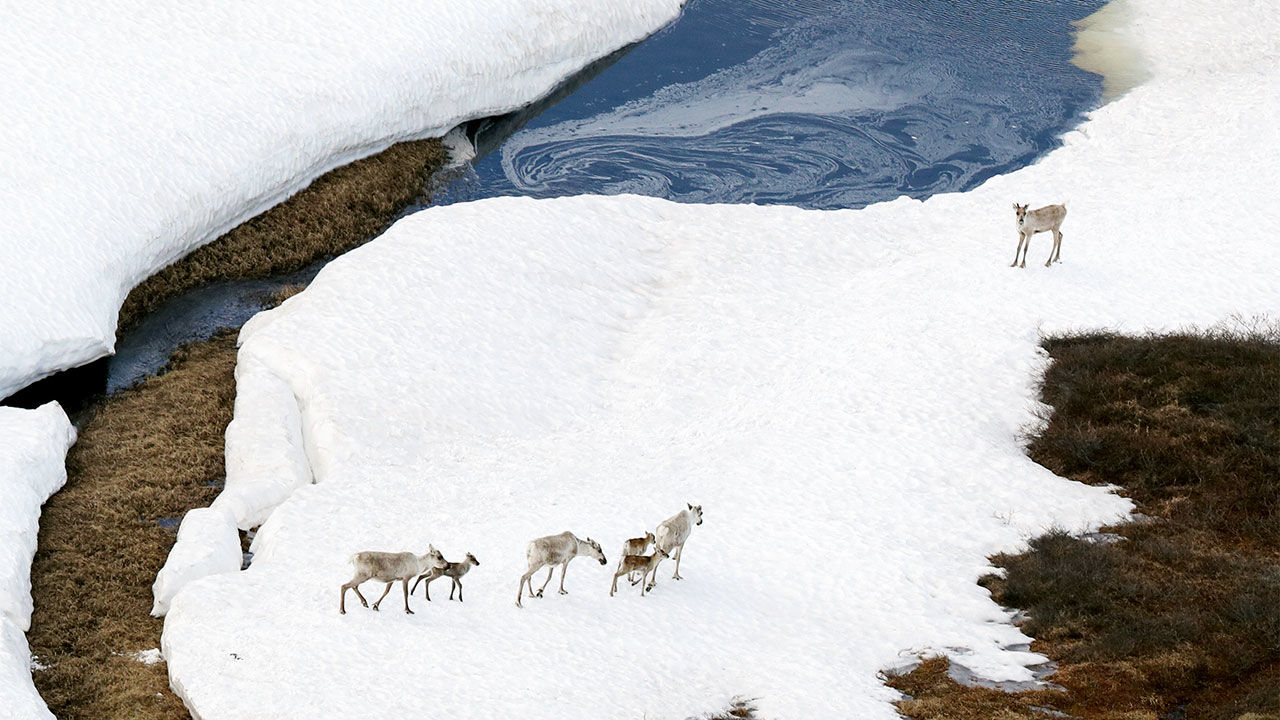 Parts of Alaska’s Arctic National Wildlife Refuge have been opened to oil drilling after a decadeslong battle. The Asahi Shimbun/Contributor By Adam […]