All 39 people found dead in a refrigerated lorry in Essex were Vietnamese, police have said.

The victims were found in a container on an industrial estate last week and were initially thought to be Chinese.

But Essex Police said it was now in “direct contact with a number of families in Vietnam and the UK” and the Vietnamese government.

A number of Vietnamese families have previously come forward fearing their loved ones are among the dead.

Pham Thi Tra My, 26, sent her family a message on Tuesday night, saying her “trip to a foreign land has failed”.

Post-mortem examinations are being carried out on the 31 men and eight women to establish the cause of death.

Assistant Chief Constable Tim Smith said: “At this time, we believe the victims are Vietnamese nationals, and we are in contact with the Vietnamese Government.”

He said police were not in a position to identify any of the victims.

The Vietnamese Embassy in London said it was “deeply saddened” and sent its “heartfelt condolences” to the families of the victims.

“Specific identities of the victims still need to be identified and confirmed by the relevant authorities of Vietnam and UK,” it said.

It said would “closely co-ordinate with the relevant authorities of Vietnam and UK to support the families of the Vietnamese victims, if any, to bring their loved ones home”.

The father of 30-year-old Le Van Ha, who comes from an agricultural part of Vietnam, previously told the BBC he was convinced his son was among the dead.

VietHome, a popular Vietnamese community forum in the UK, said it had passed on the pictures of almost 20 people who have been reported missing to detectives.

The driver of the lorry, Maurice Robinson, from Northern Ireland, appeared in court on Monday charged with a string of offences, including 39 counts of manslaughter.

Extradition proceedings have also begun against 22-year-old Eamonn Harrison, who was arrested in Dubin on a European Arrest Warrant.

Police are also seeking two brothers from Northern Ireland, Ronan and Christopher Hughes, who are wanted on suspicion of manslaughter and people trafficking.

Do you have any information about the incident? Get in touch by emailing [email protected]. 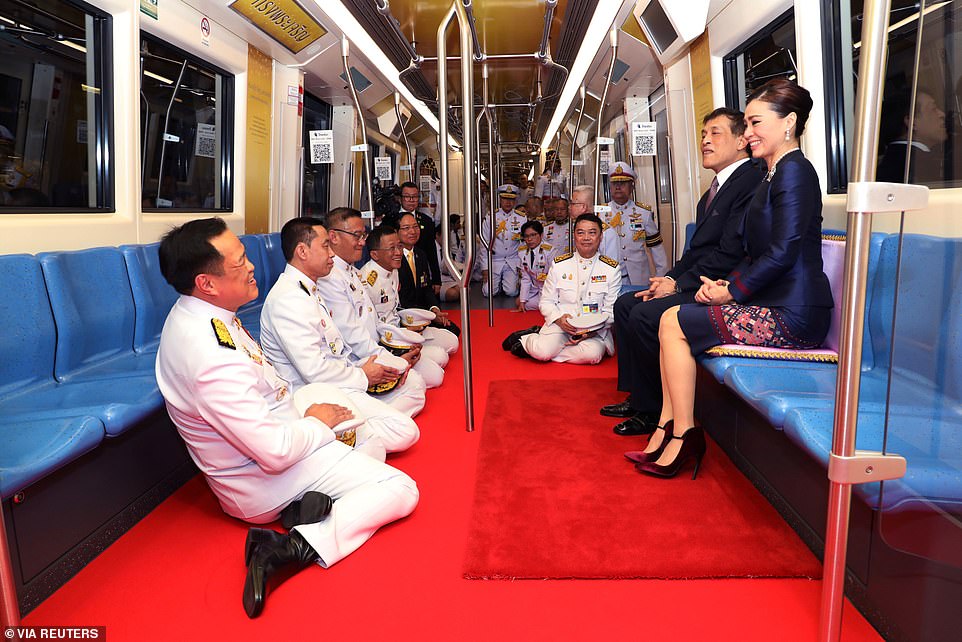 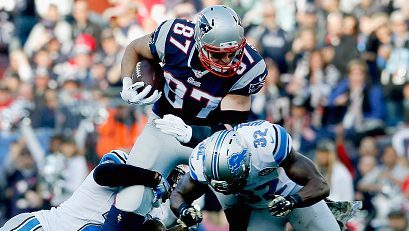 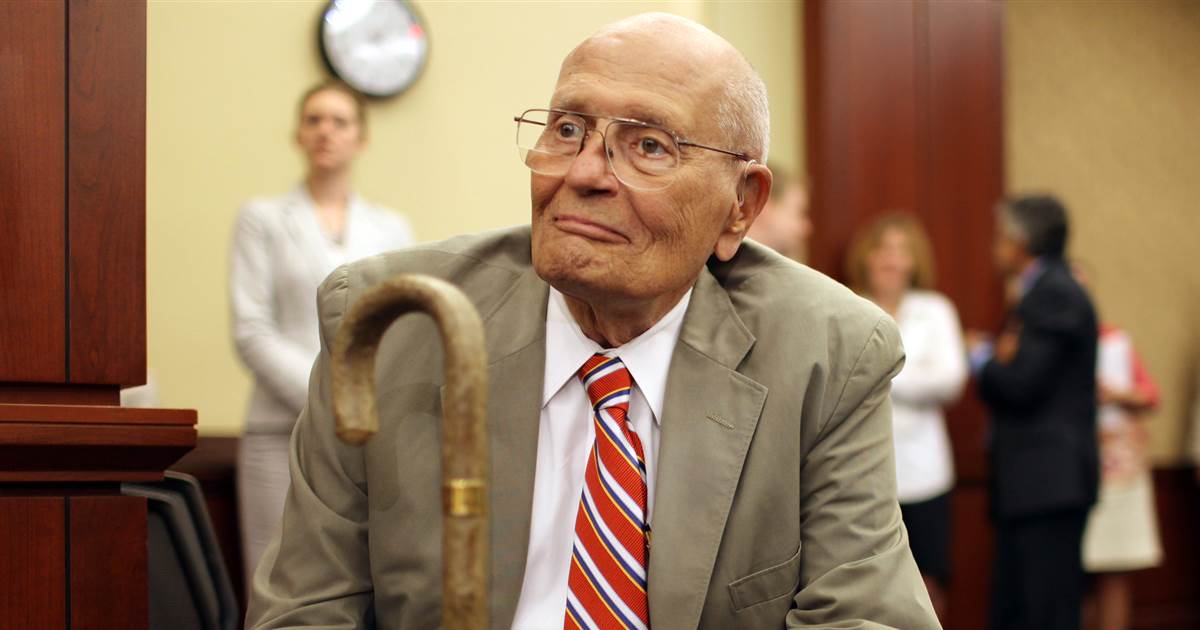 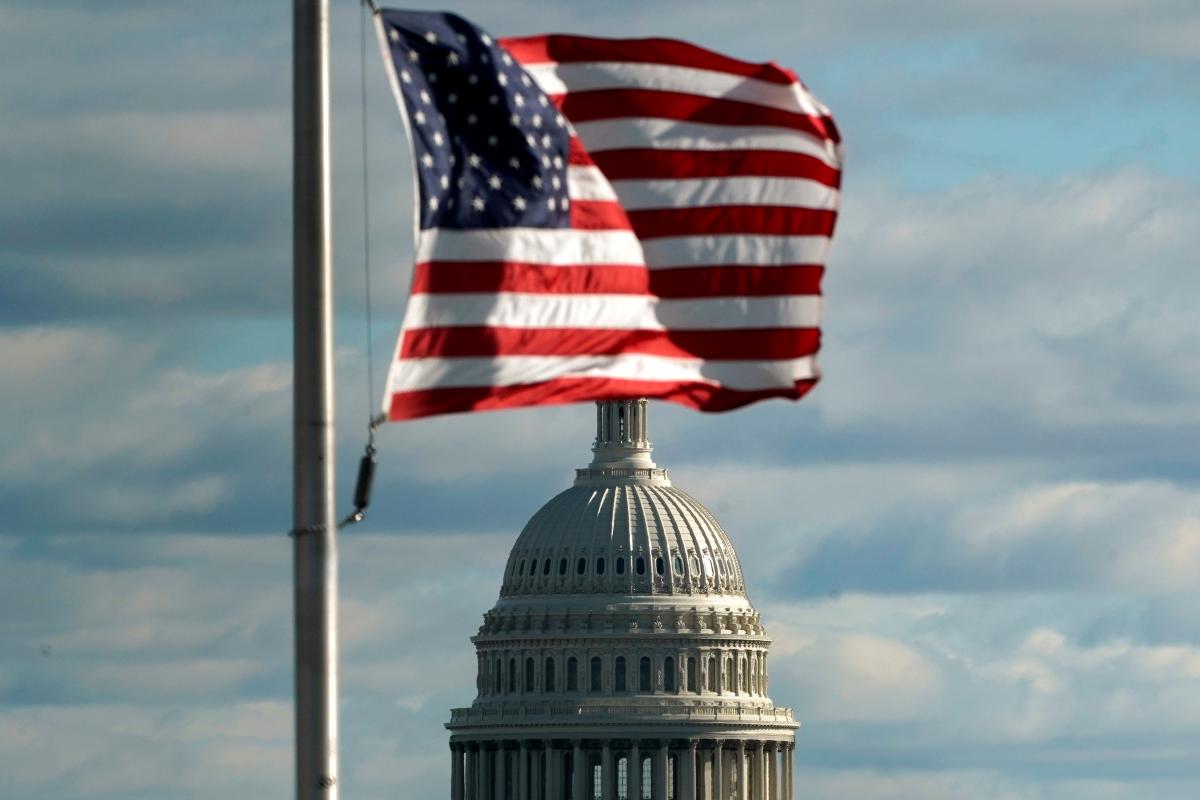