Filled with blood and gore, the new Diablo IV trailer was revealed today by Blizzard.

Lilith will play the role of the new diablo, with Barbarian, Sorceress and Druid confirmed as the first classes.

The game will be released on PS4, Xbox One and PC, with no mention of PS5 and Xbox Scarlett, or Google Stadia.

Fans are also hoping to learn more about the release year for the new game, following the first look at the new gameplay that will be part of the Diablo IV.

Blizzard has also confirmed that a playable demo will be available during BlizzCon 2019, which will no doubt be crammed with fans testing it out.

The first details of the game can be found below:

“The first three champions are ready to face the unspeakable horrors that blight this land. Choose wisely; your world depends on it. The Barbarian has unparalleled strength and expertly wields an entire arsenal in battle, with a weapon for every occasion.

“The Druid is a savage shapeshifter, fluidly transforming between the forms of a towering bear or a vicious werewolf to fight alongside the creatures of the wild. He also commands the power of earth, wind, and storm, unleashing nature’s wrath to devastating effect.

“The Sorceress shapes the elements into whatever form is necessary to ensure victory, from hurling bolts of lightning, impaling her foes upon jagged spikes of ice, and raining flaming meteors down from the sky.

“Discover the world of Sanctuary as you continue the battle against the Burning Hells. Join other adventurers, fight demonic forces, and uncover lost secrets

“The untamed lands of Scosglen are as verdant as they are deadly. Those who get lost in the woods seldom return, their screams muted by spine-chilling howls. The druids who dwell here will do anything to protect their way of life, including risking the loss of their humanity to unleash the beast within.

“Rocky, mountainous surroundings have kept most visitors away from this frozen landscape. Devout monks seeking refuge in the isolation of the Peaks find enlightenment, blissfully ignorant of the horrors lurking beneath the crags.”},”three”:{“heading”:”Dry Steppes”,”description”:”In the Dry Steppes, lives are worth less than water. Rugged barbarians, ruthless mercenaries, and cannibalistic blood mages fight for survival in the harsh and unforgiving salt flats that only the most hardy—or desperate—call home.

“Poison, disease, and despair spread over this region like mold, growing and infecting everything within. Hawezar is a deadly land, even to those familiar with its tortuous—and torturous—paths. Witches intone long-forgotten curses within the swamps, and only those who deal in death—or wish to find it—willingly come here.

“Countless wars and demonic invasions have left what was once a bastion of civilization in ruins, though evil still stirs beneath the desert sands. The people who live here used to enjoy opulence and luxuries; now they face fear and paranoia, as cultists work in the shadows to unearth ancient evils…

“Lilith has returned to Sanctuary, summoned by a dark ritual after eons in exile. Her return ushers in an age of darkness and misery.

“An old legend has it that Sanctuary was created by the union of an angel and a demon, and that their descendants—humanity—built villages, then cities and empires, spreading across the land to form the world’s cultures and civilization.” 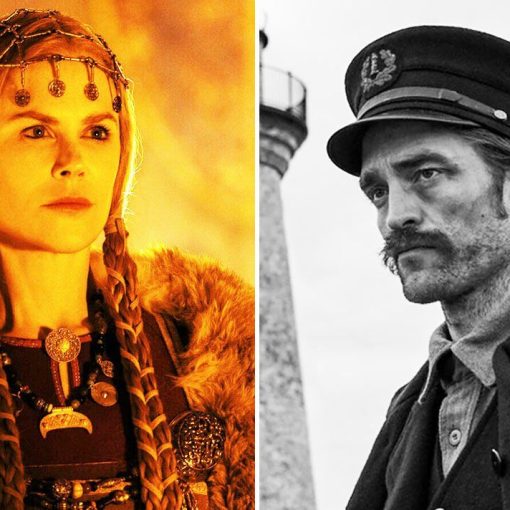 The Witch. The Lighthouse. And now, it’s The Northman that marks Robert Eggers’ critically acclaimed third feature film. The big difference this […] While Vikings was never meant to be faithful to real-life events, many of its characters have a counterpart in Viking kings and […] 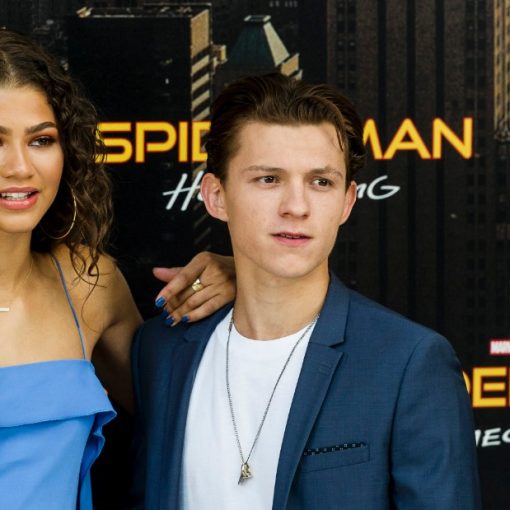 The actor tells GQ that the actress is helping him navigate fame, but won’t confirm if they are or aren’t dating, “When […] 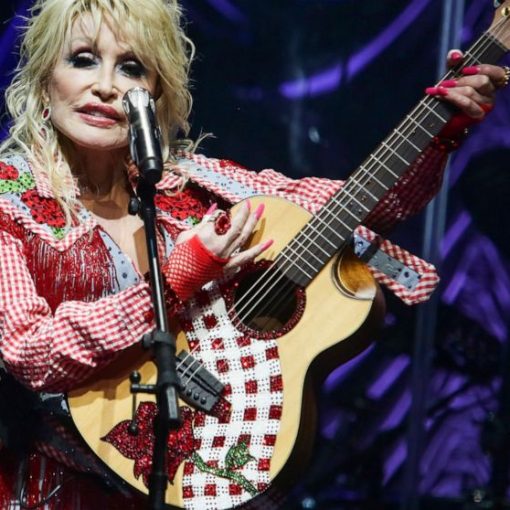 With some support from her friend Reese Witherspoon, Dolly Parton is looking to be a movie star again By The Associated Press […]