Wilshaw told Bentley: “People should know about the Second World War, the First World War, the conflicts which have taken place and a fight for freedom you and I enjoy.”

The reality star replied: “I totally get that but I don’t think in needs to be put in such a young way to young children mentally – there mental health to be told this amount of people died for you.”

Former Head of Ofsted Wilshaw hit back: “You mustn’t exaggerate,” to which the other guest responded: “I don’t think I am exaggerating.

“I remember learning it as a child and thinking, ‘My god, it’s so intense.’” 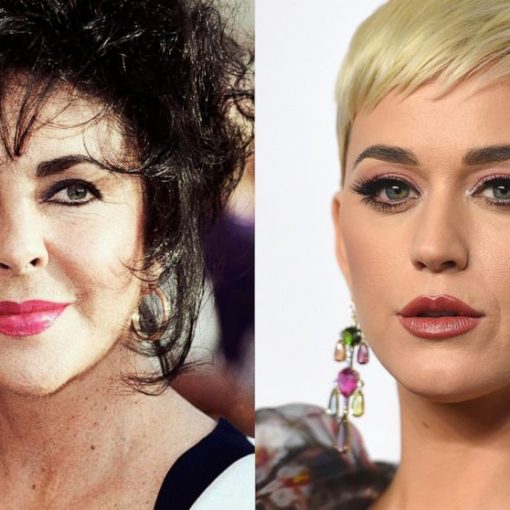 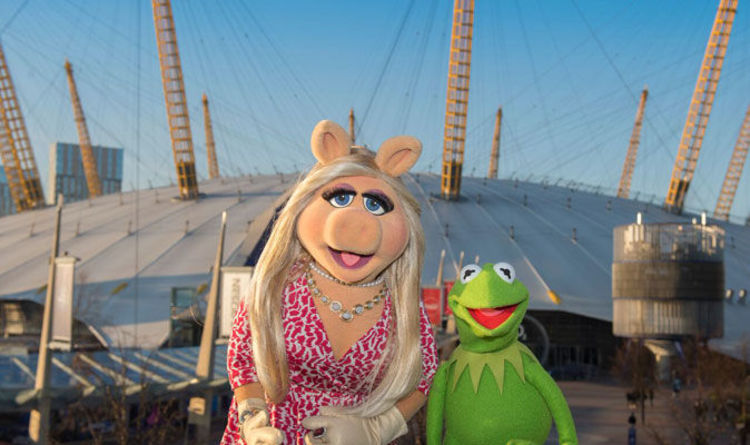 They already took Manhattan, now the puppet superstars are heading over here. Following a hugely successful trio of sell-out shows at the […] 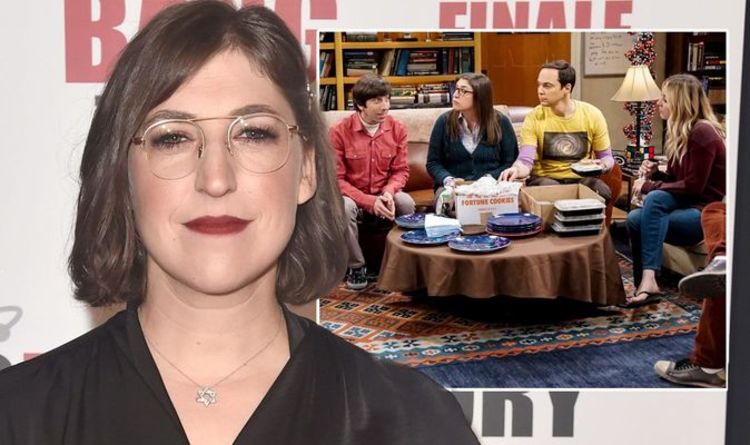 The series is loosely based on BBC sitcom Miranda which concluded with a New Year’s special in 2015. Call Me Kat stars […] 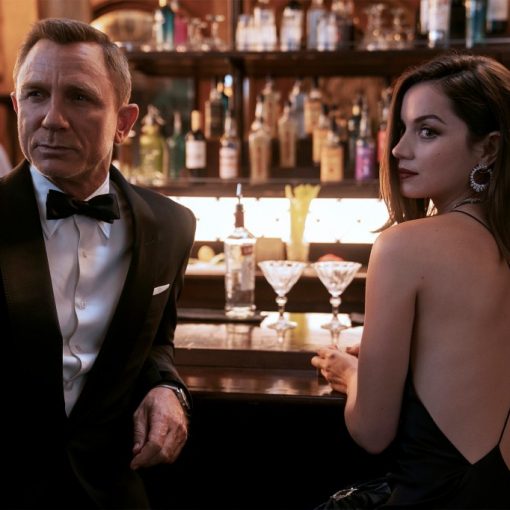 Think about it — when did “No Time To Die” star Ana de Armas first appear on your radar? If you’re a horror […]