Frontier is returning to the world of zoo sims, and it’s truly a beautiful sight. After the success of Planet Coaster, the studio has moved on to Planet Zoo, a modern take on the classic Zoo Tycoon series. Frontier is putting its best foot forward with Planet Zoo: The animals and environments look gorgeous, and it’s encouraging to hear that conservation is a big focus this time around. Just around the corner from release and there’s plenty to know about all the animals available in Planet Zoo.

What is the Planet Zoo release date?

At the PC Gaming Show 2019, developer Frontier announced that Planet Zoo is releasing on November 5, 2019 on Steam.

Frontier showed off new gameplay that simulates a day in the life of a zoo owner, and the many problems that come with it. In the video, the player is challenged by a Rhino that escaped from its habitat and other animals that are unhappy with their current digs. Andy recently went hands-on with this build, so read the full story to see how he dealt with these problems.

The latest gameplay for Planet Zoo walks viewers through the process of building habitats for a few different animals. It’s particularly interesting to consider the balance between a habitat with plenty of vision for guests and privacy areas for animals. Frontier also showed off a chunk of gameplay at E3 2019, which was more of a guided tour than a real example of day-to-day zoo management. It’s a great showcase of what areas Planet Zoo is focusing on: Management, creativity, and conservation.

During E3 2019, Frontier released a video version of the meaty gameplay walkthrough from the show.

Planet Zoo animal list: every animal in the game so far

Here’s every animal we know of so far in Planet Zoo, according to the game’s Fandom wiki and Reddit.

There’s also the Pygmy Hippopotamus, Thompson’s Gazelle, and the Komodo Dragon, but these animals are exclusive to the Deluxe Edition.

Planet Zoo is about management, but also conservation

Whereas other zoo simulation games, including ones that Frontier developed in the past, treat animal exhibits like products, Planet Zoo is about caring about (and caring for) the animals themselves. Frontier has built systems that encourage players to care equally about animal comfort as they do customer enjoyment.

Andy went hands-on with Planet Zoo in June and was incredibly impressed by the work Frontier has done to make the animals feel alive. “They’re probably the most convincing, lifelike creatures I’ve seen in a game, with incredible fidelity and nuance of animation. When they move they have weight and presence, and you can see the muscles and bones moving under their skin. Zoom the camera in and you’ll see their noses twitch and their ears flap.”

Husbandry plays a big role too. Building the ideal environments and keeping the animals happy affects their ability to reproduce. Not only does that have financial implications for your zoo, but proper conservation is a built-in goal that requires consideration.

Go behind the scenes on Planet Zoo’s complex simulations

Behind the simple presentation of Planet Zoo are complicated simulations that determine an animals needs and comforts in the habitat you build. This delightful developer video goes behind the scenes on those systems, explained by people who really seem to love the game they’re making.

In his recent hands-on with the Planet Zoo beta, Fraser found out the hard way that animals won’t always like the enclosure you design for them. Through research you can unlock additional enrichment items to keep them happy and adjust the design of the exhibit to give them the right style environment. You’ll also handle escape attempts, as Fraser found out with his enormous brood of tiny warthogs.

Depending on the biome you choose to build your zoo in, habitats will need to be designed to protect animals from the elements. Animals will dynamically react to the weather conditions. In the E3 2019 gameplay video above, you can watch chimpanzees retreat under a canopy during rain.

One of the most difficult challenges players will face in Planet Zoo is constructing the perfect environment for your animals. Instead of dropping large copy/paste modules in the park, habitats are constructed piece-by-piece. Andy touched on this in his hands-on:

“You have total freedom when it comes to designing your zoo, building habitats, decorating it, and filling it with animals. Like Planet Coaster there’s a vast Lego set of bits-and- pieces to slot together, letting you create any zoo you can imagine.”

Players will have to strike a balance between building the most comfortable habitats and keeping the zoo financially stable. Frontier used elephants as an example. You can spend extra on one-way glass to relieve the animal of the stress of so many prying eyes. This also leads to an improved mood for the elephant, which in turn makes it more likely to have crowd-pleasing behavior like playing with a ball.

Habitat layouts also have to be designed with visitors in mind. The park needs to have a nice flow with clear views of the animals, but visitors also don’t want to see employee buildings and other behind-the-scenes action. Frontier implemented employee paths for this reason, which let you designate areas where only employees can go. With smart planning, your zoo can look like a natural paradise.

Speaking of husbandry, animal offspring is procedurally generated to look and act different than its parents. Frontier used the example of zebras, who can have vastly different striping depending on the patterns of the parents.

But that’s not the only way Frontier is distinguishing animals. If animals are injured, their wounds will slowly heal and form scars that stay with them for the rest of their life. I love the idea of distinguishing my favorite animals by the details in their fur or blemishes earned over a long life.

Ever wondered how our Audio Team creates all the ambient and distinctive sounds in Planet Zoo? Check out the Foley Room, where they engineer a vast amount of different sounds that you’ll hear in-game! pic.twitter.com/XuYw4NfREiOctober 20, 2019

Foley recording rooms where audio engineers use props to make sounds are often one of the silliest and most interesting parts of game development. Checking out what kinds of materials different developers have in their toolkit never gets old. In Planet Zoo, you might have an African Elephant living in a snowy enclosure. In the wild, elephants don’t get much snow exposure so making giant snowy footsteps is a bit tricky. Frontier goes over some of the props seen here in more detail as part of its October catch up post.

I’d like you to meet Walter, my son. He’s a saltwater crocodile and, despite his numerous sharp teeth, he mostly likes to slither in the water and play “who can stand still the longest.” He wins every time. 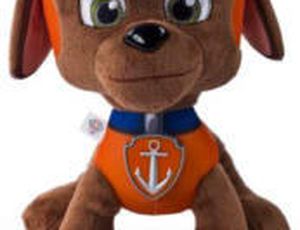 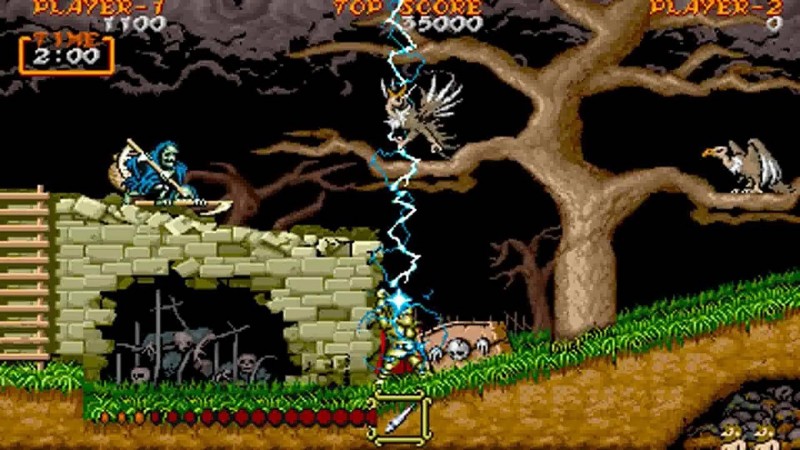 Sega has teased out yet another 10 games for its upcoming Sega Genesis Mini, and they’ve got a number of heavy hitters.  With […] 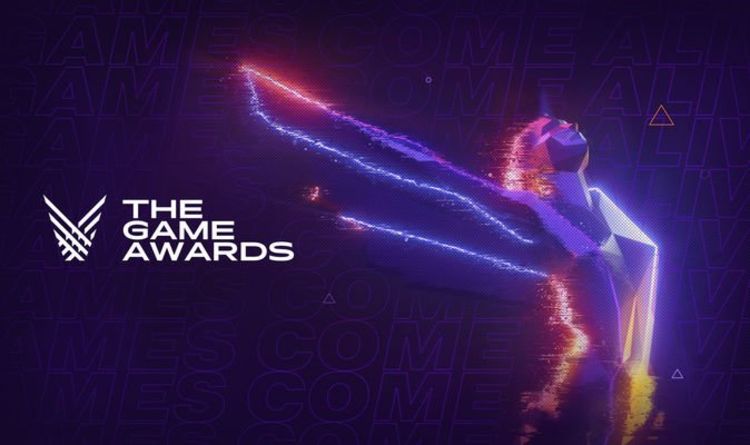 Not only will the TGAs offer awards for the best videos games in 2019, but there will also be new reveals. This […]