Moon’s office said Thursday that Kim’s message was delivered via an inter-Korean border village on Wednesday.

The development comes amid stained ties between the two Koreas amid a lack of progress in a U.S.-led effort to rid North Korea of its nuclear weapons program.

It’s unclear how Kim’s condolence message would affect relations between the Koreas.

The two leaders met three times last year and struck a set of deals aimed at easing animosities and boosting exchanges. But in recent months, North Korea has drastically reduced its engagement and diplomatic activities with South Korea. 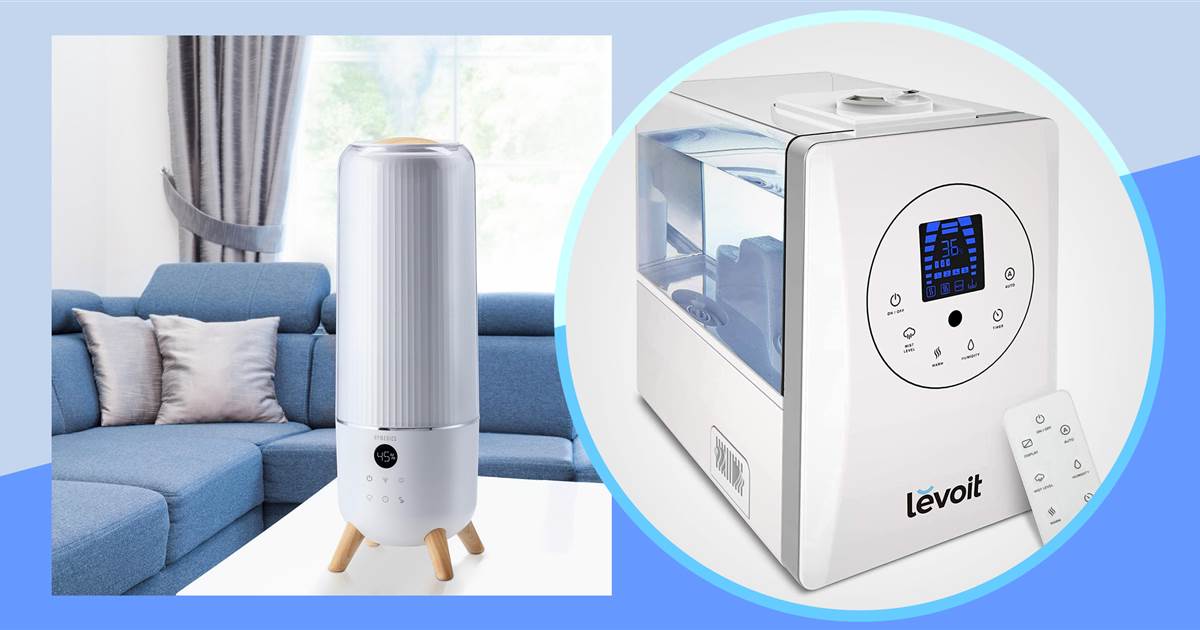 As the temperatures start to dip from summer highs, it means two things: Winter is coming and so are Black Friday deals. […] 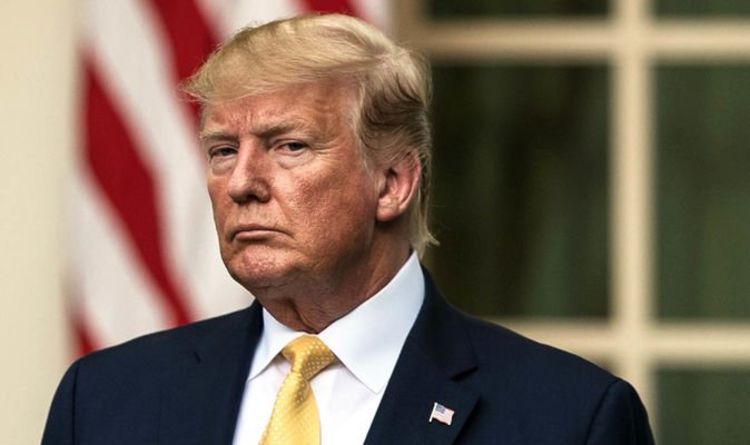 In a series of three tweets, US President Donald Trump called on unnamed Democratic Congresswomen to “go back” to the countries they […] 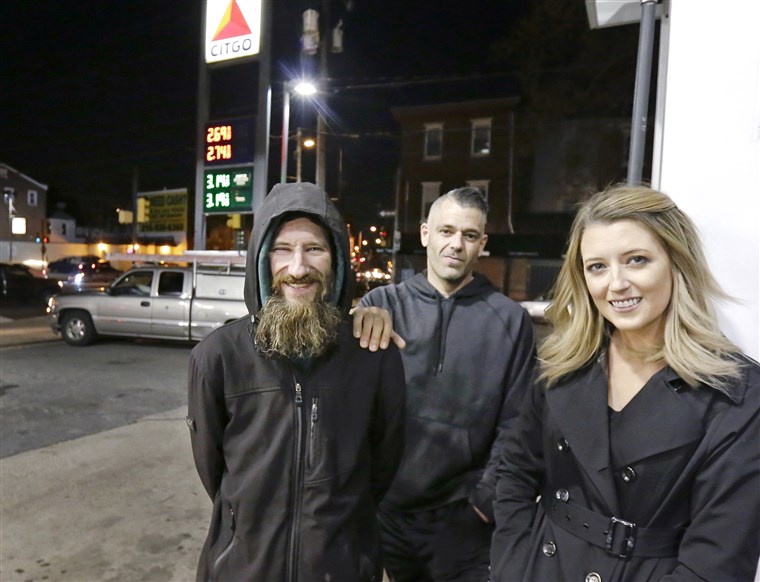 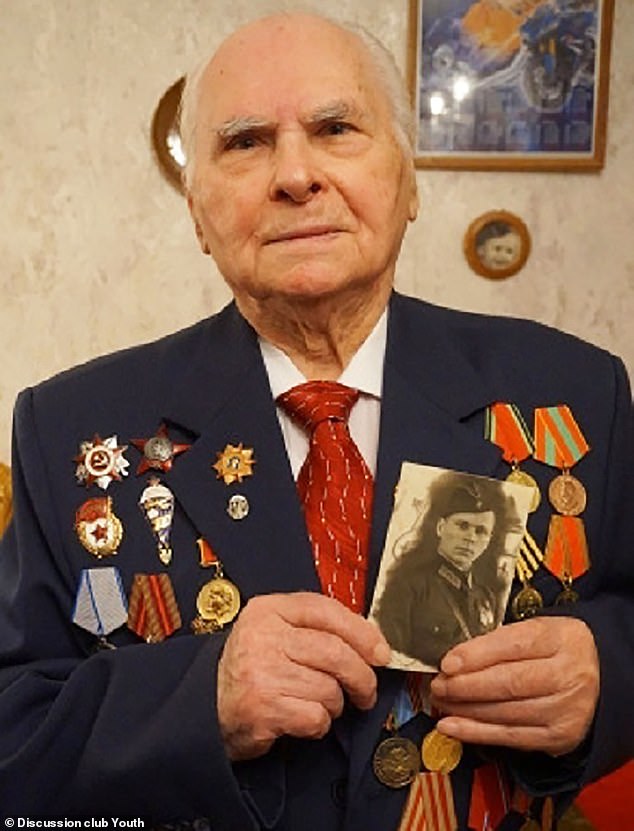