Liverpool are having to navigate multiple competitions this campaign as they look to go one better than last season and beat Manchester City to the Premier League title.

Jurgen Klopp’s side got within one point of City last season and despite only losing one game, it still wasn’t enough.

However, Liverpool are on a fantastic run and are currently the only undefeated team in the top flight.

And while the Reds have a six point gap over Pep Guardiola’s men after just 10 games, Liverpool’s left-back Trent Alexander-Arnold admitted the team are not resting on their laurels.

“Relentlessness is probably the main word in and around the camp at the minute,” he said.

“We want to keep winning games, gathering as many points as possible and winning more trophies.

“You can’t do that without being consistent in tournaments and over the league campaign – and that’s what we want to be, consistent.

“We saw last season that getting a big haul of points wasn’t enough so we still need to pick up as many points as possible.”

Liverpool already have one trophy in their cabinet this campaign, the Super Cup, and the Reds still have their sights set on winning another five pieces of silverware before the season is over.

And Alexander-Arnold insisted this new found winning mentality come from their German boss.

“The belief comes from the manager,” Alexander-Arnold continued.

“And the way he tells us to play football.

“We know if we are losing we have the players, the squad and the bench to come on and win games or get us equaliser.

“We saw it at Manchester United with Adam (Lallana) coming on late and getting our equaliser which was vitally important for us.

“We just know when we go a goal down that we shouldn’t panic and not to start forcing things but keep playing the way we want to play.” 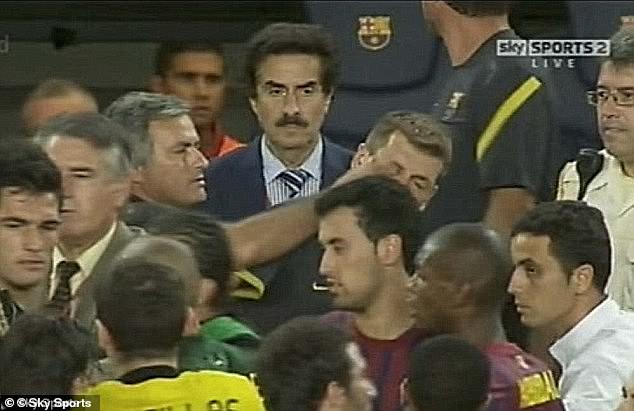 Wilshere, 25, has been plagued by injuries throughout his career, which has curtailed his progress at Arsenal.  He has recently come back […]