Older adults who got cardiac rehabilitation after heart valve surgery were less likely to be hospitalized or die over the next year than those who didn’t get this support, the study found.

Researchers examined data on 41,369 people insured by Medicare, the U.S. health program for individuals 65 and older, who had valve surgery in 2014. Overall, only 43% of them enrolled in medically-supervised cardiac rehab programs focused on things like stress reduction, exercise and heart-healthy living.

“To our knowledge, this is the first study to evaluate cardiac rehabilitation (CR) utilization among patients undergoing cardiac valve surgery at the national level in the United States,” said Dr. Justin Bachmann, senior author of the study and medical director of the cardiopulmonary rehabilitation program at Vanderbilt University Medical Center in Nashville, Tennessee.

Cardiac rehab has previously been found effective for patients recovering from other types of procedures after heart attacks or procedures to place stents to prop open arteries, researchers note in JAMA Cardiology.

But not all patients in the study had equal access to cardiac rehab.

Compared to white patients, Asian and Hispanic patients were 64% less likely to get cardiac rehab, while black patients had 40% lower odds.

At the same time, people who had coronary artery bypass grafting in addition to valve surgery were 26% more likely to get cardiac rehab than those who only had valve procedures.

And people living in the Midwest were more than twice as likely to go to cardiac rehab as patients living in southern states.

Half of the patients in the study were at least 73 years old.

One-year mortality rates, excluding people who died while hospitalized for the valve surgery or within 30 days of discharge, were 6.6% overall. Among patients who got cardiac rehab, one-year mortality was 2.2%

The study wasn’t designed to prove whether or how cardiac rehab might directly affect patient outcomes, nor did it examine why some patients might not have been offered cardiac rehab or chose not to enroll.

Even so, the results underscore the importance of discussing options for cardiac rehab, when possible before surgery so services will be lined up when they’re needed, said Dr. Randal Thomas, co-author of an editorial accompanying the study and medical director of cardiac rehabilitation at the Mayo Clinic in Rochester, Minnesota.

“They will recover quicker, feel better, function better, and live longer as a result,” Randal said by email. “If a center-based program is not available near them, they should ask about the options for a home-based cardiac rehabilitation program that would be available to them instead.” 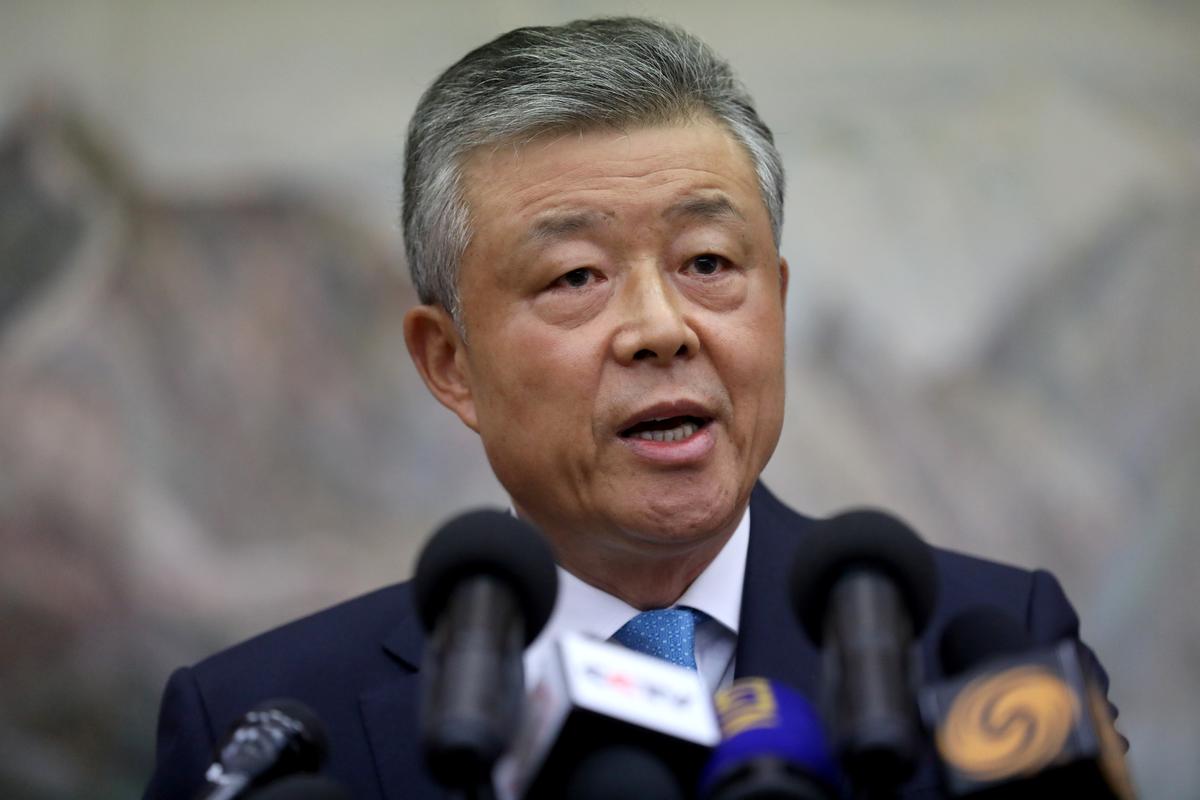 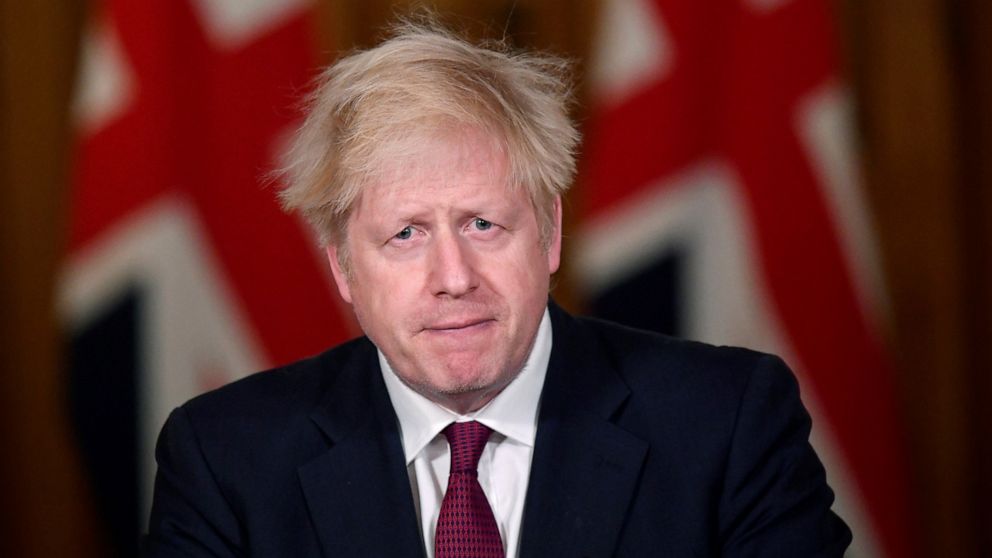 ANCHORAGE, Alaska — The 2021 Iditarod Trail Sled Dog Race will be about 140 miles shorter than normal as a result of […] 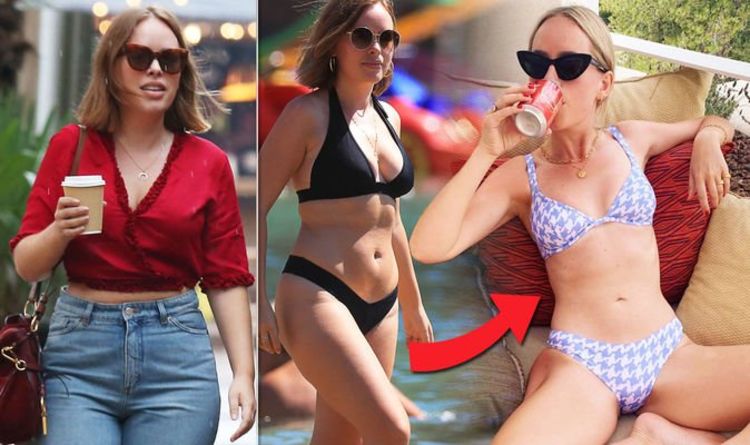 Tanya Burr rose to fame showing fans how to do their make-up on Youtube. Training as a make-up artist, she created a […]