Smart motorway networks open and close lanes in real-time to regulate the flow of traffic and deal with road incidents. A closed lane is symbolised by a red cross on information screens above the road and should be followed at all times for safety purposes.

Richard Leonard, head of road safety at Highways England said the case would remind motorists to not ignore motorway road closures and reiterate the punishments they may face by breaking the law.

He added: “Any decision to close the motorway is not taken lightly, but when this happens, drivers must obey the closure.

“It’s there for the safety of everyone on the road – people in difficulty, recovery and emergency services helping them, and all other road users besides.”

Highways England revealed more than 180,000 motorists had received warning letters for not paying attention to red X signs since December 2016.

Smart motorway networks have been blamed for a string of fatal accidents after four people were killed in just ten months on a stretch of the design on the M1.

Eight-year-old Dev Naran was also killed after his grandfather’s Toyota was struck by a lorry after stopping on a smart motorway’s hard shoulder.

Last week, Transport Secretary Grant Shapps announced the networks will be officially reviewed for safety concerns as he admitted he now knew people were dying.

The Transport Secretary said some of the data had been difficult to understand and an evidence-based review would be launched.

His comments came just one day after Highways England Chief Executive Jim O’Sullivan told the Transport Select Committee the roads were too complicated for people to use.

He added motorists were confused whether they could use the hard shoulder or not and conformed no more dynamic smart motorways would be built.

A Highways England spokesperson told Express.co.uk: “The Transport Secretary has asked the Department for Transport to carry out, at pace, an evidence stocktake to gather the facts about smart motorway safety.

“We are supporting the Department in its work on this. Motorways in this country are among the very safest roads in the world.

Previously the agency has claimed the smart motorway networks improve casualty rates by 25 percent and were significantly safer than other roads.

Some 66 per cent of 18-to-40-year-olds expecting financial help from family members to buy their first home feel this sense of guilt, […] 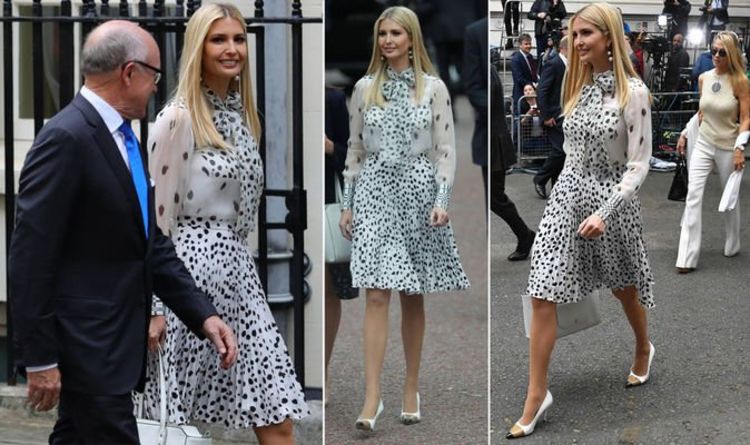 Ivanka Trump, 37, looked pretty in the white and black dotty shirt and matching skirt. The mum-of-three wore a pair of low-heeled […] 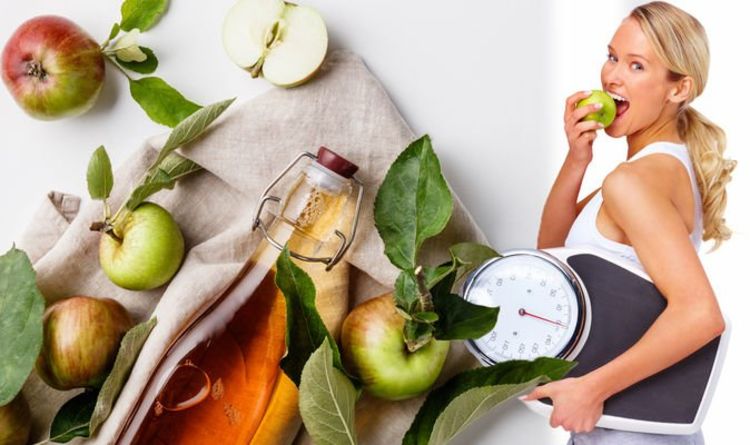 Apple cider vinegar is a well-known tool in the dieting world for its popular weight loss properties and health benefits. The vinegar is […]