WEST HOLLYWOOD, Calif. (Reuters) – When Ringo Starr decided to record a cover of one of the last songs written by John Lennon, the Beatles drummer knew he wanted former bandmate Paul McCartney to play bass.

Then, his record producer found a way to bring in a bit of the late George Harrison.

The producer, Jack Douglas, inserted strings from “Here Comes the Sun” – one of the few Beatles hits written by Harrison – into the Starr’s recording of the song “Grow Old with Me.”

“We’re all on it now,” Starr, in an interview with Reuters, said of the musical reunion. “I had nothing to do with that.”

Starr, 79, said Lennon’s voice can be heard on the demo saying “this’ll be great for you, Ringo.”

“It was emotional listening to John’s version, cause he’d written other songs for me,” Starr said. “So I thought no, I’m going to do this one.”

“I love the song, and the emotion of him speaking to me,” Starr added. “He’s been gone quite awhile, but it’s emotional to me. He was one of my greatest friends.”

Starr, who also has just released a new photography book called “Another Day in the Life,” said he was thrilled that the Beatles’ “Abbey Road” album returned to the top of music charts this month amid renewed interest because of its 50th anniversary.

“How far out is that?,” he said. “I think it impresses people that it was made 50 years ago, and we did our best and we mixed it the best way we could.” 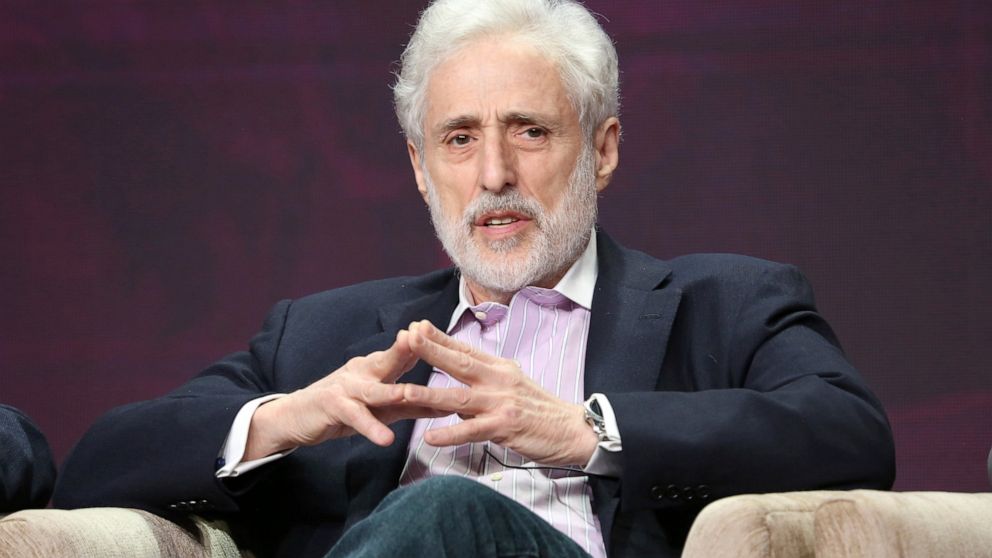 A producer of the 1969 Woodstock festival says he’s come to appreciate how a community can be born of difficulty. Joel Rosenman […]

Gov. Andrew Cuomo says that the state is seeking $20,000 in fines against the promoters who organized a July concert by The […] 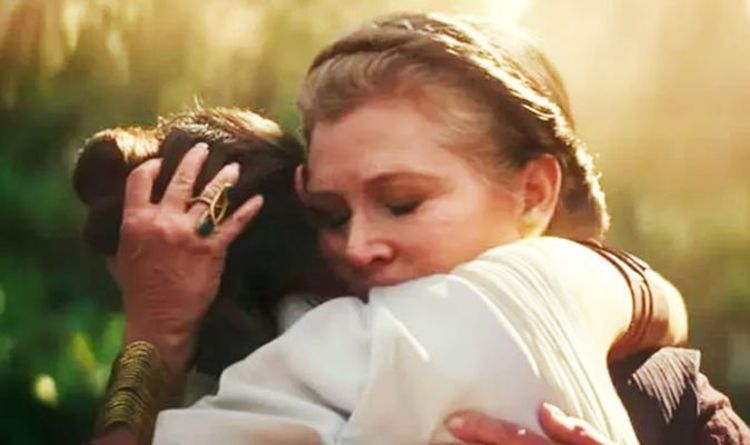 The world lost its Star Wars princess three years ago. And while Carrie Fisher had completed filming on The Last Jedi, plans […] 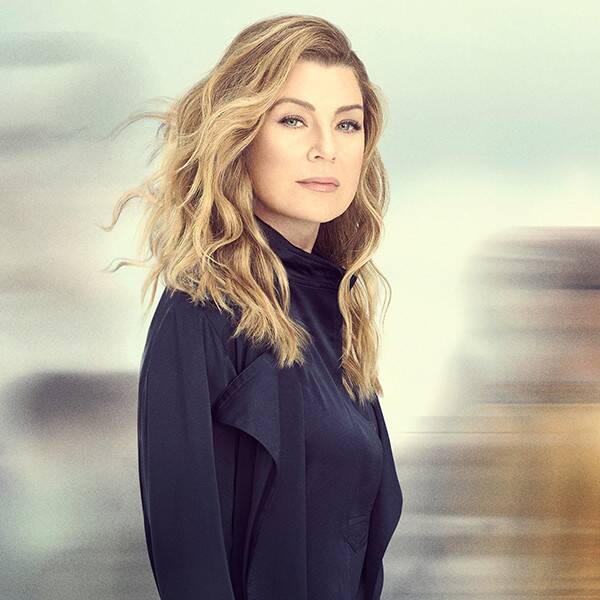 The nightmare of summer is over, and now we are back where we belong, in the comforting arms of Grey Sloan Memorial […]