Deutsche Bank once again made a loss in the third quarter of the financial year, with bosses blaming the shock news on a failed attempt to restructure the firm, which came about in the summer when it closed branches and slashed jobs. The largest German money house announced recorded loses of 3.15billion euros in total after-tax with shares plummeting by three percent in pre-market trading. Chief Executive Christian Sewing said: “The transformation is in full swing, with noticeable progress on the cost side and risk reduction.”

The total income of the bank fell in the summer quarter by 15 percent back to 5.3billion euros.

One positive it that it gained more in the emissions and advisory business.

The bank announced early this year that 18,000 jobs were at risk due to a massive restructuring project that will also see the bank’s former flagship branch trimmed down.

Deutsche Bank once again made a loss in the third quarter (Image: GETTY)

It made an attempt to free-up urgently needed equity capital (Image: GETTY)

It made an attempt to free-up urgently needed equity capital.

The bank said in a statement: “At this point in time, our return on earnings and return on equity after-tax targets for 2022 remain unchanged.”

The crisis comes as a post-Brexit Europe braces itself for a colossal financial fall-out from Germany’s downturn, according to business leaders.

Poland, Hungary, Slovakia and the Czech Republic have been making the most of low-interest rates, high consumer spending and eurozone recovery in recent years but alarm bells started ringing when Germany started its slide towards recession.

Hungarian finance minister Mihaly Varga said: “It is a popular saying that if Germany sneezes, the smaller countries nearby catch a cold, and it is true.

“We are waiting for this cold period.”

Much of the region’s rapid economic growth since the 1990s comes down to reintegration with Germany whose carmakers, retailers, banks and manufacturers have taken advantage of a skilled but relatively cheap to set up thousands of plants and offices and help fill the order books of local firms.

This has led to the Visegrad Four — Poland, Hungary, Slovakia and the Czech Republic — sending up to 30 percent of their exports to Germany and the slowdown in the EU’s biggest economy is beginning to ripple through its supply chain.

Germany and Spain hit by far-right surge amid political turmoil

Angela Merkel news: Who is the far-right party ready to outst Merkel?

Analysts say it takes several quarters for a German slowdown to hit central and eastern Europe and industry leaders are now feeling its impact.

“But now you see it in the data, and when we talk to clients, they are also already seeing it: slower orders, stocks of unsold goods going up.”

Carmakers such as Volkswagen, Audi, Daimler and BMW have opened a network of plants across the region, turning it into one of the industry’s most important global hubs.

The total income of the bank fell in the summer quarter by 15 percent (Image: EXPRESS.CO.UK)

But analysts believe the motor industry’s vulnerability to global trade turbulence and the uncertainty surrounding Brexit mean it will be one for the main sectors from which Germany’s slowdown trickles toward the east and south.

Katarina Muchova, an economist at Slovenska Sporitelna in Bratislava, told the Financial Times: “If we look at the industrial figures this year, the German slowdown is the biggest factor in the slowdown in Slovakia.

“The car sector is the key one, but also those that supply it, such as metal-processing have been hit.”

The Germany slowdown has sparked a broader debate about how Central Europe’s economies can move beyond the model of providing cheap labour to foreign investors.

Mr Varga said: “We have to focus to avoid the middle-income trap.

“The cheap labour force time is over, and we have to find a programme which can help and support the value-added sectors in the country.”

The new year will begin with a “careful evaluation” of how the federal judicial system handles sexual misconduct allegations, Supreme Court Justice […] 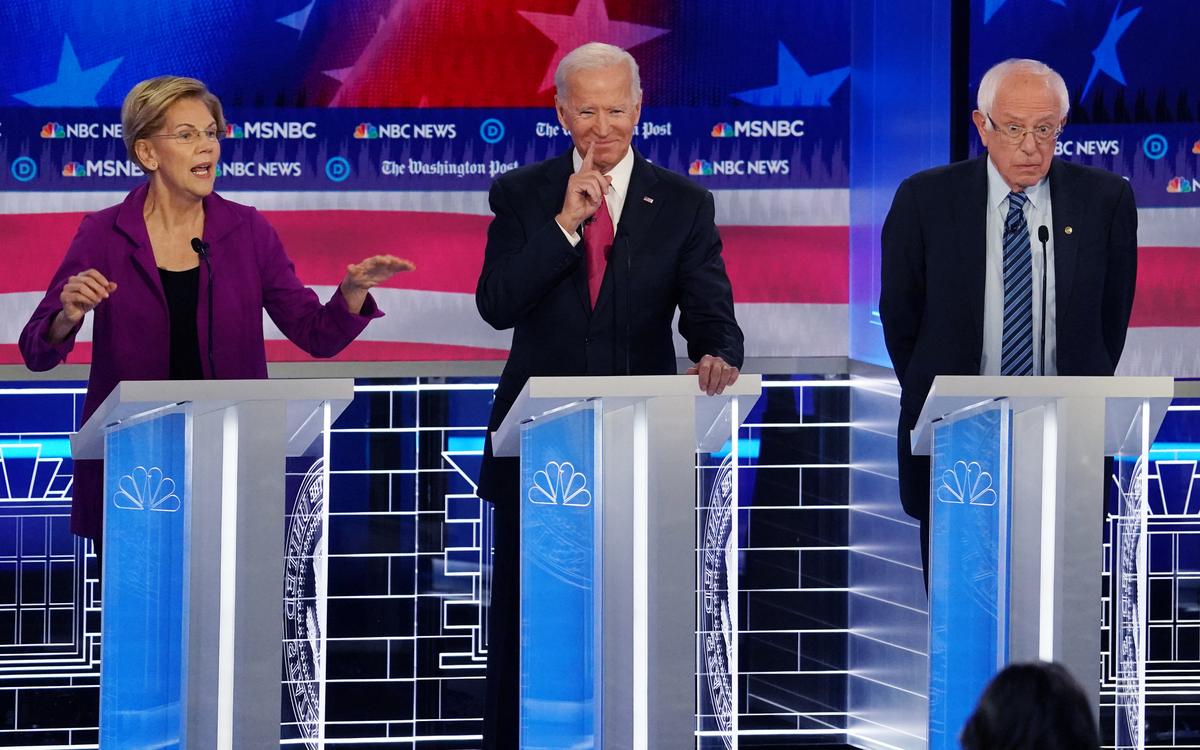 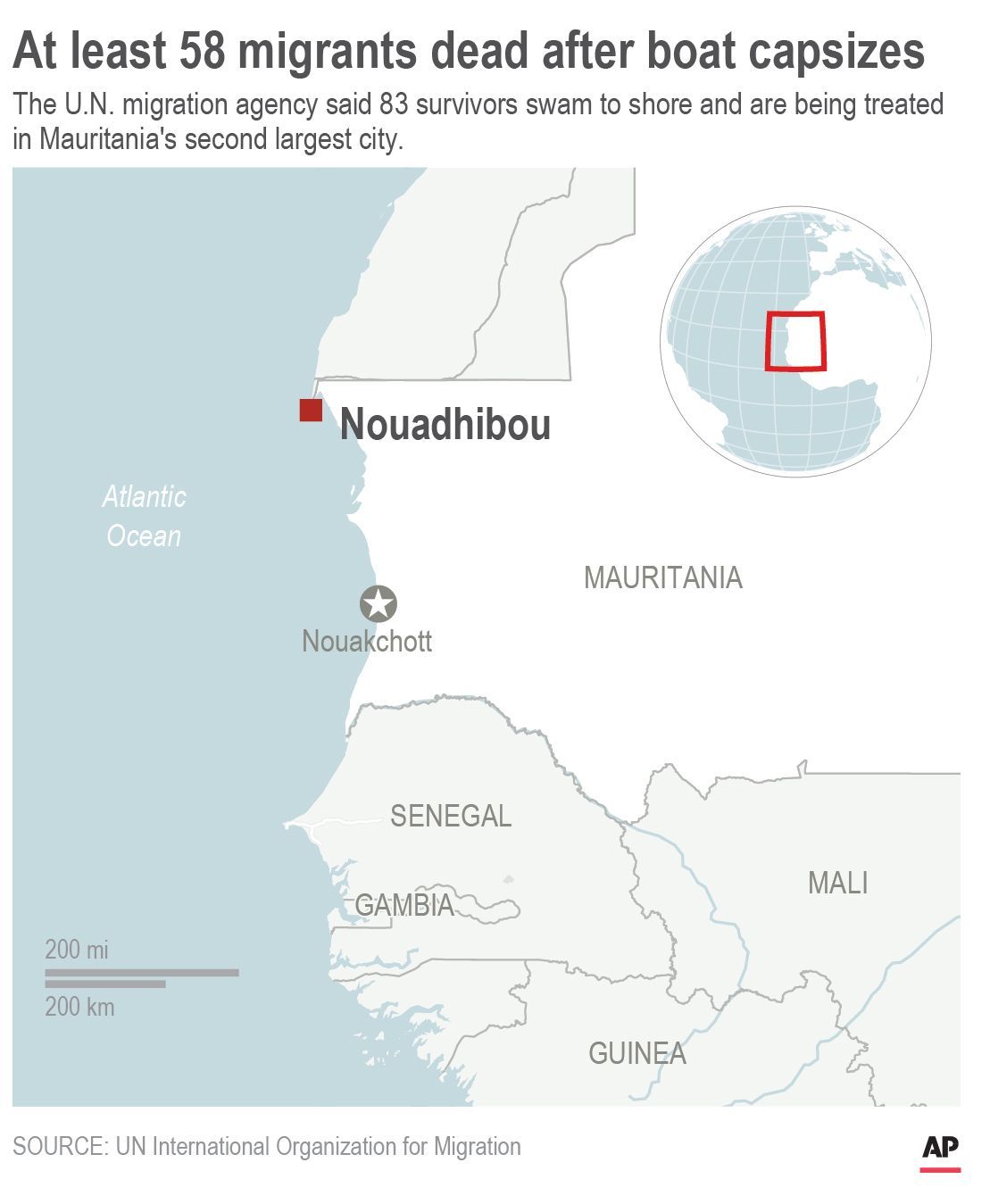 DAKAR, Senegal (AP) — Scores of migrants who swam through rough Atlantic Ocean waters to safety from a capsized boat while 58 […]