The fire destroyed three of the train’s carriages near the town of Rahim Yar Khan in the south of Punjab province. The fire was caused by the explosion of a gas cylinder being used to cook food, media reported. 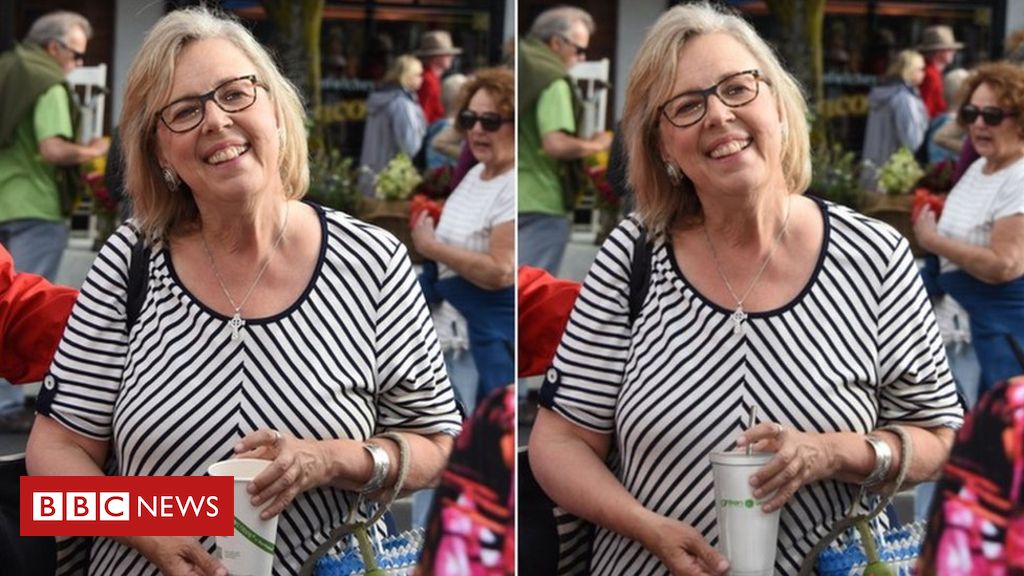 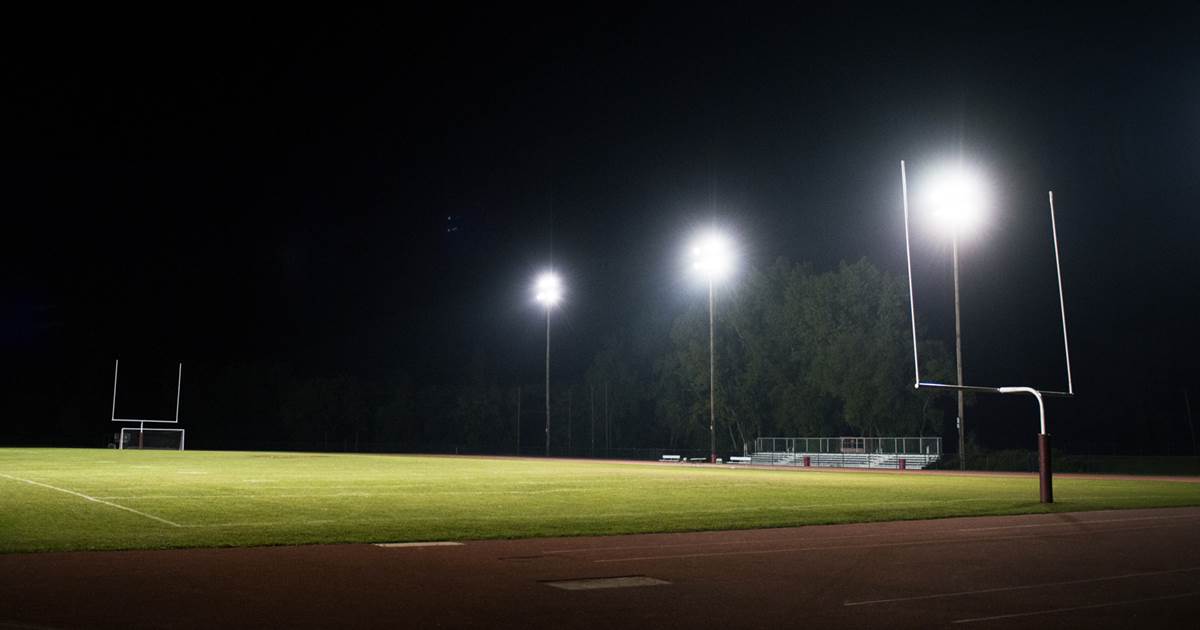 A California high school football player made the viral tackle of the weekend — against his own teammate. Kha’ron Thrower’s joy — […]

Joe Biden was caught on a hot mic appearing to insult the Fox News journalist Peter Doocy, seemingly calling him a “stupid […]