Doctor Sleep will see Ewan McGregor play the traumatised man Dan Torrance. Dan struggles to cope after the events of The Shining, even decades later – until he meets a young girl who ‘shines’ even brighter than him. But what is the film’s age rating and is Doctor Sleep suitable for teenagers?

How old do you have to be to see Doctor Sleep?

Doctor Sleep has a certificate of 15, meaning those who are younger than 15 are not permitted to attend.

In the USA, the rating is R, meaning those who are under 18 are only permitted if they have an adult present.

The BBFC (British Board of Film Classification) describe the film as a “horror thriller,” and give detailed reasons for why the film has been given a rating of 15.

The BBFC said: “Scenes include shootings and stabbings with resulting bloody detail.

“In one sequence a child is murdered in order to obtain a fantastical substance.

“Gory moments include a woman pulling her trapped hand free from a drawer, tearing her flesh in the process.

“Sequences include supernatural occurrences, people suffering from nightmares and visions, and spectral entities including one in the form of the decomposing corpse of a nude woman.

“There is also a sequence in which a child is abducted, bound and tied to stakes before being murdered.

“A brief scene of cocaine snorting also occurs, along with undetailed references to an older man seeking out underage girls.

“This work contains flashing images which may affect viewers who are susceptible to photosensitive epilepsy.”

This information will help parents to work out if the movie is appropriate for their children, so it is important to read the guidelines before the film is aired.

Is Doctor Sleep suitable for teenagers?

Doctor Sleep is only suitable for those aged 15 and above, but specific scenes may be upsetting for individuals.

It is sometimes advised for parents to watch a film first or read any guidelines which will help to determine if their children should watch Doctor Sleep. 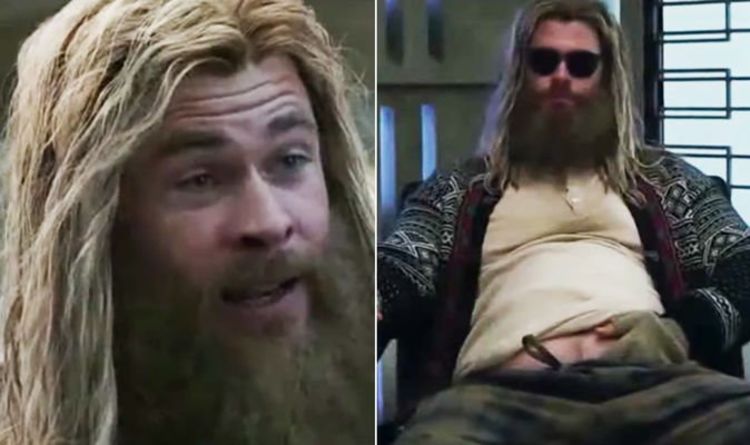 It was one of the more controversial aspects of Avengers Endgame. When the muscular god of thunder Thor was revealed to be obese and […] 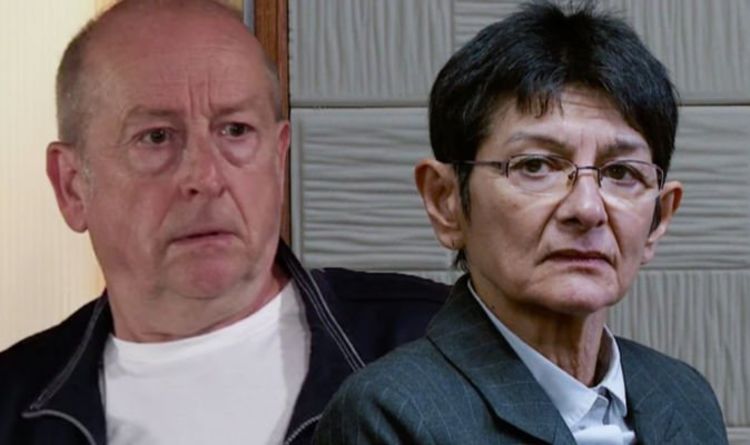 “Whatever happens,” Ian added, “She [Yasmeen] has to deal with the aftermath of it and I think that’s important to stress and […] 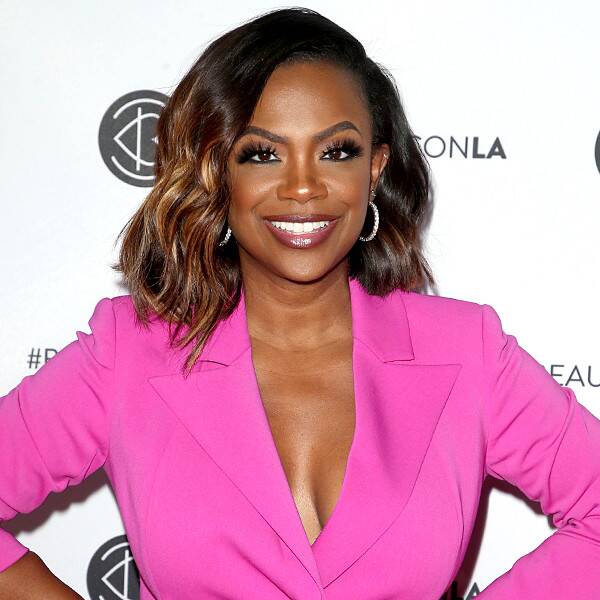 Kandi Burruss is a mom again! The Real Housewives of Atlanta star has welcomed her third child via surrogate. Baby No. 3 […] 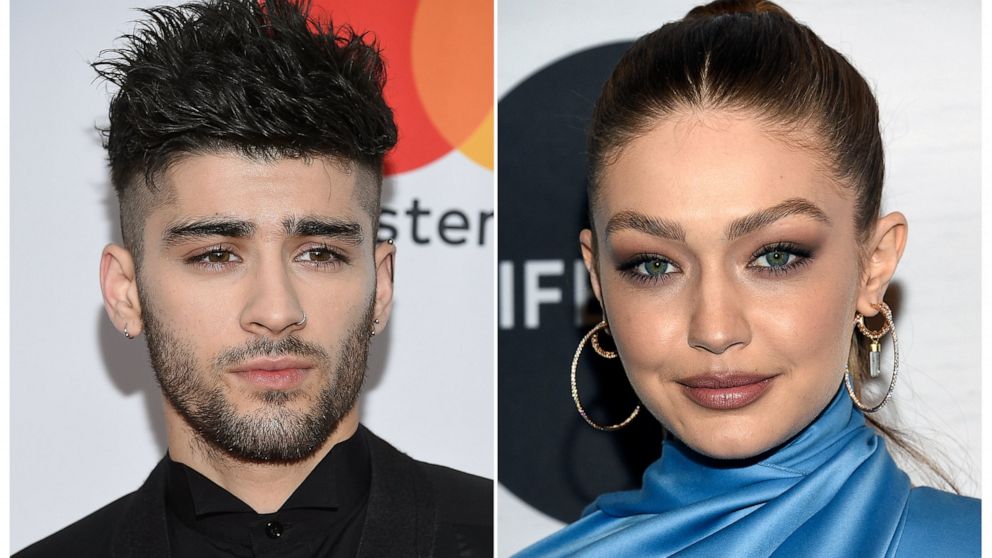