An appeals court in New York says the former lawyer of a notorious pharmaceutical executive was properly convicted in a financial fraud case.

The 2nd U.S. Circuit Court of Appeals on Wednesday rejected Evan Greebel’s challenge to his December 2017 conviction at a Brooklyn trial.

Greebel’s lawyer declined to comment. Greebel was the company’s outside counsel from 2011 to 2014.

Shkreli was dubbed Pharma Bro and is perhaps best known for boosting the price of a life-saving drug and trolling his critics on social media.

He was convicted in 2017 of fraud for looting Retrophin of $11 million to pay back investors in failed hedge funds he operated. Shkreli is serving a seven-year prison sentence. 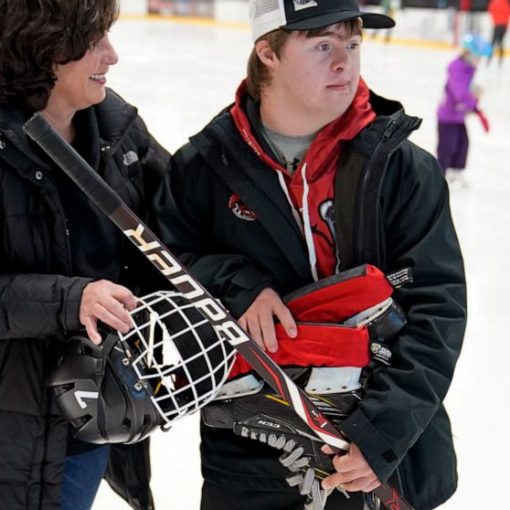 Though many people with disabilities are more vulnerable to COVID-19, in some U.S. states they fear being left behind in a massive […] 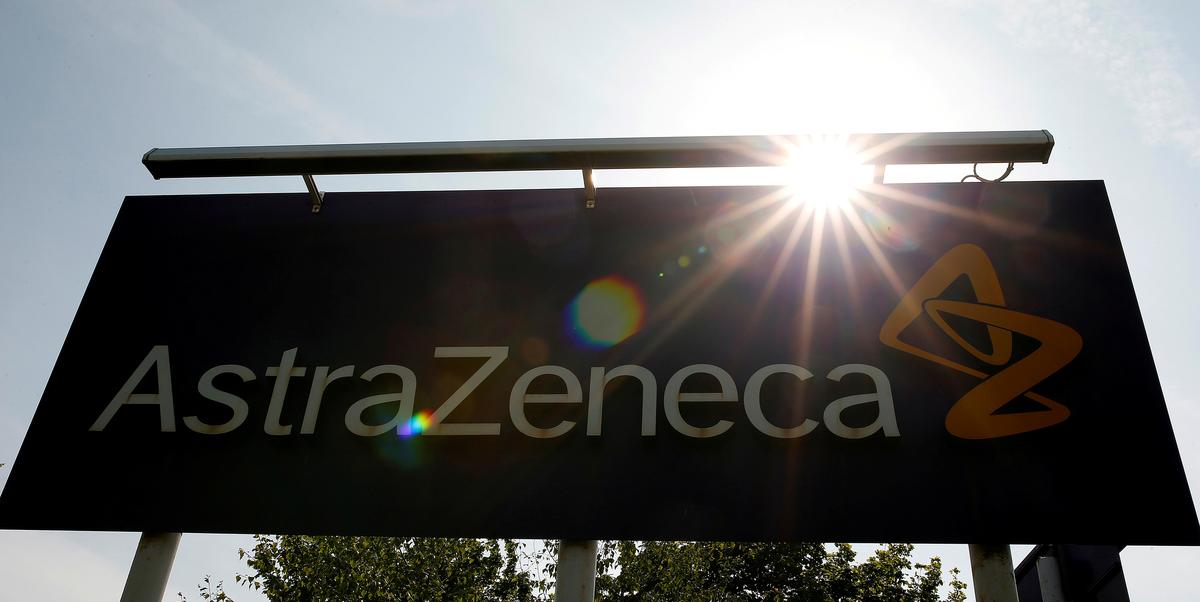 FILE PHOTO: A sign is seen at an AstraZeneca site in Macclesfield, England, May 19, 2014. REUTERS/Phil Noble/File Photo (Reuters) – AstraZeneca […]