By Andrea Shalal and Steve Holland

WASHINGTON, Oct 30 (Reuters) – Leaders from the United States and China encountered a new obstacle in their struggle to end a damaging trade war on Wednesday, when the summit where they were supposed to meet was cancelled because of violent protests.

U.S. President Donald Trump said this week he hoped to sign an interim trade deal with Chinese counterpart Xi Jinping during the Nov. 16-17 Asia-Pacific Economic Cooperation summit in Chile. Chilean officials said they cancelled the summit to focus on restoring law and order in the country.

The White House said afterwards the United States still expects to sign an initial trade agreement with China next month, but no alternate location had yet been set for Xi and Trump to meet.

“We look forward to finalizing Phase One of the historic trade deal with China within the same time frame,” the White House said in a statement that omitted a mention of the president or his planned meeting with Xi.

U.S. and Chinese negotiators have been racing to finalize a text of the “phase one” agreement for Trump and Xi to sign next month, a process clouded by wrangling over U.S. demands for a timetable of Chinese purchases of U.S. farm products.

Treasury Secretary Steven Mnuchin, who was traveling in the Middle East, told Reuters on Wednesday that U.S. discussions with China had been productive, and work on finalizing the text of the deal was continuing.

The White House had no immediate comment on alternate locations. But trade experts said pulling together a replacement summit at short notice would be tough.

“These summits – especially one involving 21 leaders – are a massive undertaking, and moving one with two weeks’ notice is all but impossible,” said Matthew Goodman, a former National Security Council official and an adviser at the Center for Strategic and International Studies, a Washington think tank.

The White House is “clearly signaling that it really wants the Trump-Xi bilateral to go ahead,” Goodman said. “But it seems more likely that they’ll have trade ministers or ambassadors sign the ‘phase one’ deal and save the leaders’ meeting for later.”

China has suggested Macau as a possible venue, according to one China trade source familiar with the issue.

Michael Hirson, with the Eurasia Group consultancy, said the last-minute switch could delay the signing of a trade deal somewhat, but he still saw a 70% chance of a deal by year-end.

“Both leaders have incentives to keep talks on track, avoiding further escalation that poses economic and political risks,” he wrote in an analyst note.

A critical date is Dec. 15, when new U.S. tariffs on Chinese imports such as laptops, toys and electronics kick in. Both the United States and China have an interest in reaching a deal and averting those tariffs.

Trump suspended U.S. tariffs that were planned for Oct. 15 earlier this month, after trade talks in Washington. But the White House has not announced any plans to defer or cancel the Dec. 15 ones.

There is no obvious international meeting in the near future where Trump and Xi could meet on the sidelines, since Trump is not attending the East Asian Summit in Thailand next week, one diplomat said.

Trump has expressed interest in visiting Australia for the Presidents Cup golf tournament that starts Dec. 9, which would put him in the region. (Reporting by Andrea Shalal, Steve Holland and David Brunnstrom; editing by Richard Pullin) 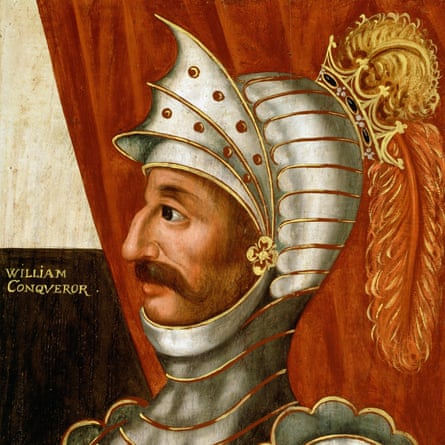 On 27 September 1066, William, Duke of Normandy, set sail in La Mora, the flagship of a huge fleet that would invade […] 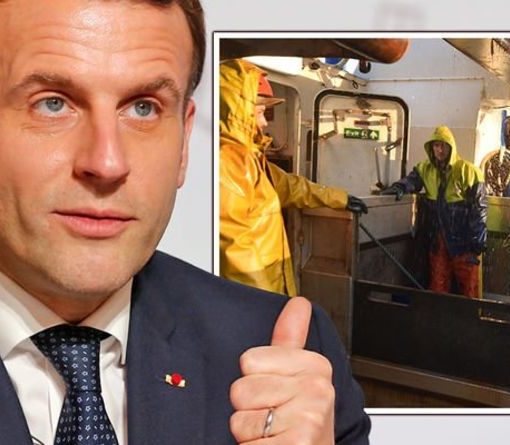 The European Commission and authorities in Jersey have reached an agreement on fishing rights following a post-Brexit dispute. French fishing boats have been […] 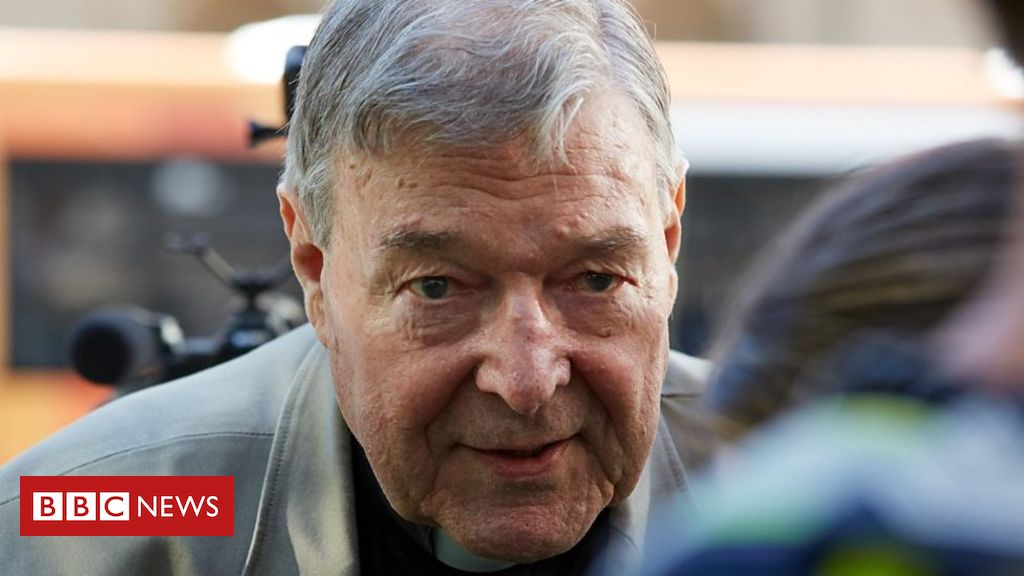 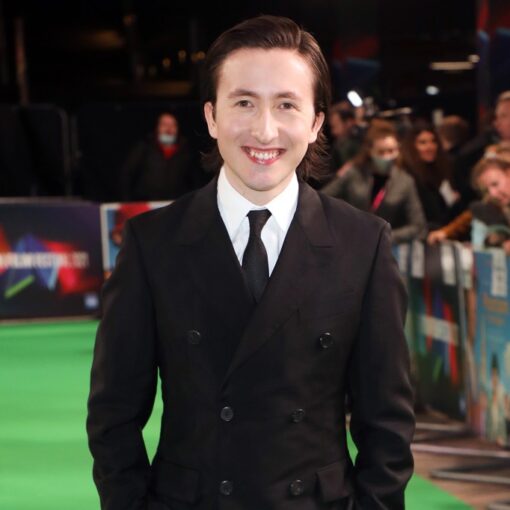 The silver screen’s Fab Four have been announced. The actors chosen to play John, Paul, Ringo and George in the new biopic […]