A gay Missouri police sergeant has won almost $20m in damages, after being told to “tone down the gayness” to get a promotion.

Keith Wildhaber of St Louis county alleges he was passed over for promotion 23 times.

A witness testified that one of Sgt Wildhaber’s superiors described him as being “way too out there with his gayness”.

Local officials say there will be leadership changes to the police board.

Sgt Wildhaber filed a lawsuit against the police in 2017, after allegedly being passed over for a promotion 23 times despite stellar performance reviews.

The lawsuit alleges that in 2014 he was told to “tone down the gayness” to get a promotion by John Saracino, then a member of the St Louis County Board of Police Commissioners. Mr Saracino denied making the comment.

“It was devastating to hear,” Sgt Wildhaber told the court, according to the St. Louis Post-Dispatch.

He added that he felt like he’d been “punched in the gut”.

After making a complaint, Sgt Wildhaber alleges he was reassigned to work the midnight shift in a station further away from his home.

A witness testified that a local police captain, Guy Means, called Sgt Wildhaber “fruity” and told her he would never be promoted as he was “way too out there with his gayness”. Captain Means also denied making these comments.

The jury found Sgt Wildhaber had been discriminated against, and also was the victim of retaliation after making a complaint.

A member of the jury told reporters: “We wanted to send a message.

“If you discriminate, you are going to pay a big price… you can’t defend the indefensible.”

Sam Page, the executive of St Louis county, issued a statement saying the police department must be a place where employment decisions are made on merit.

He added: “The time for leadership changes has come, and change must start at the top.” 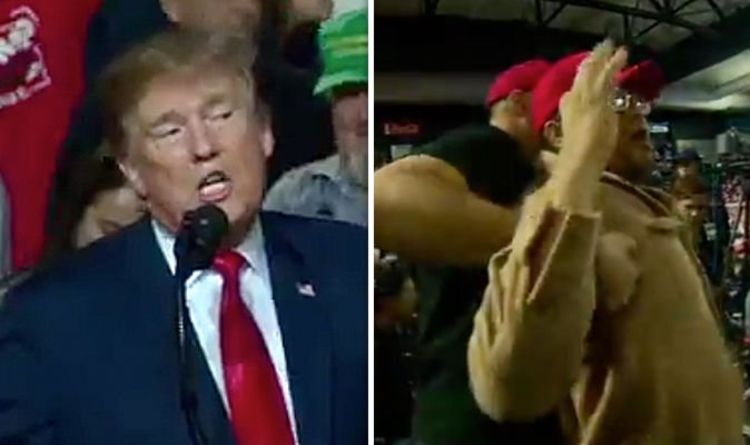 A video has revealed the shocking moment a BBC cameraman, Ron Skeans, was attacked at a Donald Trump rally in Texas. The […] 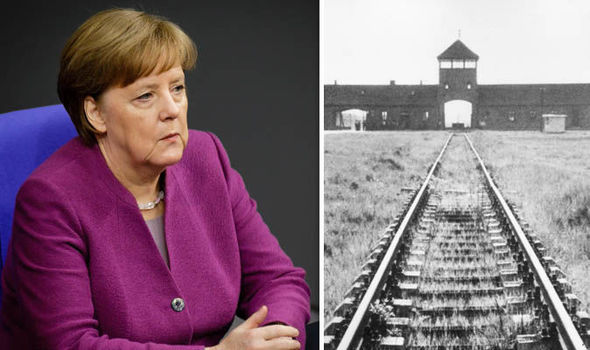 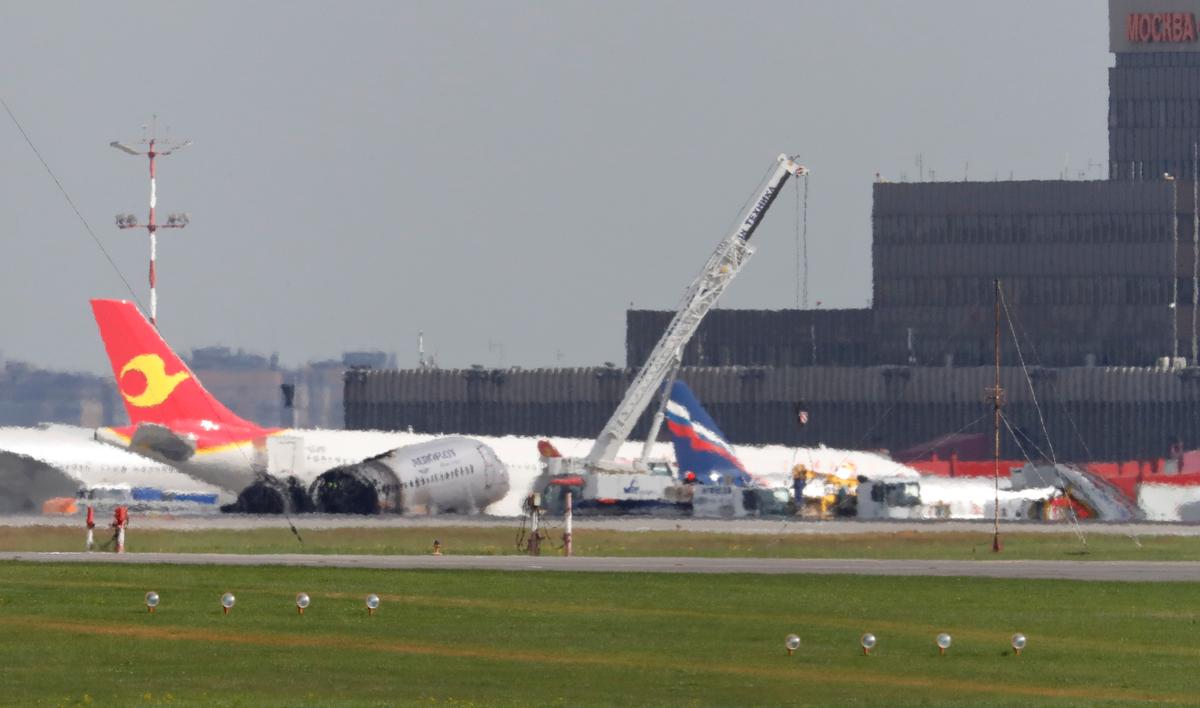 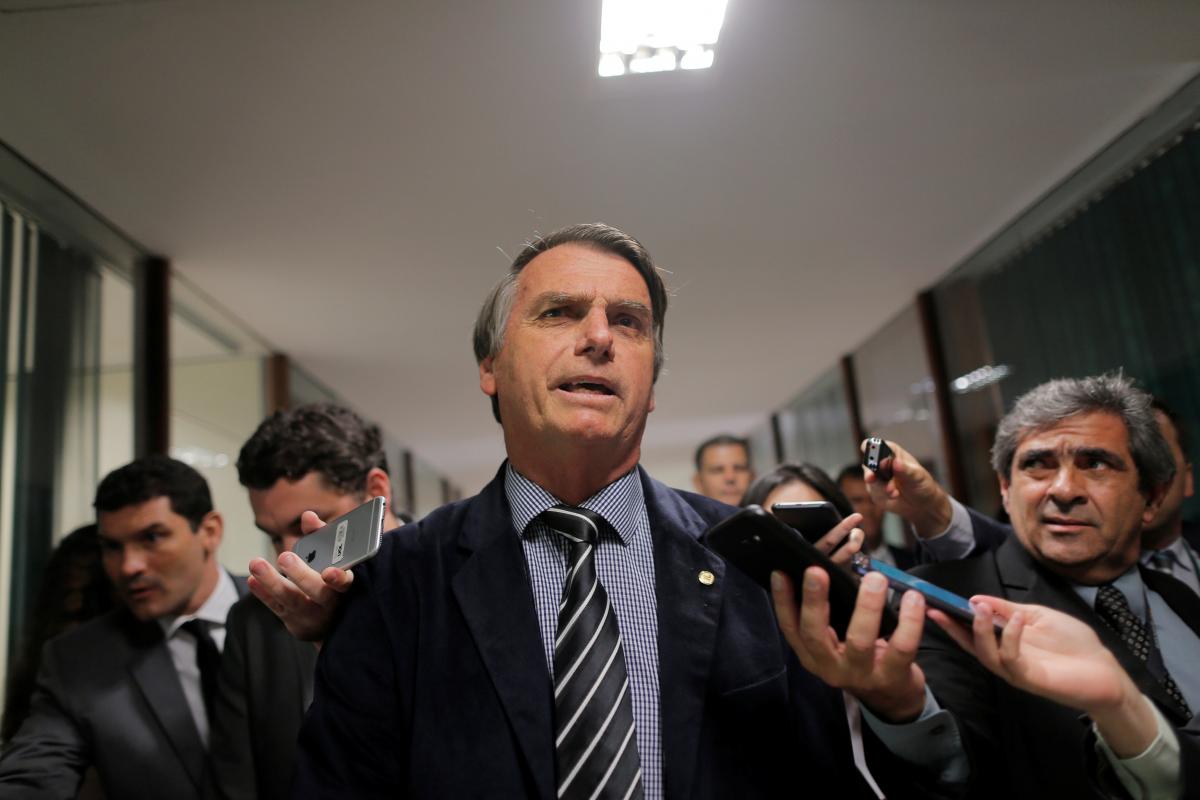