A deal was agreed this month to end the Donbas region’s five-year conflict.

Under the deal, both sides were to start withdrawing from their positions in the towns of Zolote and Petrivske on 9 October.

But there were skirmishes between Ukrainian police and war veterans, who tried to prevent the troop pullout.

On 26 October Ukrainian President Volodymyr Zelensky visited the scene and ordered the war veterans to disarm.

Mr Prystaiko said shooting in Zolote stopped on 17 October and the withdrawal began on Tuesday once OSCE international monitors were there to check compliance by both sides.

How did this peace deal come about?

For at least two years the fighting has been much less intense than back in 2014.

There have been daily exchanges of fire, but the front line has remained generally static.

A framework ceasefire deal was agreed in February 2015 – the Minsk agreement – but was soon violated as fighting resumed.

This year there have been several significant moves towards a peace settlement:

What could be the next steps?

Mr Prystaiko said that if the Zolote disengagement goes according to plan, both sides will also withdraw from their positions in Petrivske within the next 10 days.

He also voiced hope that, next month, President Zelensky would meet Russian President Vladimir Putin for peace talks, mediated by the leaders of France and Germany, in what is known as the Normandy format.

“Several times already it was postponed for technical reasons, but you see how complicated all this is,” he told reporters on Tuesday. “We are doing all we can to make this meeting happen.”

The new impetus stems from a plan proposed in 2016 by Germany’s then-foreign minister, Frank-Walter Steinmeier, calling for: free and fair elections in the east under Ukrainian law; verification by the OSCE international security organisation; and self-governing status for Donetsk and Luhansk in return.

What triggered the conflict?

It was an insurgency against the new pro-Western authorities in the capital Kyiv, who had ousted the pro-Russian President Viktor Yanukovych in street protests dubbed the “Maidan Revolution”.

The separatists later declared independence from Ukraine – but no country has recognised their “republics”.

Nato and Western intelligence experts have repeatedly accused Russia of sending heavy weapons and combat troops into eastern Ukraine to help the rebels.

Russia denies that, but admits that Russian “volunteers” are helping the rebels. 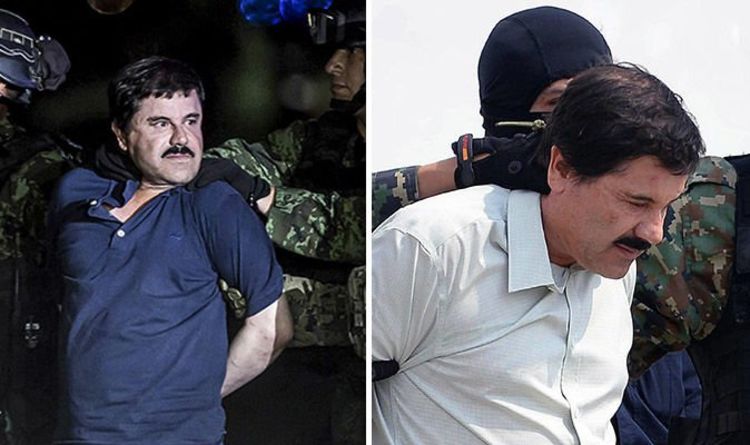 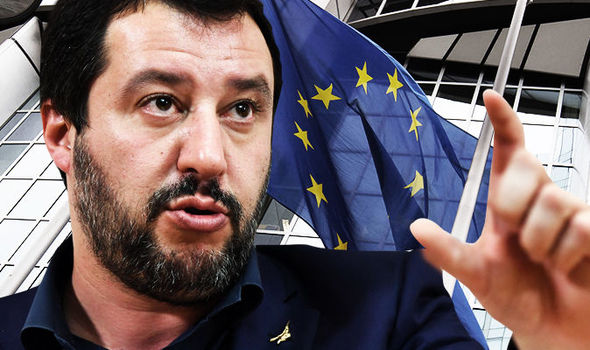 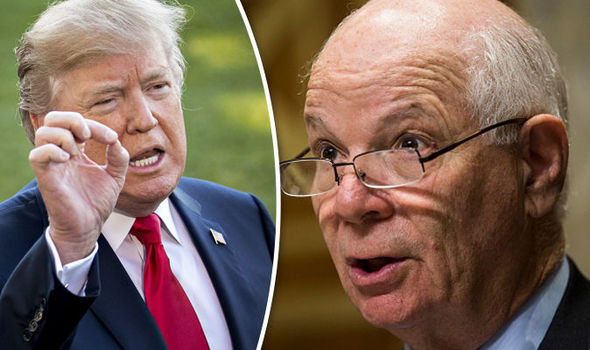 Senator Ben Cardin said Congress “has not authorised the use of force, so the President does not have the authority to pre-emptively […] 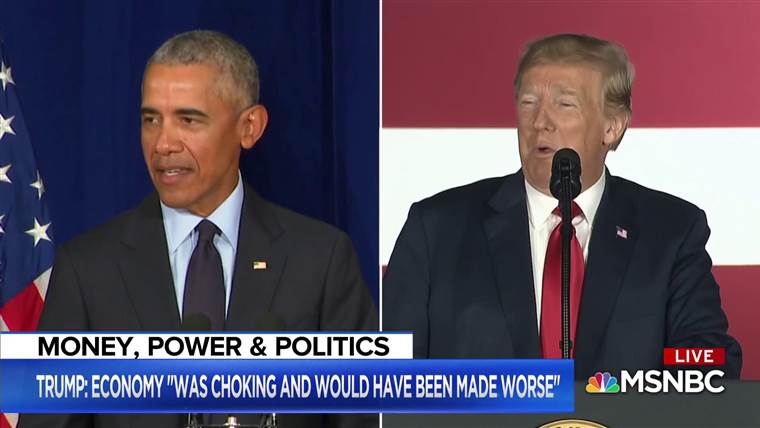