Authorities say the son of actor Ron Ely was unarmed when he was fatally shot earlier this month at the “Tarzan” star’s home.

The Santa Barbara Sheriff’s Department says four deputies fired 24 rounds at Cameron Ely, who was being sought on suspicion of fatally stabbing his mother on Oct. 15. The agency said the 30-year-old told deputies he was armed and made motions like he was drawing a weapon when he was shot outside his father’s home near Santa Barbara.

Three of the deputies who fired on Cameron Ely have more than 12 years of experience apiece; the other deputy has two years of law enforcement experience.

The younger Ely is suspected of stabbing his mother, Valerie Lundeen Ely, multiple times and killing her. No motive for the slaying has been released.

Metallica says it has donated 250,000 euros ($277,600) to support the construction of Romania’s first pediatric oncology hospital. The American heavy metal […] 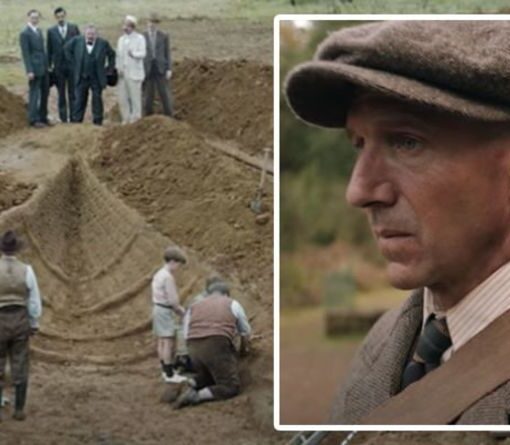 The popular streaming platform will release its film ‘The Dig’ later this month, which depicts the famous archaeological discoveries at Sutton Hoo. […]