An image from one astronaut aboard the ISS shows a time-lapse of the night sky atop of Africa. As the ISS travelled over Namibia, Angola and the Democratic Republic of the Congo towards the Red Sea, astronaut Christina Koch snapped a trail of lights. The image is made up of over 400 individual snaps over 11 minutes as the space station travelled at 7.66 kilometres per second above Africa.

Ms Koch wrote: “City lights, stars, lightning storms, even satellite flares – A composite of individual photos stacked on top of each other to show all the amazing things we see at night out our window.”

NASA said: “This image of star trails was compiled from time-lapse photography taken by NASA astronaut Christina Koch from aboard the International Space Station.

“This composite image was made from more than 400 individual photos taken over a span of about 11 minutes as the station traveled from Namibia toward the Red Sea.

“The image includes many natural and artificial lights that an astronaut may see during an orbit at night.

“On the ground, stationary features like cities appear as pale yellow-white dotted streaks; with each dot marking another frame captured.

“Many of the thinner dotted lines with darker orange hues are fires burning across Angola and the Democratic Republic of the Congo.”

NASA’s first mission will see them place humans back on the Moon for the first time since 1972.

The space agency has decided it has unfinished business on our lunar satellite and wants to set up a permanent base on the Moon, with the missions hopefully taking place in 2024.

Mr Bridenstine made the announcement that he wants to set up a lunar colony and called on “the best and brightest of American industry to help design and develop “human lunar landers”.

The base would be used as a checkpoint between Earth and Mars while also allowing astronauts to study the Moon in close detail. 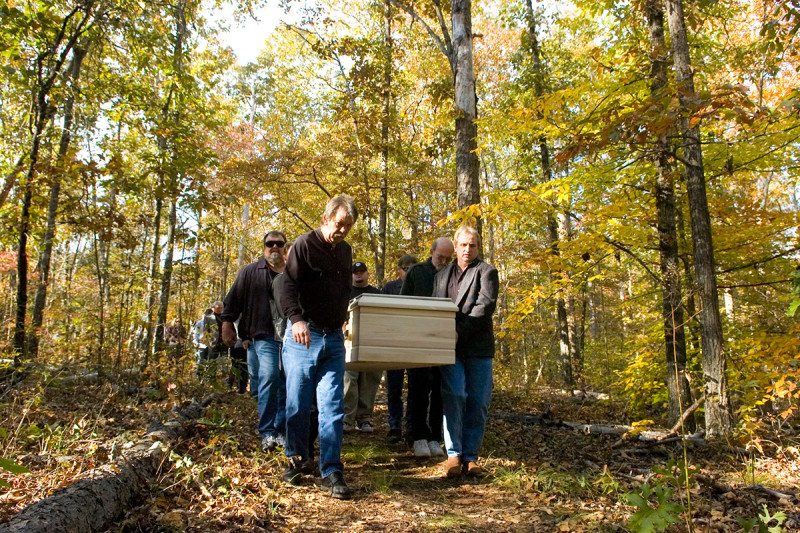 A greener way to goErik S. Lesser/Chicago Tribune/MCT/Getty By Alice Klein It’s the circle of life. Natural burials are not only better […] 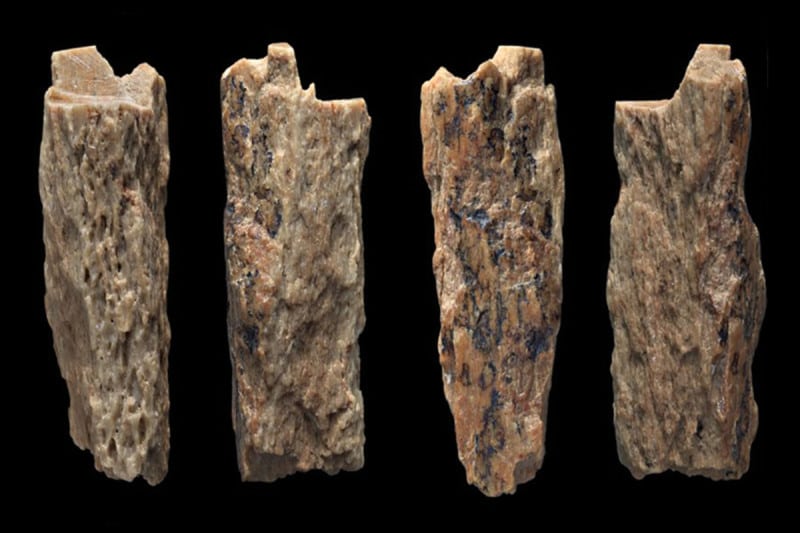 The discovered piece of bone, shown from four anglesBrown, S. et al/CC BY 4.0 By Michael Marshall A sliver of bone from […]

The study, published in BMJ Open, found women who have been in a relationship for at least a year were four times […] 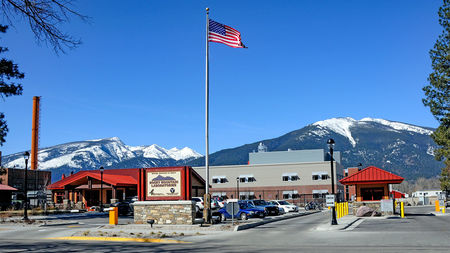