Baby, your ride’s outside.

Legend and fellow Voice coach Kelly Clarkson recorded this new version of the Oscar-winning classic for his first ever Christmas album which is due out next month.

Based on a sampling of the lyrics provided by Legend’s people, no longer is this Christmas classic about an extremely persistent fellow trying to convince a lady to spend the night by plying her with liquor and telling her the weather outside is frightful.

Instead of hinting at date rape, which is what some critics contend the song is alluding too, when Clarkson sings “I’ve gotta go away, Legend responds with “I can call you a ride” rather than just singing “baby it’s cold outside.”

And when Clarkson frets about her mother starting to worry, Legend’s response is “I’ll call a car and tell ‘em to hurry” rather than the original “beautiful, what’s your hurry?”

Other revamped lyrics were revealed in a recent Vanity Fair profile of Legend and wife Chrissy Teigen.

“What will my friends thing, “ Clarkson sings at one point.

“I think they should rejoice,” Legend sings back.

“If I have one more drink,” Clarkson sings.

“It’s your body, and your choice,” Legend replies.

Writer Karen Valby’s review? “The song’s every bit as fun and swinging as the original,” she wrote.

Music fans will be able to decide for themselves when “A Legendary Christmas: The Deluxe Edition” is released Nov. 8 by Columbia Records.

“Baby, It’s Cold Outside” became a hit and won an Academy Award after it was included in the 1949 movie “Neptune’s Daughter.”

In it, Ricardo Montalban and Esther Williams perform the duet together, as do Red Skelton and Betty Garrett, with the gender roles reversed for laughs.

The duet went on to be covered by numerous artists, ranging from Johnny Mercer and Betty Carter in 1949 to the version millennials know best, the 2003 cover performed by Will Ferrell and Zooey Deschanel from the Christmas movie “Elf.”

In recent years, radio stations around the country have been besieged by callers demanding that the holiday staple be yanked off their Christmas playlists.

The Broadway legend’s daughter, Susan Loesser, told NBC News last year that she understood why women these days might bristle at the song, especially lines like, “Say, what’s in this drink?” But Susan Loesser said the song was written in 1944 and she blamed disgraced comedian Bill Cosby for turning a fun ditty into a sinister song.

“It’s a song my father wrote for him and my mother to sing at parties,” she said. “But ever since Cosby was accused of drugging women, I hear the date rape thing all the time.” 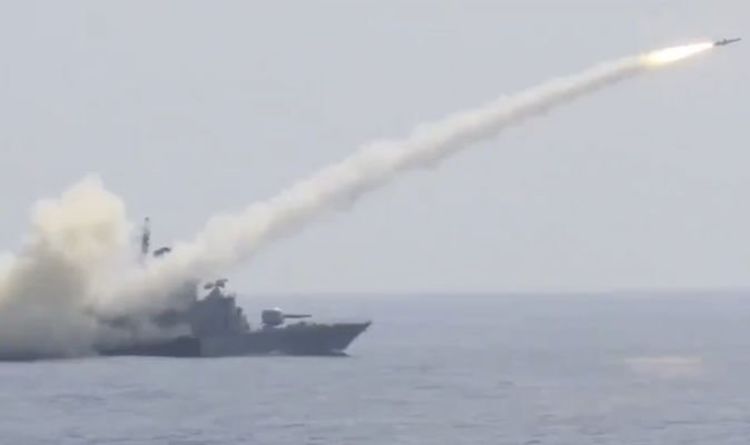 Tensions between China and India have intensified after the Indian Navy released footage of a new military drill. In the video, an […] 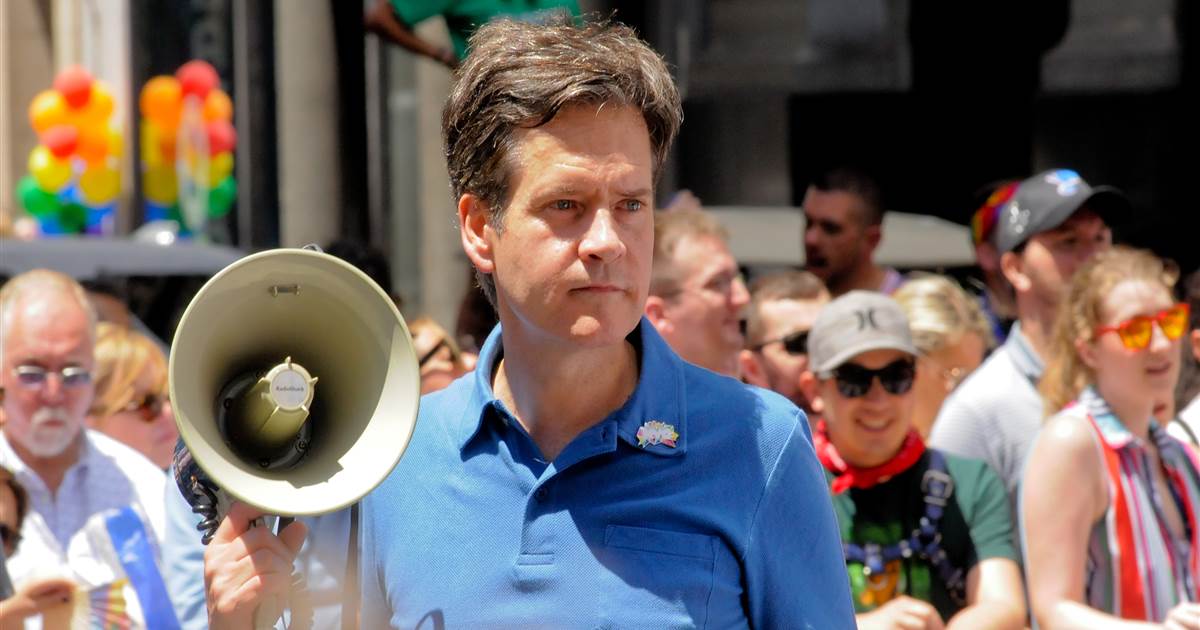 State Sen. Brad Hoylman, whose district includes many of New York City’s historically gay neighborhoods, said he was “turned away for being […] 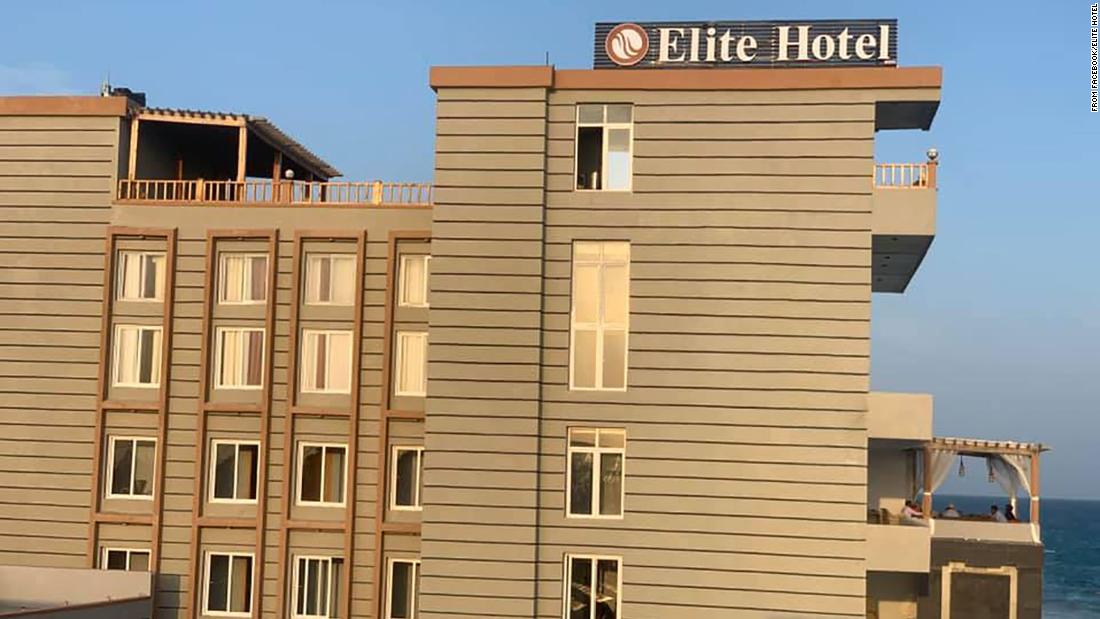 Al Qaeda affiliate Al-Shabaab launched the attack, a spokesman for the Somali government, Ismael Mukhtar Omar, said, adding that “there is gunfire […] 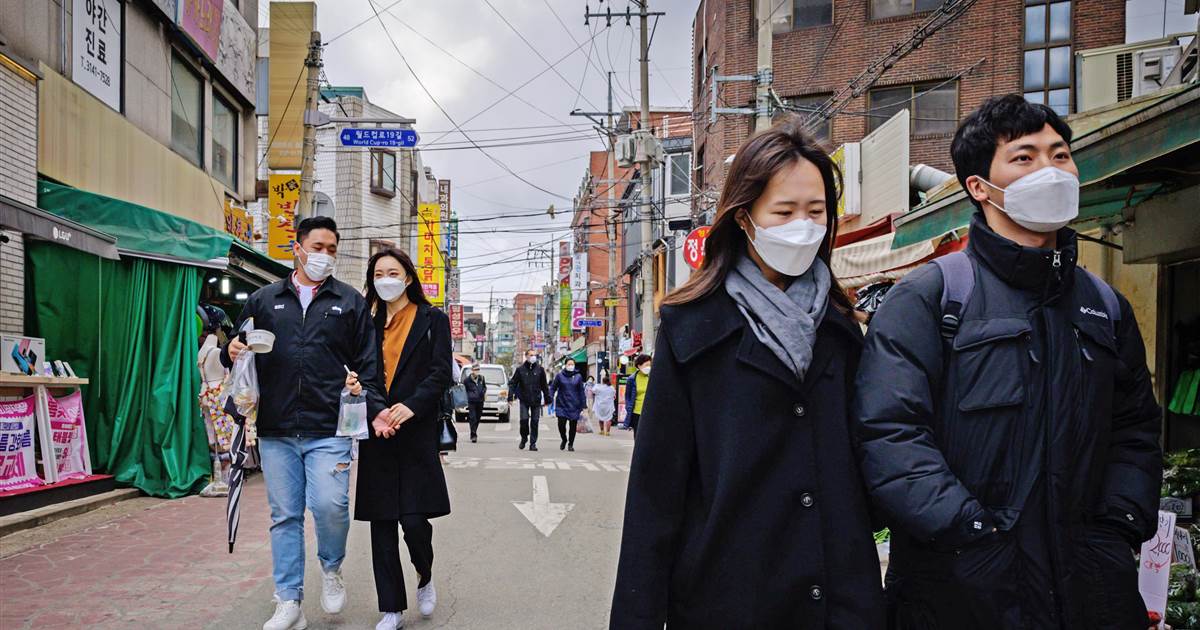