Counter-Strike: Global Offensive container keys, which are purchased with real money and used to unlock the game’s equivalent of loot boxes, can no longer be resold. In other words, the keys will not be able to leave the purchasing account, thus making it impossible to sell them on the Steam Community Market.

The reason? Valve has learned that they’re being used to launder money. “In the past, most key trades we observed were between legitimate customers,” the company wrote on the Counter-Strike website.

“However, worldwide fraud networks have recently shifted to using CS:GO keys to liquidate their gains. At this point, nearly all key purchases that end up being traded or sold on the marketplace are believed to be fraud-sourced. As a result we have decided that newly purchased keys will not be tradeable or marketable.”

The statement adds that while some (but clearly not many) legitimate users may be affected, “combating fraud is something we continue to prioritize across Steam and our products”.

Valve also notes in its statement that “pre-existing CS:GO container keys are unaffected–those keys can still be sold on the Steam Community Market and traded.”

It’s a big deal to have Valve directly acknowledge that keys are being used for money laundering, and of course, it’s not the first time CS:GO’s reward systems have been used in shady ways. CS:GO skin gambling came under the spotlight in 2016 when two prominent YouTubers were found to be heavily promoting without disclosure their own skin lottery website. Valve gave chase, issuing more than 20 cease-and-desist orders against similar sites, but that didn’t stop the Washington State Gambling Commission from getting involved.

In response to looming regulation in France, last month a CS:GO update introduced a new X-ray Scanner for that country, which basically allows users to check the content of containers before they’re unlocked. 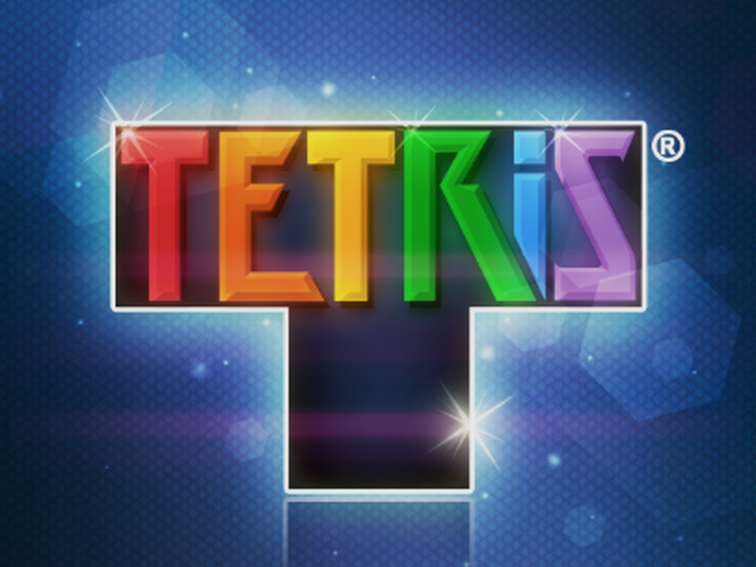 Tetris may be falling by the wayside, but other games are available that are a chip off the old block. EA Farewell, […] 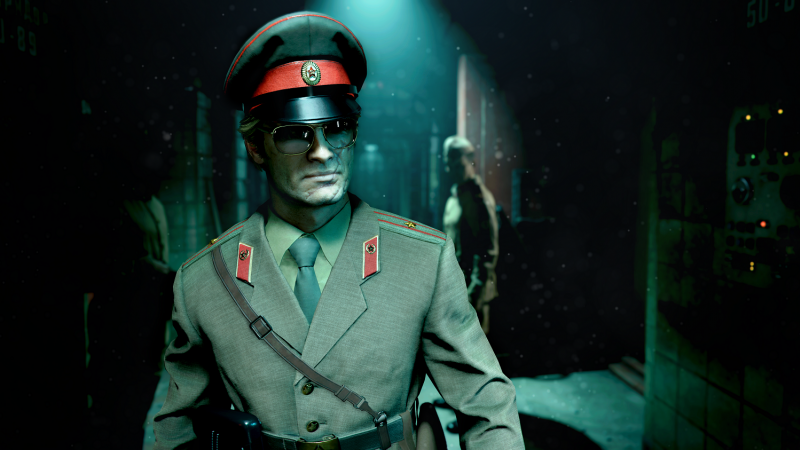 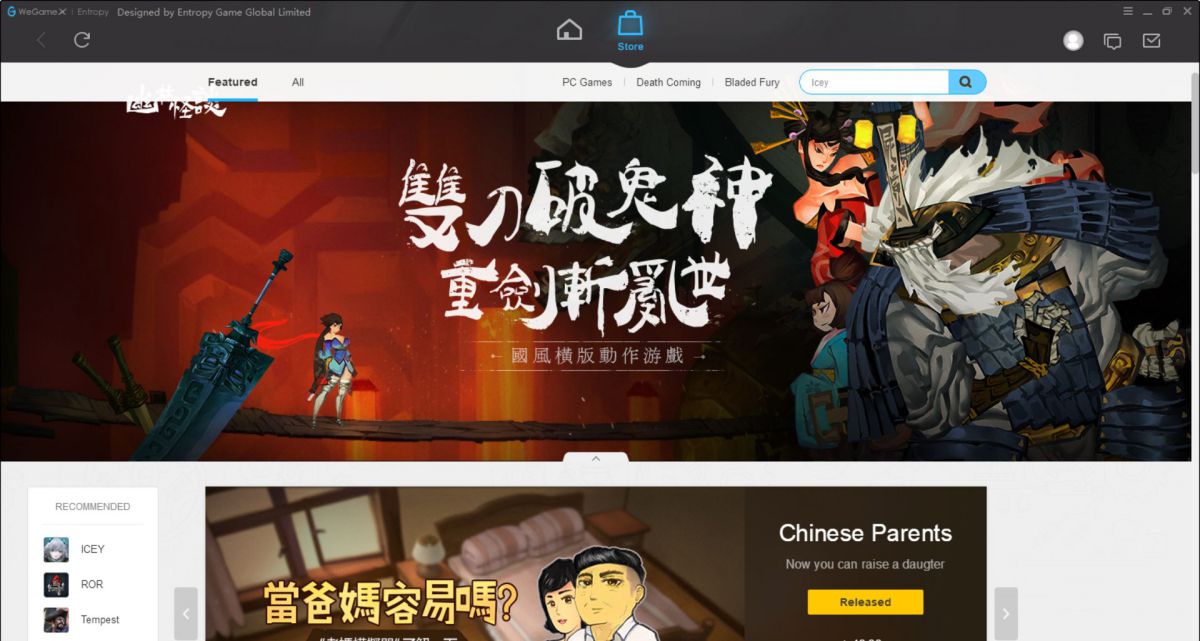 Last year Tencent, the Chinese conglomerate who own Riot Games and have holdings in Activision-Blizzard, Ubisoft, and a 40% share in Epic […] 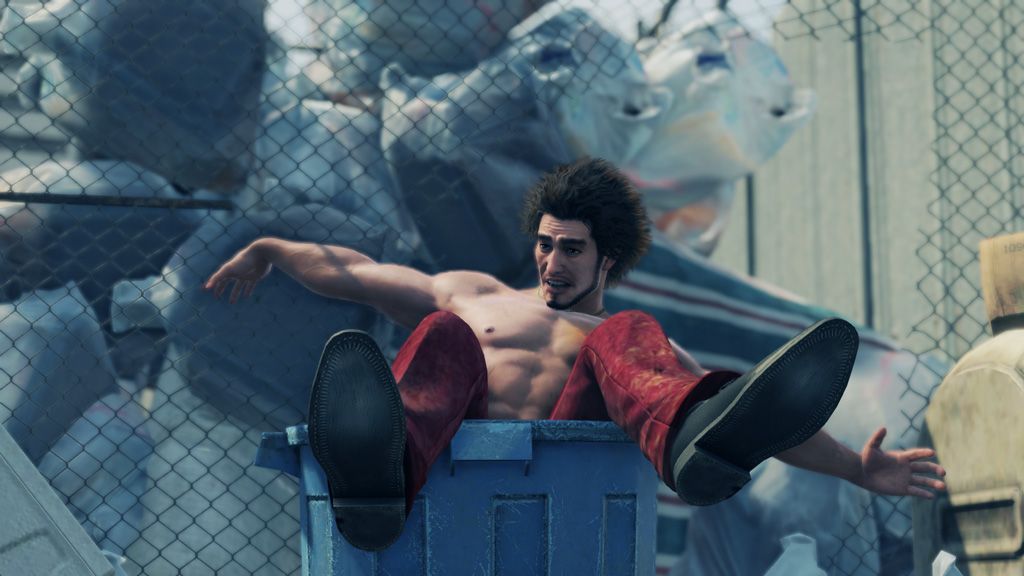 Yakuza 7: Like a Dragon finally releases in the west (and on PC) on November 13, and I for one am extremely […]