Not even the sun can keep from getting into the Halloween spirit.

As the spooky holiday approaches, NASA shared a photo of the sun looking eerily like a freshly carved jack-o’-lantern.

“Even our star celebrates the spooky season — in 2014, active regions on the Sun created this jack-o’-lantern face, as seen in ultraviolet light by our Solar Dynamics Observatory satellite,” the space agency wrote on Facebook Sunday.

As NASA explained, the active regions appeared brighter in the photo — which was snapped on Oct. 8, 2014 — because they were emitting more light and energy.

“They are markers of an intense and complex set of magnetic fields hovering in the sun’s atmosphere, the corona,” NASA said.

The agency’s observatory watches the sun at all times from its orbit in space.

RELATED: The Super Blood Wolf Moon Is Coming — Here’s Everything You Need to Know to See It

Meanwhile, the sun is not the only celestial object “celebrating” Halloween.

In January, the moon turned orange for the Western Hemisphere as part of the year’s only total lunar eclipse, which was dubbed the “Super Blood Wolf Moon.” 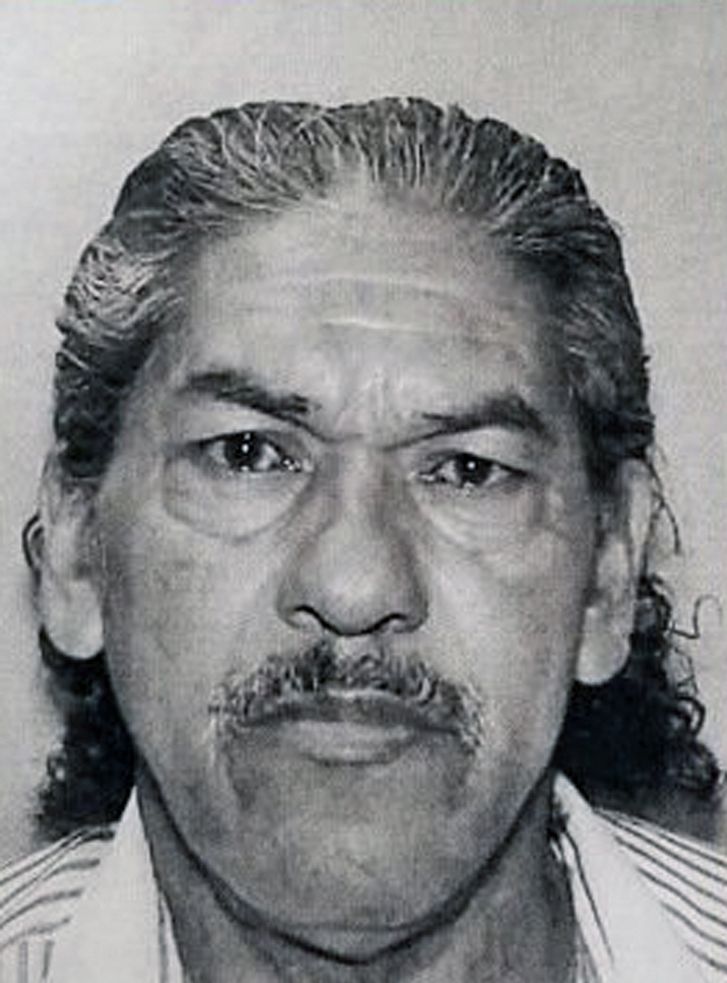 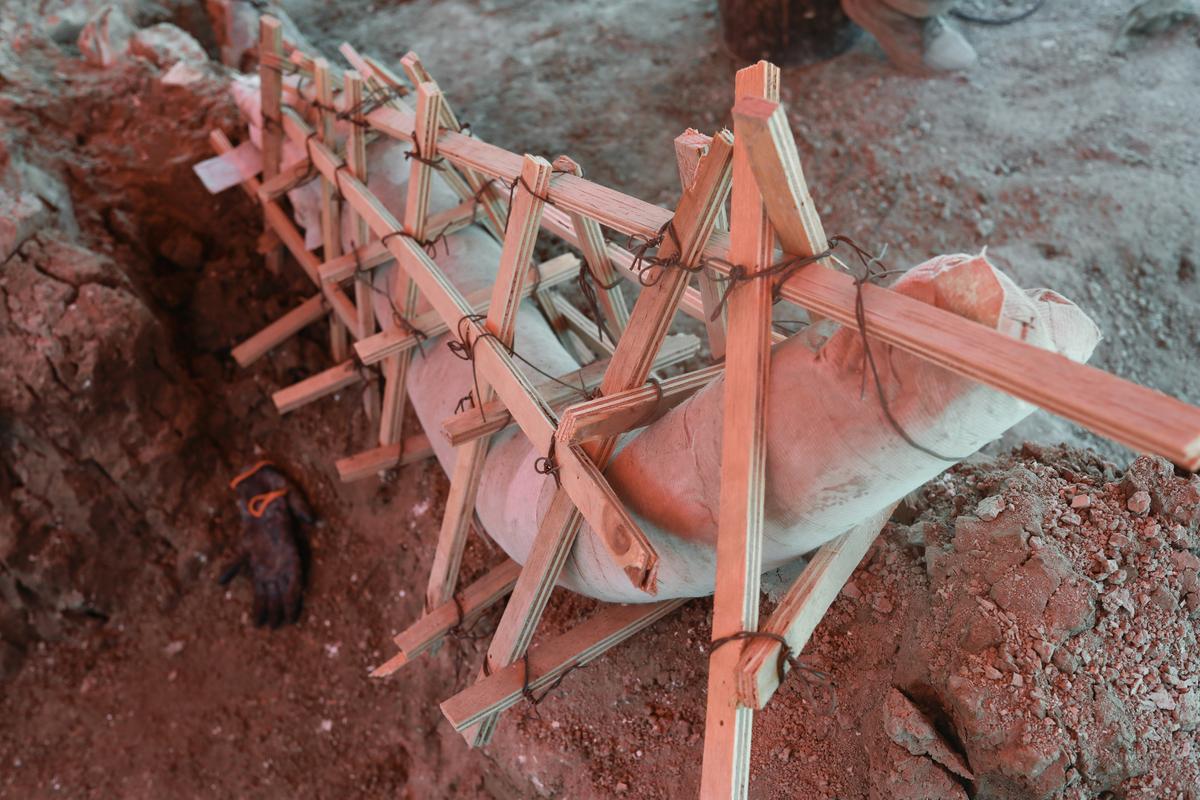 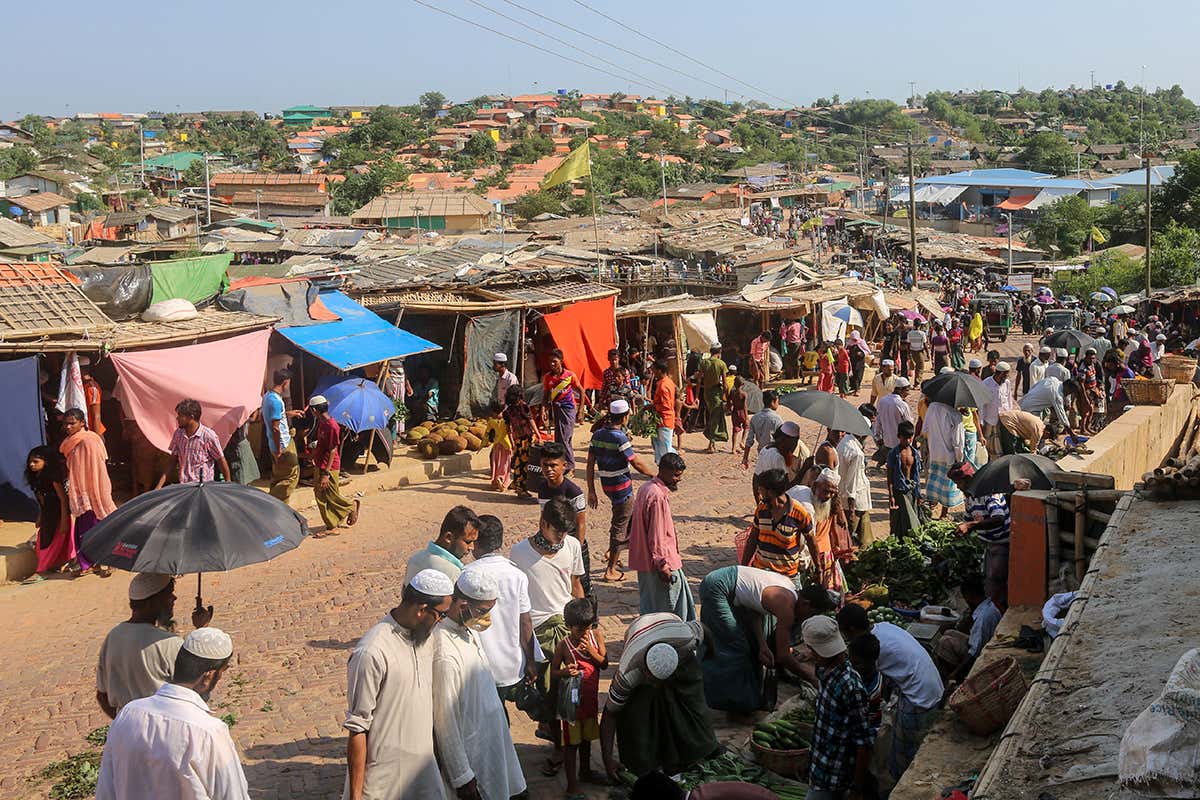