Roger Federer has pulled out of this week’s Paris Masters.

The 38-year-old, who won the Swiss Indoors title yesterday, has apologised to the supporters but claims fans they will still have plenty of entertainment as Novak Djokovic and Rafael Nadal battle for the year-end world No 1 ranking.

“I am extremely disappointed to have to withdraw from the Rolex Paris Masters,” the statement read.

“I have to spare myself because I want to play as long as possible on the ATP Tour.

“I am sorry for my French fans that I will see next year at Roland Garros.

“I am obviously disappointed by this package and especially for the public of the AccorHotels Arena.

“Nevertheless, this 2019 edition of the Rolex Paris Masters promises to be exciting, full of challenges including the allocation of the last places for the Nitto ATP Finals of London and the place of No 1 worldwide end of the year.”

No 3 seed Federer was in the same half of the Paris Masters draw as Nadal meaning they could have met in the semi-finals.

But Nadal’s path is now relatively clear, besides a potential final showdown with world No 1 Djokovic.

Federer hinted yesterday he would pull out of the Paris Masters to ensure he is fully fit for the ATP Finals.

After winning the Swiss Indoors title for a 10th time he said: “I could play in Paris but I do not know if I should.

“We have a team meeting on Monday, which I have called up for some time.

“It’s not just about the next week, but much more.

“I played well at the Grand Slams this year. But unfortunately it did not quite work out.

“Yes, maybe this will make the ATP final even more important for me. I know, the level is there. The self-confidence too.

“I’ve been training top in the last six months, it could not have been better.” 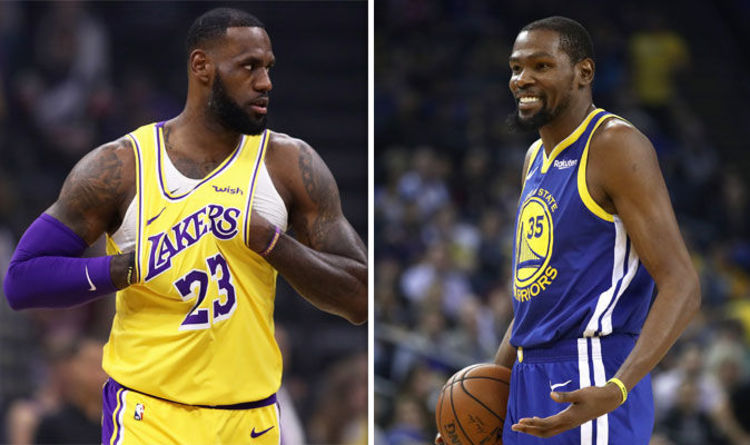 Durant becomes a free agent at the end of this season, meaning he could move on from the Golden State Warriors. The […] 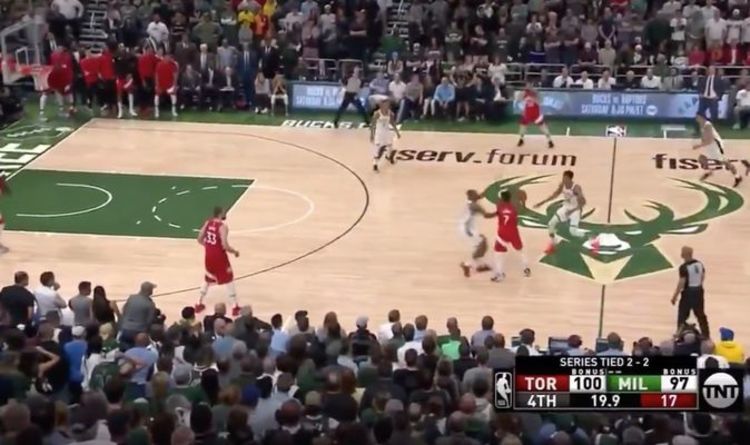 Milwaukee now must win the remaining two games of the Eastern Conference Finals after going down 3-2 to the Raptors. Game 5 […] 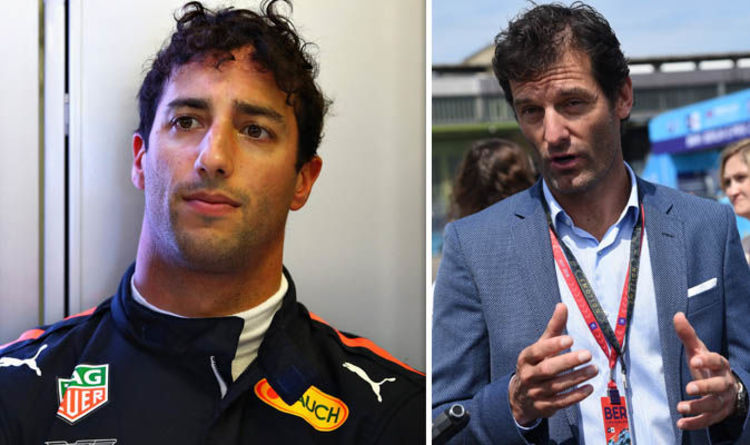 Ricciardo announced the surprise decision earlier this year to call time on his spell with Red Bull to join pitlane rivals Renault. […]