Mr Newsom told reporters after meeting residents at an evacuation centre in the Sonoma County city of Petaluma: “All hands are focusing on the Kincade.”

He said the blaze was “the most stubborn challenge we face”.

He added that the fire’s containment had “slipped” to about half of an earlier estimate of 10 percent.

About 180,000 people were under evacuation orders, including the towns of Healdsburg and Windsor, north of Santa Rosa, which stand in the path of the flames.

The Kincade has burned down 79 structures since and ravaged nearly 80 square miles of wine country.

There are currently no reported casualties.

Investigators have not yet said what they believed caused the blaze, although it ignited near a broken wire on a Pacific Gas & Electric transmission tower.

JUST IN: Bali warning: Is it safe to travel to Bali amid the Indonesian haze?

Mr Newsom said firefighters were making their stand at U.S. Route 101 near Windsor as they waited for the hot, dry winds to ease before attempting to further tackle the blaze.

On top of the 940,000 without power, another million people are expected to lose their supplies in the hours ahead.

Fears over further fires has prompted PG&E to initiate a precautionary blackout – expected to be the largest in state history.

Mr Newsom took to Twitter on Saturday to apologise for the mass power outages that were “infuriating everyone, and rightly so”.

He wrote: “We are going to do our best to get through these high wind events and get these lights back on and do everything in our power to make sure PG&E’s never in a position where they’re doing this to us again.”

As of Sunday, around 10 percent of the Kincade Fire was contained – though this figure soon halved as the fire spread once again.

The fire’s burning in remote, steep, terrain made access difficult for those fighting the blaze, the state fire department said.

The National Weather Service said a powerful windstorm was expected to create “potential historic fire weather conditions” in the area.

Forecasts predict that the 90mph winds will continue into Monday.

A “red flag” warning was issued for areas around the Kincade area.

This informs firefighters that conditions in the area are perfect for wildfires to spread. 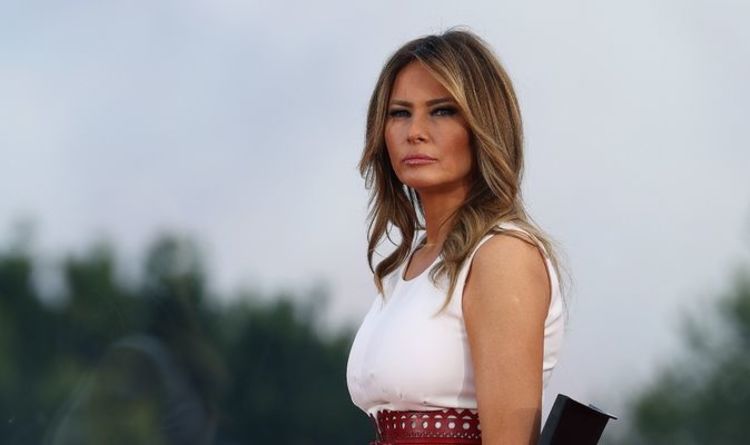 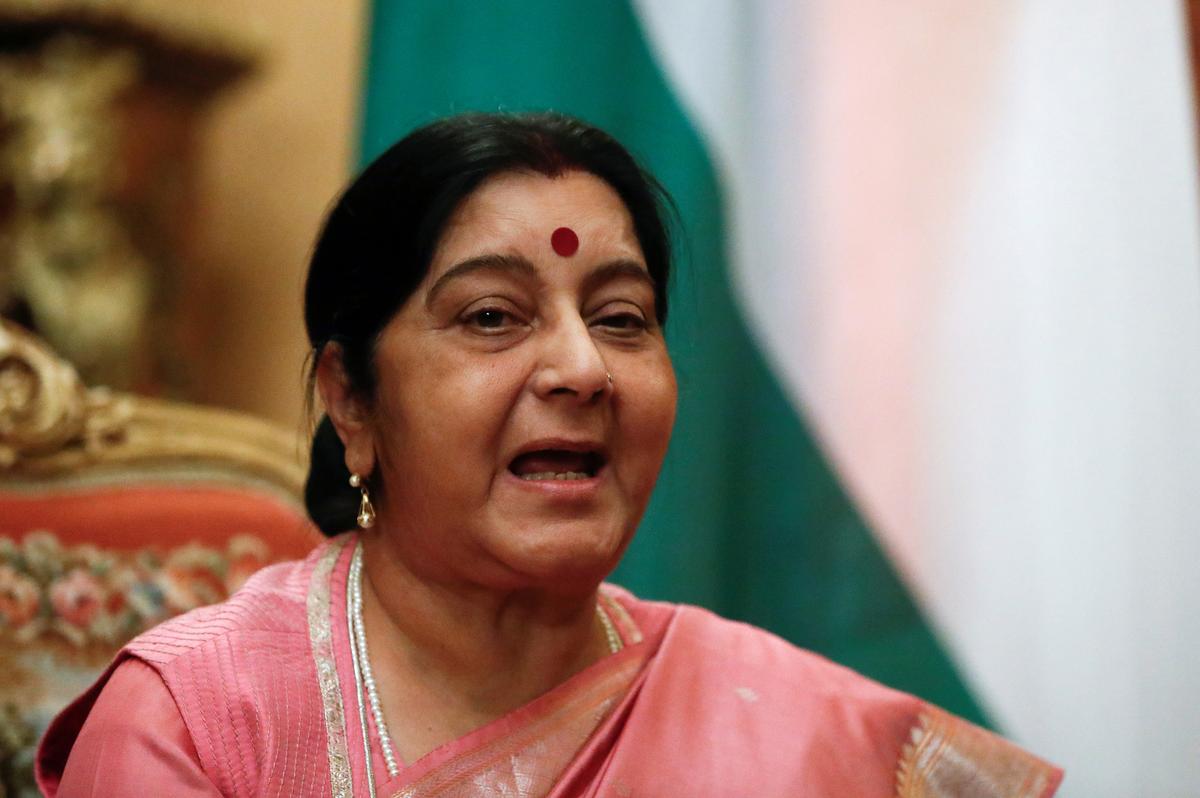 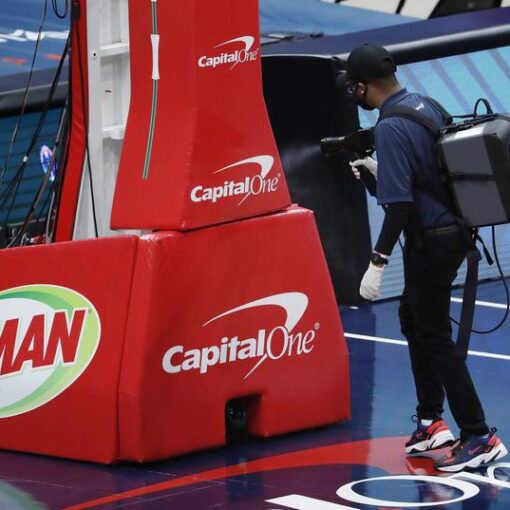